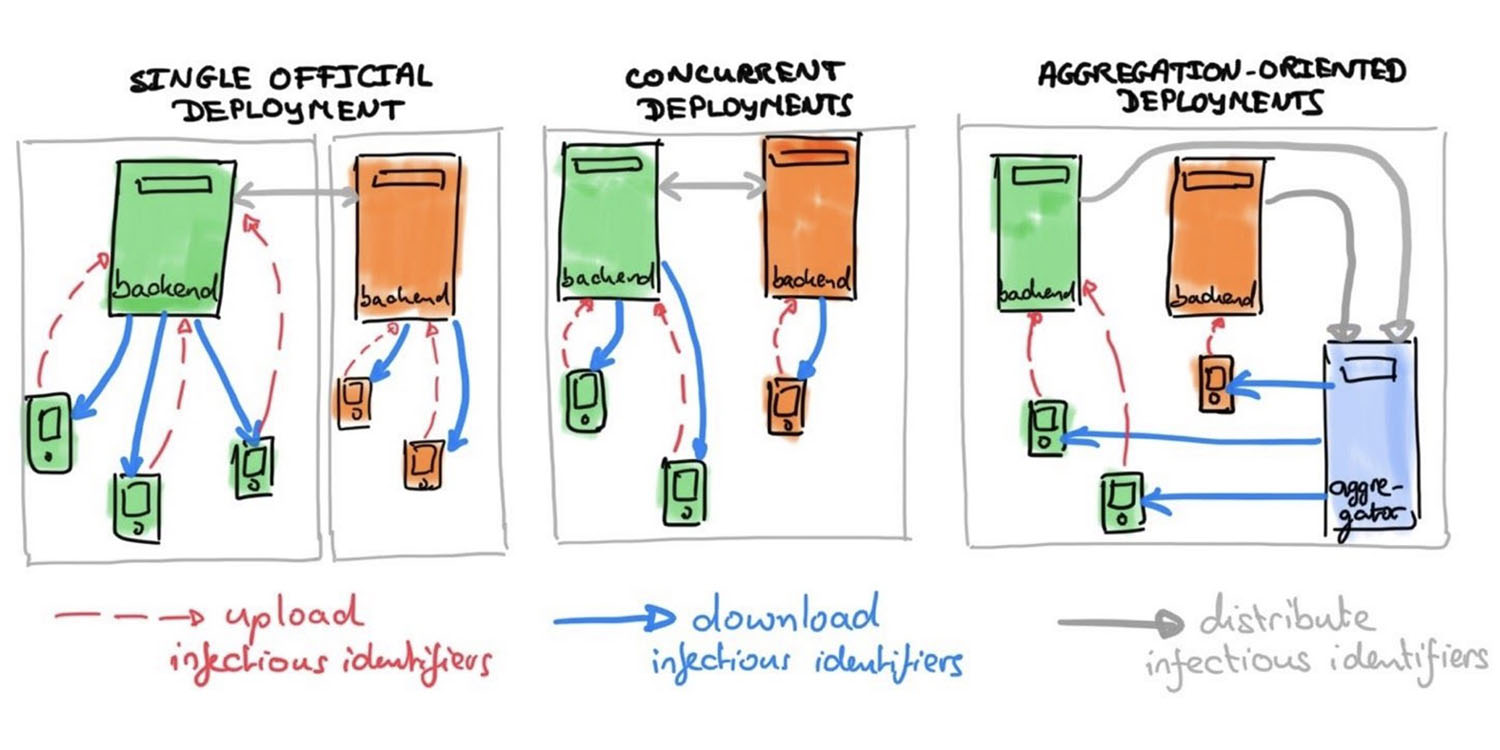 Seven European countries have now agreed to use an Apple-style contact tracing approach, where Bluetooth codes are stored on phones, not in a central server …

Reuters notes that Austria, Estonia, Finland, Germany, Italy, Portugal, and Switzerland have all agreed to this approach as part of an initiative to ensure that coronavirus contact tracing apps work across countries.

A European coalition is forming around an approach to using smartphone technology to trace coronavirus infections that, its backers hope, could help to reopen borders without unleashing a second wave of the pandemic […]

Supporters of the phone-based approach from Austria, Estonia, Finland, Germany, Italy, Portugal and Switzerland this week backed a roadmap to enable national apps to ‘talk’ to each other and handle infections when people travel abroad.

“Everything about these projects has from Day One been about how we can make it work on an international level,” said Marcel Salathe, a digital epidemiologist at the Swiss Federal Institute of Technology in Lausanne.

They call for apps to allow users to simply switch countries within the app as they travel, instead of having to install a different app for every country they visit. The idea is that users would be prompted to switch on ‘roaming’ capability when they arrive in a country, prompted by SMS messages and airport signage.

However, while the document specifies Apple-style contact tracing – that is, decentralized – it does not specify that the Apple/Google API must be used, listing this as just one of three compatible approaches.

This class of protocols include, among others: DP-3T2, the protocols within the TCN Coalition3, and those using the Google—Apple Exposure Notification API. We discuss interoperation with protocols with other characteristics in a later section.

So far, Germany has already gone ahead with an app based on the Apple/Google API, while Ireland, Italy all the Netherlands have all indicated they are doing the same.

France and the UK, in contrast, have developed their own apps which will not be compatible with those used by other countries. However, while France seems adamant that it will not use the Apple/Google API, the UK now appears to be at least considering a switch as it begins testing its own app.