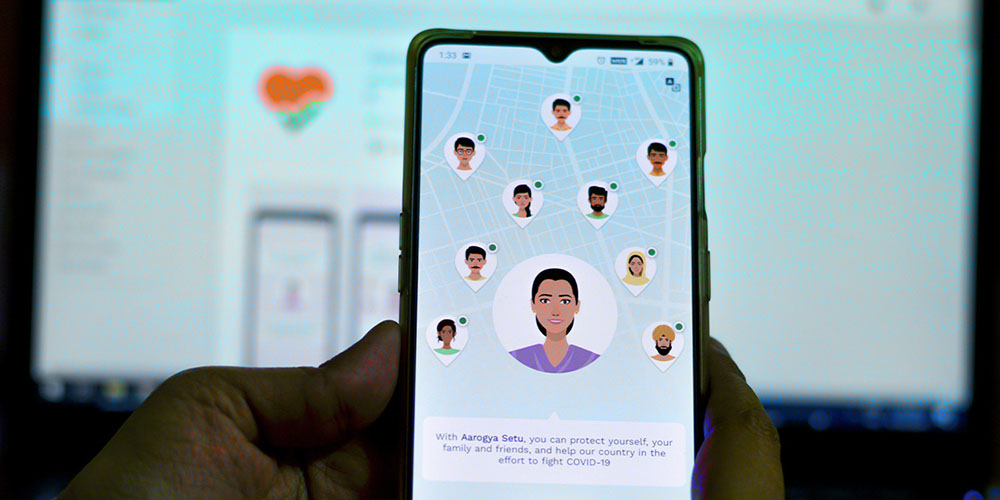 France is still rejecting the Apple/Google coronavirus contact tracing API, despite acknowledging that it offers an ‘innovative and efficient’ approach.

The country is planning to begin testing its own app in the week of May 11, says a government minister …

France’s state-supported “StopCOVID” contact-tracing app should enter its testing phase in the week of May 11 when the country starts to unwind its lockdown, a government minister said on Sunday.

Minister for Digital Affairs Cedric O, a member of President Emmanuel Macron’s inner circle, presented the app as a key element of France’s strategy to stave off the coronavirus as authorities grapple with the prospect of mass testing.

The minister does not give any rational reason for the decision not to use the contact tracing API created by the two tech giants.

“French health and technological sovereignty … is the freedom for our country to be able to have the choice and not be constrained by the choices of a large company, however innovative and efficient it may be,” O wrote.

Most other European countries plan to use the Apple/Google API, including Germany, which last week did a U-turn on previously announced plans to use a centralized database of Bluetooth codes.

This now leaves France and the UK creating their own systems instead of using the API, a decision I’ve argued is dangerous as well as pointless.

The British app is less private than apps that use the Apple/Google API, and it will reduce the battery life of phones running it […]

In the US, the CDC has indicated that the approach taken by the Apple/Google API is preferable to one using a central database of codes.