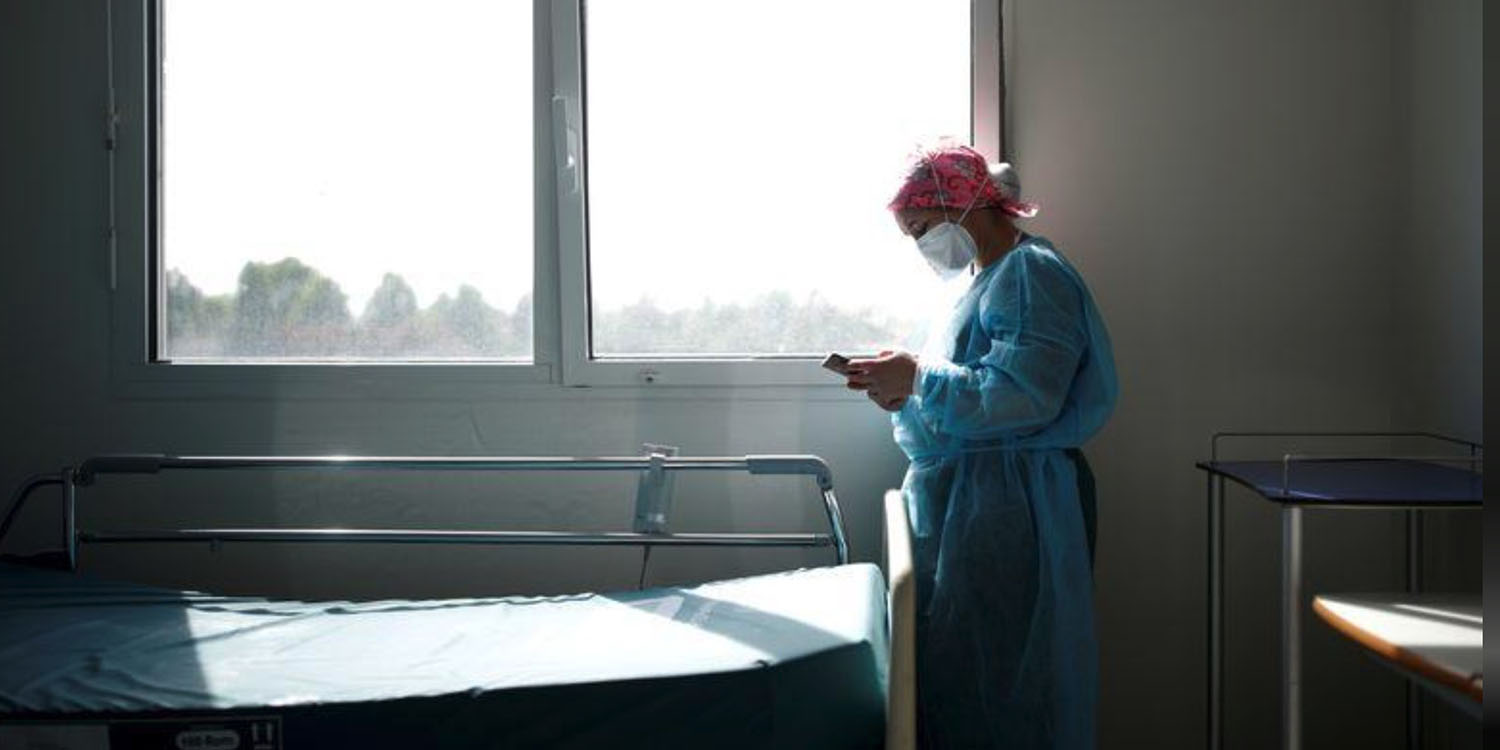 A day after the French government said that it would not adopt the Apple/Google coronavirus contact tracing API despite it being ‘innovative and efficient,’ the same minister has issued a misleading statement claiming that Apple refuses to help France with its StopCovid app …

French officials want Apple to change the settings to let their app access Bluetooth in the background, so it is always on. So far, they say, Apple has refused.

“Apple could have helped us make the application work even better on the iPhone. They have not wished to do so,” France’s minister for digital technology, Cedric O, told BFM Business TV.

“I regret this, given that we are in a period where everyone is mobilised to fight against the epidemic, and given that a large company that is doing so well economically is not helping out a government in this crisis” […]

O, the French minister, said he could not explain the reasoning behind Apple’s decision on Bluetooth.

The statement is misleading on two counts. First, Apple is not refusing to allow apps access to Bluetooth tracking in the background: it has provided an API to do just that.

Second, it’s not true that the French government cannot explain Apple’s position. The country is perfectly well aware that Apple wants to protect the privacy of iPhone users by encouraging governments to use the API, which has eight privacy safeguards. The French app lacks at least two of these protections: Bluetooth codes are sent to a government database instead of being stored on the phone, and there is no guarantee that the system will be disabled when the crisis is over.

Hints by the European Commission suggest that most EU countries will adopt the Apple/Google API, as the main champion of a potential competing standard has said the API would accelerate progress. Germany was originally intending to go its own way, like France, but subsequently decided to adopt the API. The UK is so far the only other western European country to decide against using the Apple/Google API.

The UK is currently testing its own app on the Isle of Wight, a small island off the south coast of England. The British government is also back-tracking on a promise not to capture location data, stating that this functionality may be added later. The Apple/Google API does not allow access to location data.