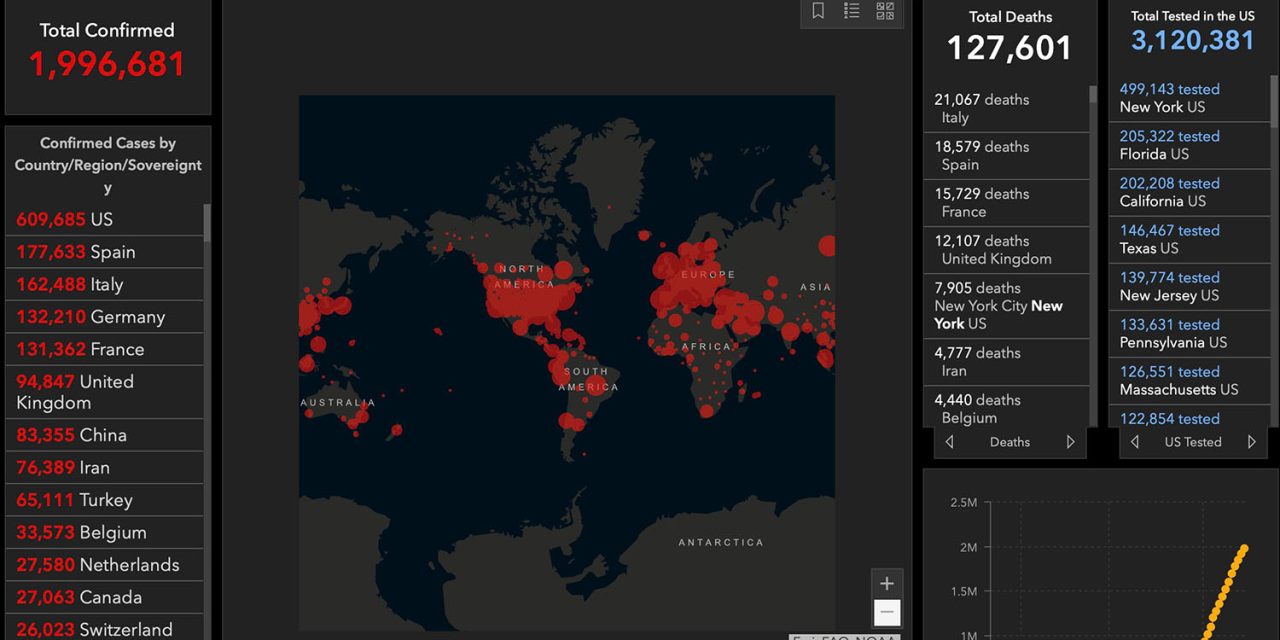 At that point, it seemed like the EU might develop its own approach, but it is today hinting that it will instead use the Apple/Google API. Reuters reports.

Chris Boos, who is championing the PEPP-PT technology platform, says [the API] can help shorten the path to deployment.

It’s still not a done deal. Boos also said that he sees benefits to a so-called centralized model, where all of the data is held on a server. The Apple/Google API is very deliberately a decentralized approach, where data is held only on the phone itself unless the owner (a) tests positive and (b) gives permission for their Bluetooth contact codes to be uploaded.

“But it should be a country’s choice. You can gather the same data on top of a decentralized model – it just means more people have to move data on infected people.”

We should learn more on Friday when PEPP-PT is due to issue a progress report.

It would make a huge amount of sense for the EU to adopt the Apple/Google API, not least because this offers the highest privacy standard. Given the importance of persuading as many people as possible to use the apps, reassuring them on privacy will be crucial.

We recently outlined the messages Apple and Google need to communicate in order to allay fears about the technology.