European countries should all use the same coronavirus tracking app, says EU 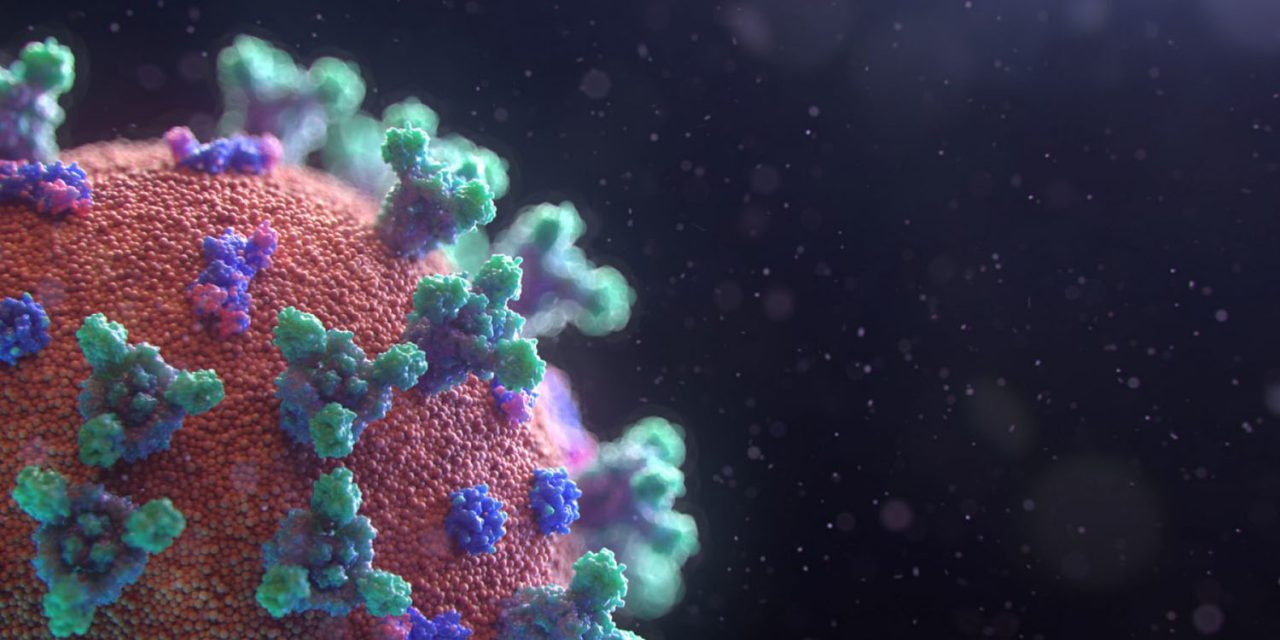 Rather than each European country developing its own coronavirus tracking app, they should either all use the same one, or at least ensure that they use common standards, says the European Commission.

We recently outlined how these apps can help, but also how they can pose a significant risk to privacy without careful design…

The idea behind these is that, once someone is diagnosed with COVID-19, the app can see everyone who came within Bluetooth range of them during the period they were symptomless but infectious. Those people can then be contacted and tested.

This has been done in China in rather an invasive way. There, people’s phone numbers and citizen ID numbers are used, so the government knows who everyone is. People even get a color-coded QR code they have to show on demand.

‘As a matter of urgency’ the 27 EU nations should develop common standards for virus-tracking technologies, according to recommendations signed off by the European Commission on Wednesday.

Measures should be aimed at making the apps interoperable and nations should even potentially develop a single app across the bloc, the EU’s regulatory arm, said in the document […]

The EU is concerned about privacy violations from apps that generate too much data about where people go. In some countries, geolocation-based tracking of individuals and centralization of sensitive data, “raise questions from the viewpoint of several fundamental rights and freedoms” […]

Consulting with the bloc’s data protection authorities ‘is essential to ensure that personal data is processed lawfully and that the rights of the individuals concerned are respected,’ the European Commission says in the draft recommendations.

In our own poll, we found that only 13% of readers trusted their government to develop a coronavirus tracking app, while just over half would trust an Apple-Google partnership.