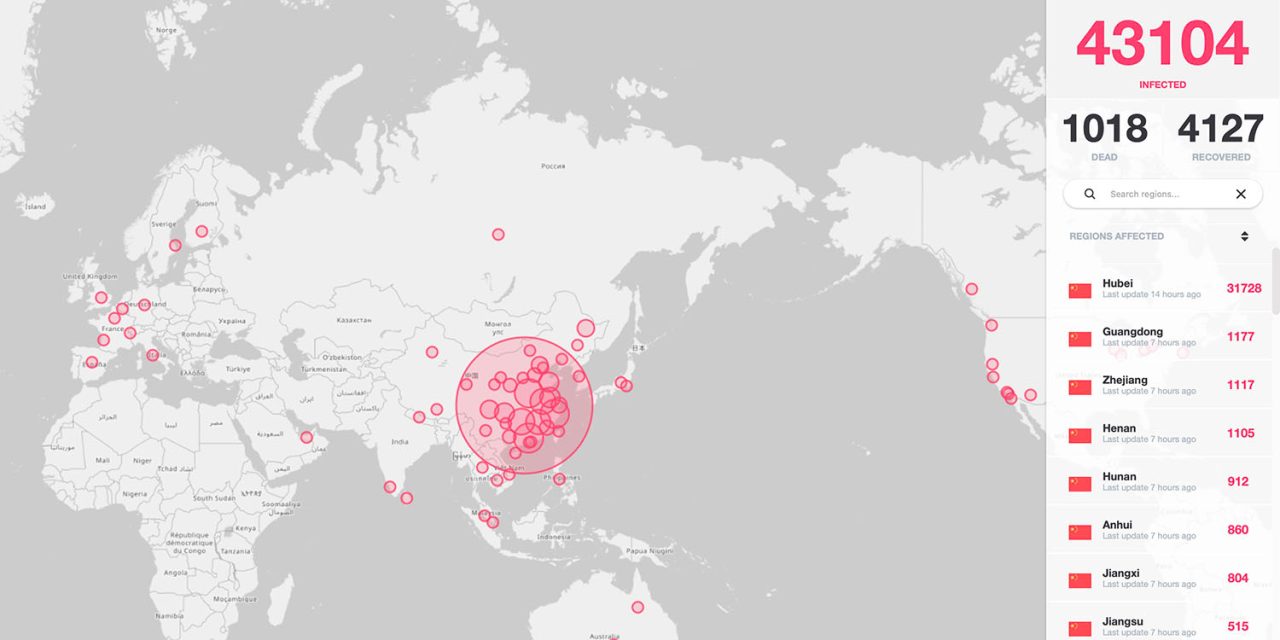 A coronavirus app created by the Chinese government lets people check whether they have been in close contact with someone confirmed or suspected to have the virus.

Once the new app is registered with a phone number, users are asked to enter their name and ID number […]

The app was jointly developed by government departments and the China Electronics Technology Group Corporation and supported by data from health and transport authorities, according to the state-run news agency Xinhua.

It is widely known that the Chinese government conducts high levels of surveillance on its citizens but experts in the field suggest, in this case at least, it will not be seen as controversial within the country.

It appears that the app checks a database of known or suspected carriers, and then checks location histories to see whether you were in the same place at the same time.

The report says that ‘close contact’ is flagged in three cases.

For example, all air passengers within three rows of an infected person, as well as cabin staff, are seen as being in close contact, while other passengers would be recorded as having general contact.

When it comes to air-conditioned trains, all passengers and crew members in the same carriage are regarded as being in close contact.

While we would likely be alarmed at the level of tracking needed to make the coronavirus app work, a local lawyer says Chinese people are generally more relaxed about this provided they know about it.

From a Chinese perspective this is a really useful service for people… It’s a really powerful tool that really shows the power of data being used for good.