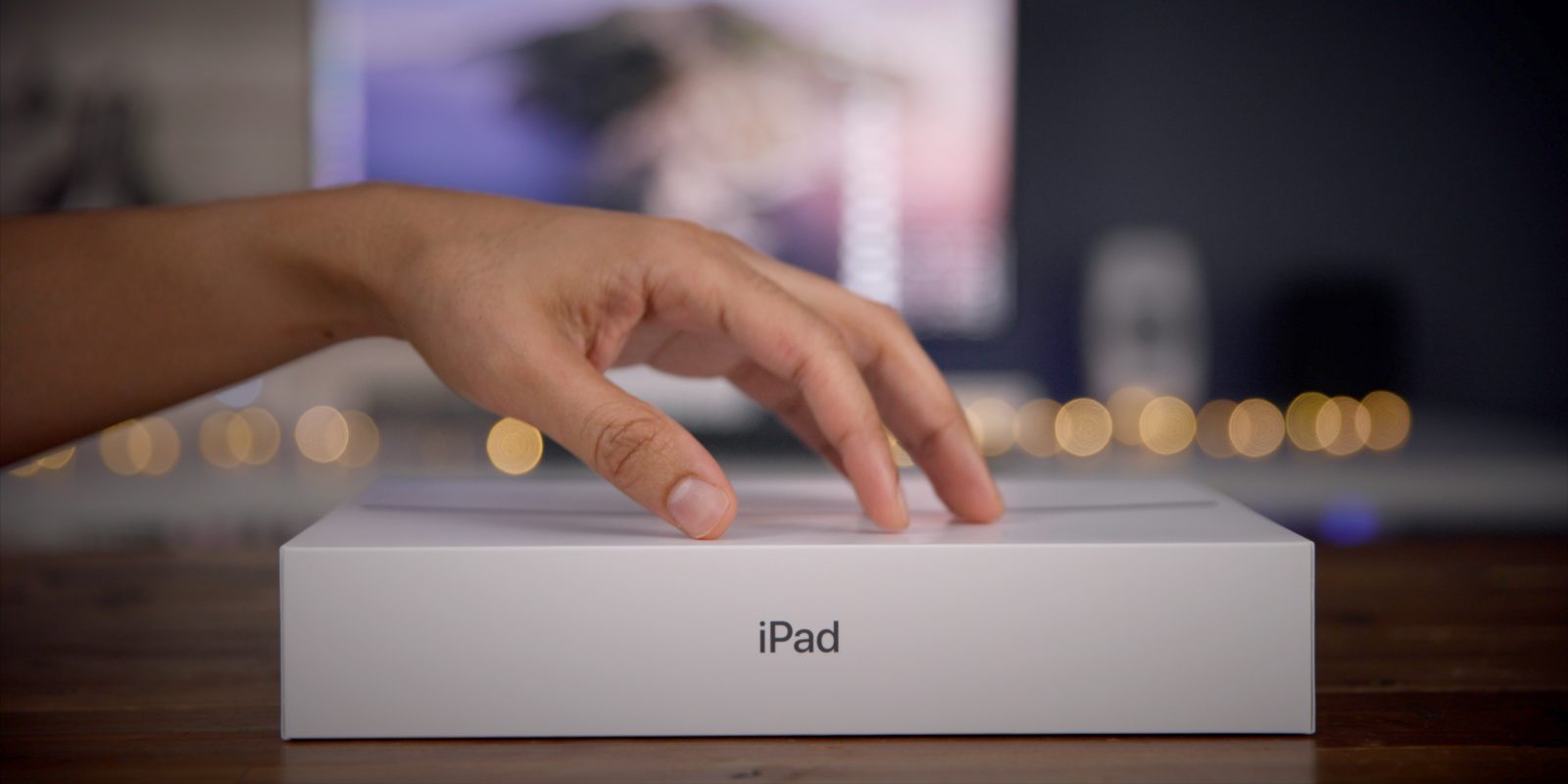 When Apple updated the base model iPad in September, it increased the screen size to 10.2-inches but it did not change the CPU. Both the 6th- and 7th-generation iPads feature the A10 chip. According to one Twitter leaker, that is set to change this year.

The anonymous Twitter account L0vetodream has shared several tidbits recently, and today reported that the next entry-level iPad will sport the A12 chip.

Whilst the A10 chip holds up well even compared to modern standards, spec bumps are always welcomed. Both the iPad mini and iPad Air already feature the A12 Bionic chip.

Interestingly, yesterday, analyst Ming-Chi Kuo reported that Apple will introduce a new cheaper iPad at the end of the year with a 10.8-inch screen, larger than the 10.2-inch iPad and 10.5-inch iPad Air we know today. It’s not clear if this new 10.8-inch form factor would be replacing the iPad or iPad Air. As Apple starts to transition the higher-end Pro line to mini-LED displays, it seems they are also readying a shakeup of the lower-end product range.