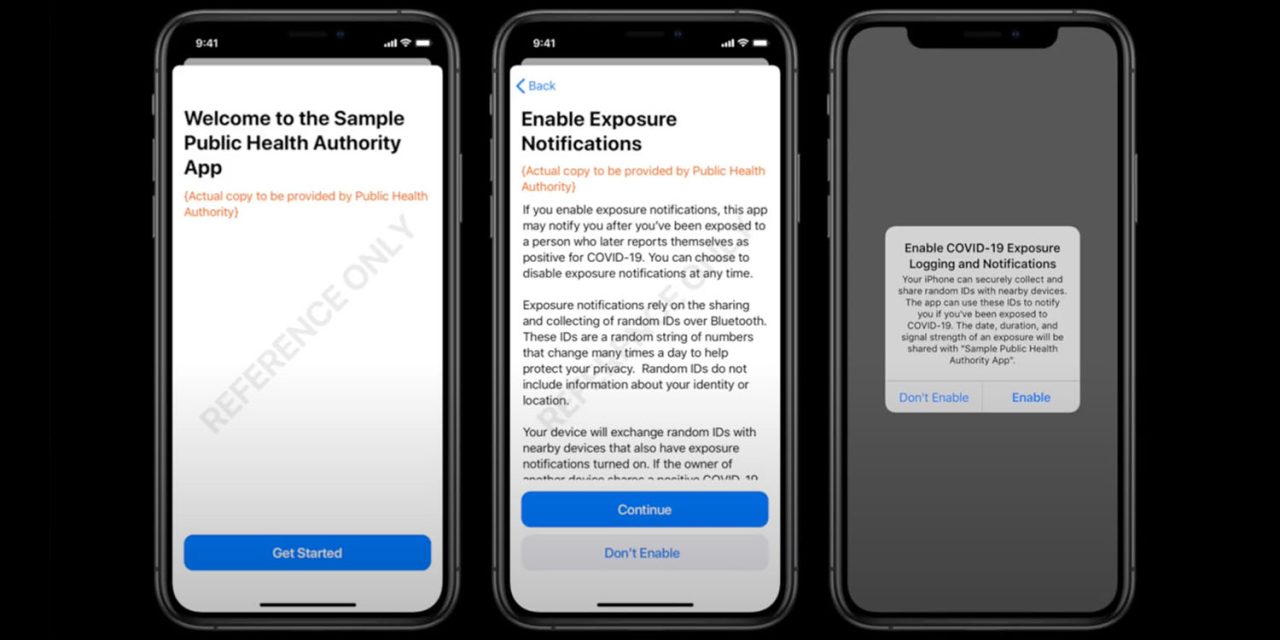 The UK contact tracing app won’t be ready in mid-May as promised, admits the UK government – and it may not even be ready on June 1, the target date for children to start returning to school. The app does not currently use the Apple/Google API.

The Guardian cites ‘NHS insiders’ in reporting the delay.

Plans to introduce coronavirus tracing have been hit by fresh uncertainty as it emerged that a mobile tracking app will not be ready until June.

Matt Hancock, the health secretary, said last week that the app would be “rolling out in mid May” across England, but on Tuesday ministerial sources tried to downplay a system considered critical to control the disease as the country emerges from lockdown […]

NHS insiders said the deployment of the tracking app currently being trialled on the Isle of Wight would not take place until next month as developers iron out problems. “This is a complicated thing to do and get right,” one source said.

It is the latest in a string of slippages that have followed Hancock’s declaration. By the end of last week, the launch date moved back to the end of the month, and on Monday Downing Street said it would be ready “in a few weeks”.

The developers have reportedly been struggling to keep the app running without draining the iPhone battery, despite previous assurances that they had solved this problem.

The government has responded with an absurd suggestion that the app isn’t key.

A government source added that the app should be seen as “a support: a digital supplement” to human contact-tracing – and downplayed the significance of the new technology, insisting: “There’s been a bit too much focus on the app.”

Privacy advocates are still calling for additional protections, with many still wanting the NHS to adopt the joint Apple/Google API, released yesterday, with its eight privacy safeguards. A Reuters reports says that this is still being discussed.

Apple and Google said they were continuing to talk to the British government about the technology used in its smartphone COVID-19 contact tracing app as the two companies released the initial version of their own system.

The API is part of iOS 13.5, but requires an official government app to work. So far, says Apple, some 22 countries and a few US states have requested access to the API, but these haven’t been named.