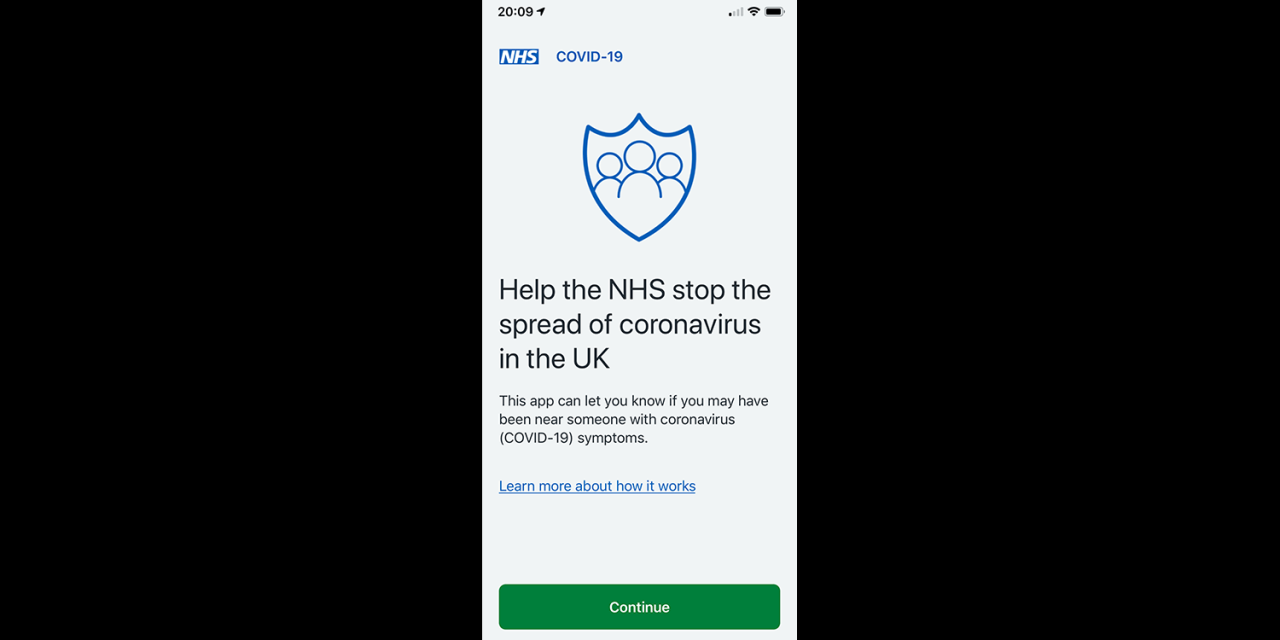 Analysis of the source code for the UK contact tracing app has revealed no fewer than seven security flaws.

One of these is that the random code assigned to users is only changed once a day, making it much easier to de-anonymize individuals …

This contrasts with the Apple/Google API, which assigns a new random code every 15 minutes.

The British government bowed to pressure from privacy advocates to make the source code available so that claims about the security safeguards could be independently verified. Two cybersecurity academics have now completed their review of the code, and their report highlights what they describe as ‘serious’ security flaws.

In this report we show the following.

“As the report shows, the current approach considerably increases the risk that sensitive data collected by the app will be exposed or manipulated. By only generating a random ID code once a day, the risks of identifying an individual are dramatically increased. This could have significant repercussions for users’ privacy and lead to serious real-world consequences,” Woodhams said.

The UK contact tracing app is currently being trialled on the Isle of Wight. Adoption has now reached more than 50% of the population, an impressive result but still substantially below the 80% adoption epidemiologists say is needed.

The team estimates that 56% of the general population must use the app to halt the coronavirus outbreak. Prof Fraser said that equated to 80% of all existing smartphone owners, based on data from Ofcom.

The UK is currently considering a rethink that would see the app switch to using the Apple/Google API which has eight privacy safeguards.