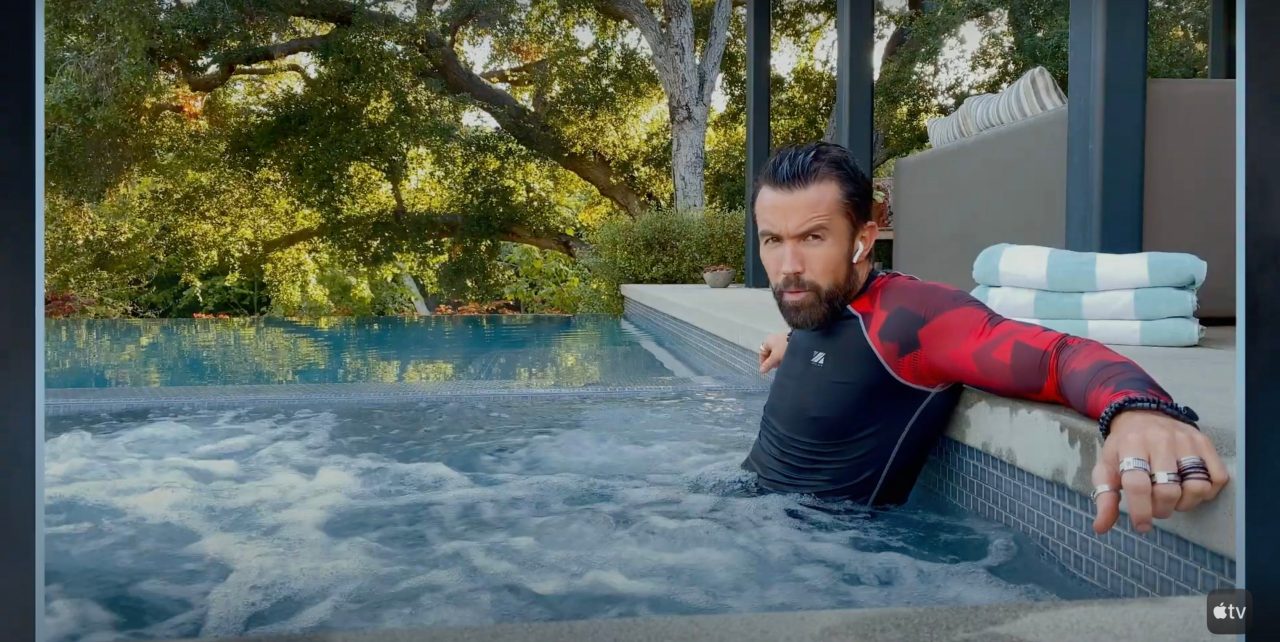 Apple TV+ comedy Mythic Quest launched its special quarantine episode today that was shot using 40 iPhones. Beyond bringing some laughs with the hilarious new bonus episode grounded in our current COVID-19 reality it has also raised over half a million dollars for coronavirus relief.

We got a behind the scenes look at how Rob McElhenney and the Mythic Quest cast and crew made its quarantine episode possible earlier this week.

Now Variety had a chance to chat with the creator and star to learn more about the episode which also revealed that the cast and crew have raised $300,00 with McElhenney and his wife matching that donation for a $600,000 total which was given to Mercy Corps’ COVID-19 relief fund.

“As we came up with the conceit of the company donating money, then I thought, ‘Wow this would be really cool if we could figure out a way in which we as a show were doing the same,’” McElhenney says. “The organization is a global one that is doing some of the best work out there for those affected by this pandemic. What we were what we’re hoping is that we can raise awareness for this incredible organization. But we also want to be very respectful of our audience who has been asked to give and give and give and give. And they have responded, and I know because I’ve run a couple of fundraisers over the course of the last three or four months and people continue to give and I know that people can’t afford to give. Of course I want people, if they can, to continue to give, but I also feel like I don’t want to ask anyone for anything else anymore. The audience has had it rough and they’re going to have a rough couple of maybe years. So this is just something we’re putting out in the world and if you can give, great, but we just hope you enjoy the show.”

McElhenney also talked about the idea of making a quarantine episode for his hit show It’s Always Sunny in Philadelphia.

“The thing about the ‘Mythic Quest’ characters is that, like the filmmakers, they believe in science and they respect the law. And so we could make an episode that we felt was socially responsible,” McElhenney tells Variety. The “Sunny” characters on the other hand, do not, he adds, which means the kind of episode the production team would have delivered would have been the opposite of what he did with “Mythic Quest.”

Check out the full interview for an interesting read over at Variety. And you can watch the special Mythic Quest episode Quarantine now on Apple TV+.