Comment: The Messages Mac app getting parity with iOS app is non-trivial 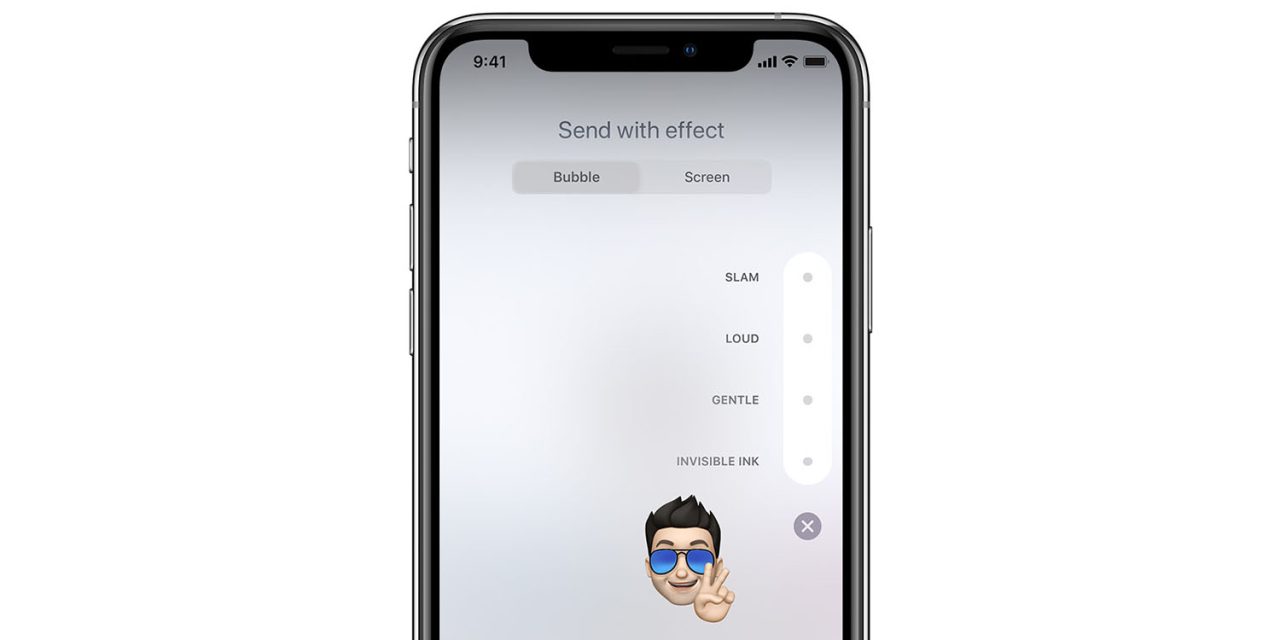 My colleague Filipe Espósito has discovered evidence that Apple plans to revitalize the Messages Mac app by creating a Catalyst version. This would mean that it would finally gain parity with the iOS app in terms of access to thing like stickers, GIFs, message effects and so on.

Although some might consider this a rather trivial thing, I think it’s actually a little more important than it might seem …

I’m a Brit. I use words. For a long time, the occasional emoticon like ;) was as far as I went when it came to non-verbal elements. I resisted emoji for a long time. I did, though, eventually relent.

It’s often said that non-verbal communication accounts for 93% of the perceived meaning of something. That’s based on a misunderstanding of two studies into a rather specific situation. In reality, the relative importance of the words, the tone and the accompanying body language will vary tremendously.

But whatever the numbers might be in any given instance, it is true that non-verbal cue can have an enormous impact on how people interpret the words.

The reason I eventually gave in on emoji is, when most people use them, it can seem overly serious, or even rude, not to. If someone makes a funny remark, then responding with a simple ‘Heh’ instead of 🤣 might be interpreted by some as less appreciative of their humor. This is especially true with cross-cultural communication, where an American, for example, might not understand that Brits reserve their ‘heh’ responses for the top 1.5% of amusing remarks.

If you fall into the Grumpy Old Man category with this argument, there’s also efficiency of communication to consider. Being able to React to a message with a heart is an admirably succinct way of telling someone you love their news.

And if you’re still not convinced, there’s yet another efficiency argument to be made here: from Apple’s perspective, it’s more efficient to update one app across two platforms than two separate apps.

So even if you’re sitting here thinking Apple should be doing more important things than letting Mac users send animated graphics in the Messages Mac app – like fixing some of the persistent bugs in macOS – this approach still makes sense, by freeing up Apple software engineer time to do just that.