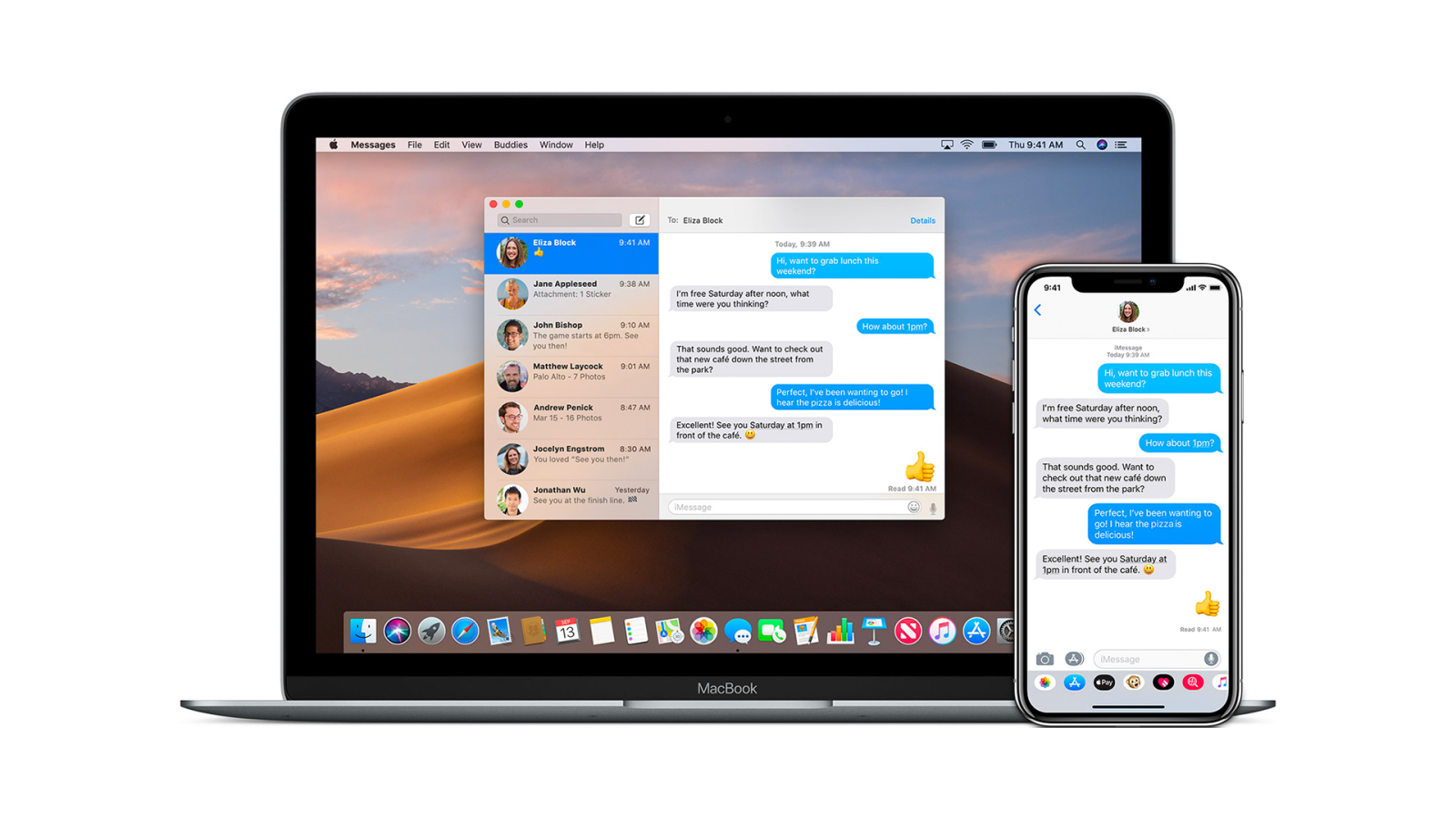 9to5Mac exclusively reported some of the details and new features of the upcoming iOS 14, which will be officially announced by Apple next month. Now we have found evidence that Apple is working to completely replace the Messages app on macOS with a Catalyst version, based on iOS 14 code.

iMessage has gained several new features since 2011, including extensions, stickers, and message effects. But none of this is available to Mac users, as macOS still has a basic version of the Messages app that only works to send and receive standard messages.

However, that might change soon, since we have found evidence of a Catalyst version of the Messages app in an early build of iOS 14 obtained by 9to5Mac. In other words, this means Apple will bring the same Messages app from iOS and iPadOS to the Mac, which includes all those effects and features we mentioned earlier.

The Catalyst technology allows developers to port their apps from iOS to macOS. Although Apple has already introduced some Catalyst apps, such as Voice Memos, Podcast, and Stocks, none of the native macOS apps have been replaced by the iOS version yet — iTunes has been discontinued to be replaced with three new apps, but the Music app is still a native Mac app.

A Catalyst app still has its limitations, but it can be perfect for an app like Messages. While iMessage is updated every year on iPhone and iPad, Apple has nearly abandoned the Mac version. Having the same app on all platforms will certainly make it easier for the company to offer the same options on iOS and macOS.

We expect the Catalyst Messages app to be introduced with the next version of macOS, which will also be announced to developers in June.