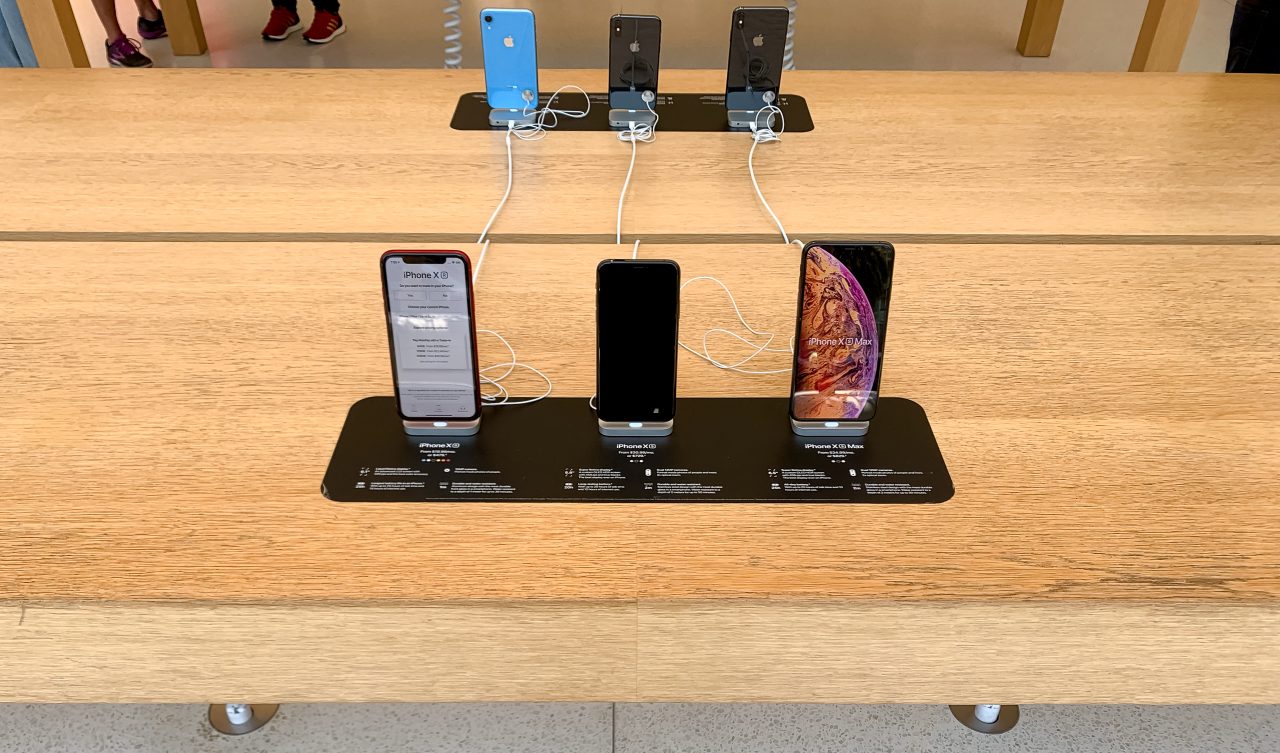 Two weeks ago we saw an FCC listing show up for a new Apple product, a network adapter with Lightning, built-in battery, Ethernet, and more. While it was labeled for Apple internal use only, the company still withheld photos from FCC listing but now we’ve got a peek at what the device looks like.

Here’s Apple’s description of the new network adapter seen in the FCC application:

Further in the documentation, Apple detailed how it will be used:

The device is an Apple proprietary network adaptor, intending to be used in factories, worldwide offices, including Apple Stores, only. It will not be sold to consumers. This device, along with its firmware is customized for specific use case and will optimize recognition or addition of a trusted device for security purpose. It has no use outside Apple including Apple stores or and factories.

Spotted by mysmartprice, the same device has landed on Taiwan’s National Communications Commission’s (NCC) website but this time with a few more details and photos of the proprietary network adapter. As you can quickly tell, nothing much to see here with a simple black casing for the rectangular adaptor that’s roughly 1.5- x 4-inches in size.

Some of the other details include a small 291mAh battery to offer backup power, the inclusion of a Lightning to USB-C cable, and Bluetooth LE.

While Apple doesn’t further explain its exact use beyond what we uncovered above, it’s possible it could be used as a way to keep display devices like iPhones and iPads in Apple Stores connected, updated, running even in the event of a power outage, or even enable new retail features. That said, it could have multiple use cases as Apple is planning to use it in its offices and factories as well.