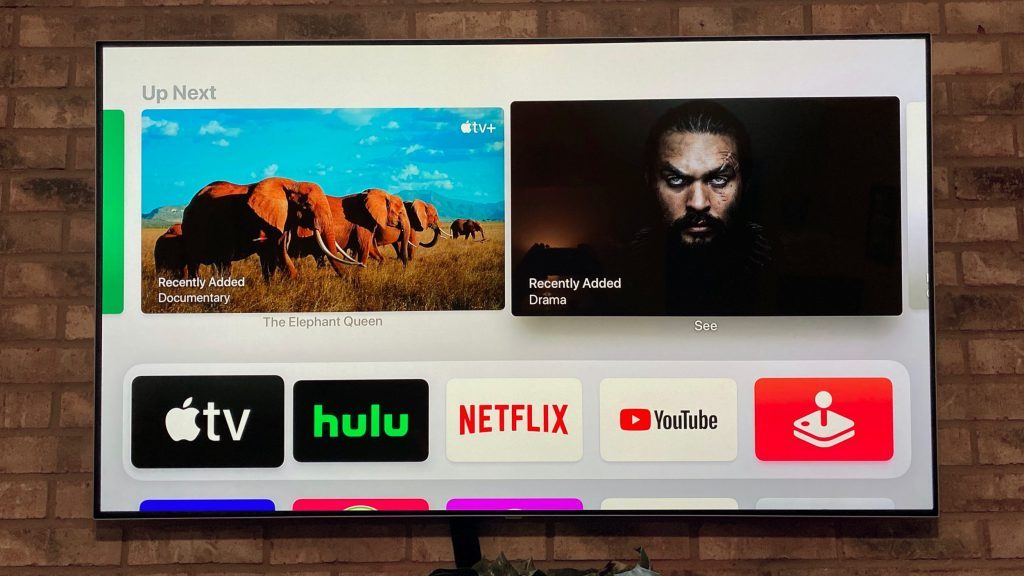 Apple has just released the first beta version of tvOS 13.4.8 to developers, following the announcement of the first iOS 13.5.5 beta earlier this week, as well as tvOS 13.4.6 public launch.

The update can be installed on Apple TV HD (4th generation) and Apple TV 4K (5th generation) through the Settings app if your Apple TV is already enrolled in Apple’s Developer Program.

Spot any major changes in today’s new release of tvOS 13.4.8? Let us know in the comments or on Twitter, @9to5Mac.