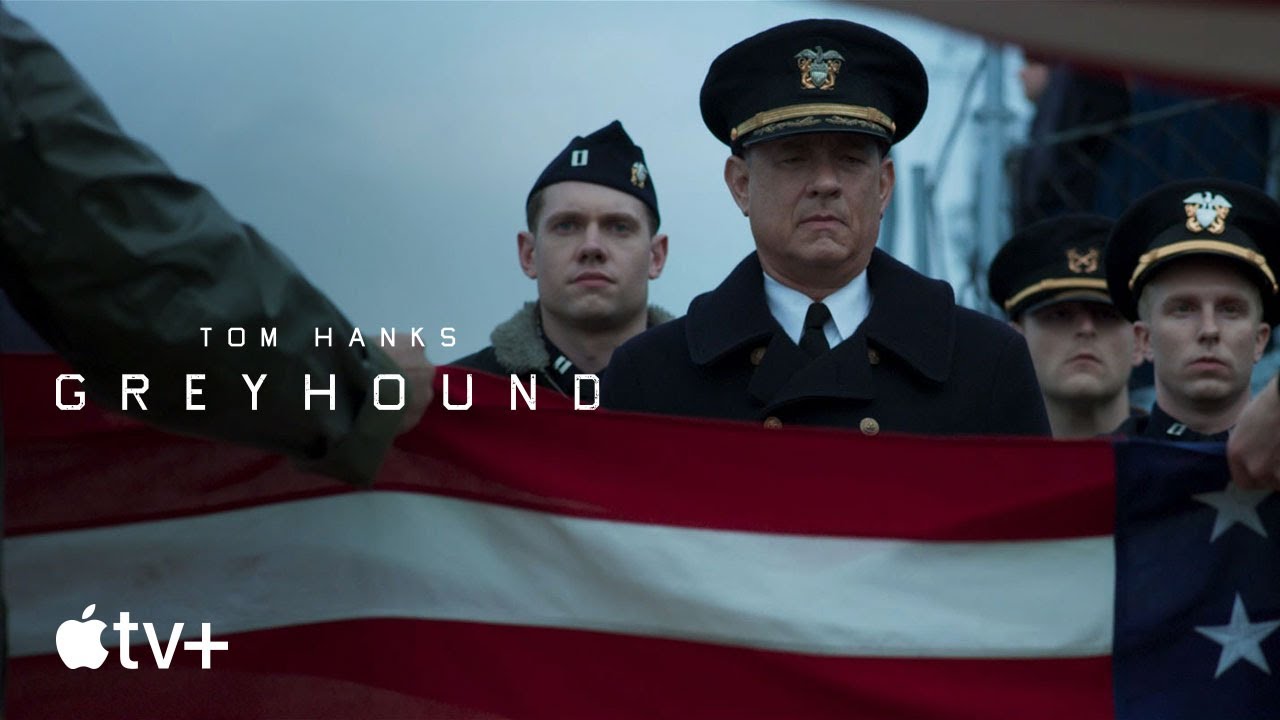 Last month, Apple inked a $70 million deal to premiere the upcoming Tom Hanks World War II film Greyhound. Following that announcement, Apple today has shared that it will release the film on Apple TV+ on July 10.

As we explained last month, Greyhound was originally scheduled to debut in theaters and normal distribution channels by Sony Pictures, but the COVID-19 pandemic caused a shift in plans. Various streaming services tried to acquire the film, but Apple came in atop, reaching a deal in the range of $70 million.

Sony Pictures had originally planned to release the film in theaters on May 7. That release was delayed until June 19 at the onset of the COVID-19 pandemic, but Sony ended up scrapping the release entirely as theaters face long-term shutdowns due to the pandemic.

When Greyhound is released through Apple TV+, subscribers will be able to watch through the Apple TV app on a variety of devices. This includes iPhone, iPad, Apple TV, and Mac, as well as platforms such as Roku and Fire TV.

Here is the short summary of Greyhound from Apple:

Inspired by real events, Captain Ernest Krause (Tom Hanks) leads an international convoy of 37 ships on a treacherous mission across The Atlantic to deliver thousands of soldiers and much-needed supplies to Allied forces. Stephen Graham, Rob Morgan, and Elisabeth Shue star alongside Hanks. The Apple Original film was directed by Aaron Schneider and produced by Gary Goetzman.

You can read more about the “Greyhound” film here. It is written by and stars Tom Hanks. The new Apple TV+ trailer can be seen below: