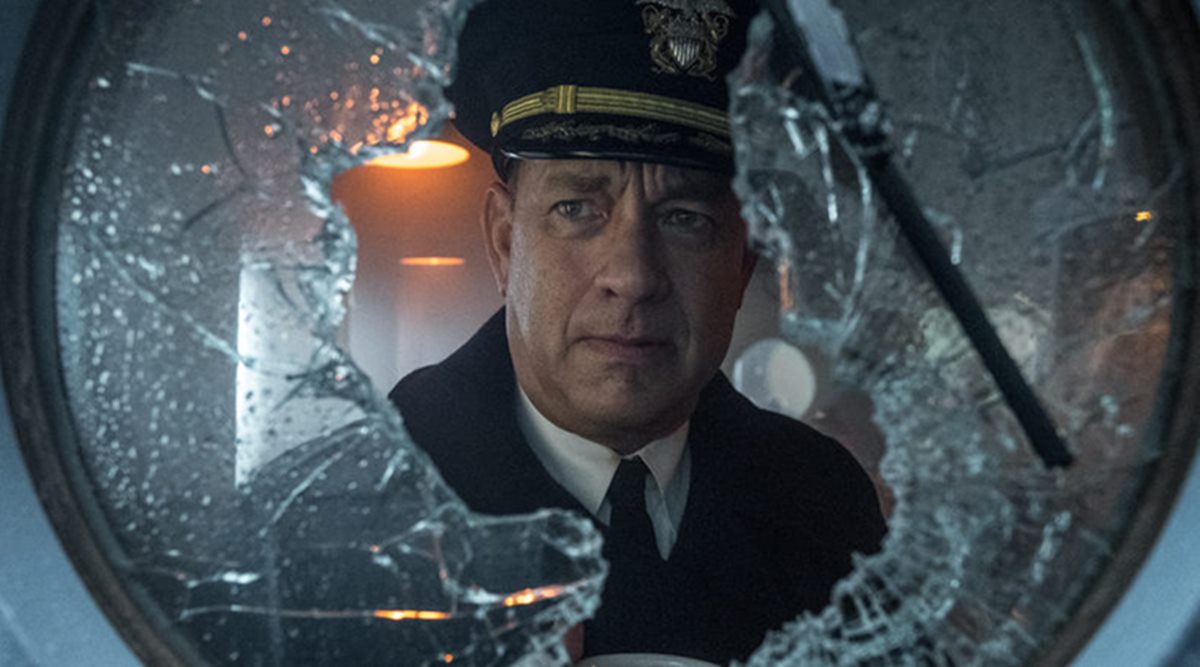 Apple TV+ has secured the rights to the upcoming World War II film Greyhound which was written by and stars Tom Hanks. The film was originally scheduled to debut in theaters and normal distribution channels by Sony Pictures, but the COVID-19 pandemic caused a shift in plans.

As reported by Deadline, Sony Pictures originally acquired the world rights to Greyhound and had plans to release it in theaters on May 7. That release was delayed until June 19 at the onset of the COVID-19 pandemic, but Sony ended up scrapping the release entirely as it became clear the pandemic would have a lasting effect on the theater industry.

From there, various streaming services started bidding for the rights to the film, and secured the deal in the range of $70 million:

That’s when the decision was made to alter course. The picture was quietly shopped in stealthy fashion, and it became a bidding battle between the big streamers, and I’m told a deal closed in the $70 million range, the auction brokered by CAA Media Finance and FilmNation.

There is currently no word on when Apple TV+ will premiere Greyhound but Deadline speculates it will be sooner rather than later. This will mark the first time that a Tom Hanks film will debut exclusively on a streaming service:

Hanks will test the waters in putting out one of his star vehicle films direct to a streamer for the first time with a premiere in over 100 countries, and it is all because of the coronavirus pandemic and how it has wrecked studio theatrical release calendars this year. Hanks had already been indelibly linked to the pandemic when, on the set of the Baz Luhrmann-directed Elvis Presley movie for Warner Bros in Australia, he became the first major movie star to test positive.

You can read more about the “Greyhound” film here. Just yesterday, Apple inked a seven-figure deal for a new docuseries for the McMillions team. Other upcoming releases include the animated musical comedy series Central Park on May 29 and the Dear… docuseries on June 5.