Apple TV+ to debut ‘Dads’ documentary film on June 19, ahead of Father’s Day 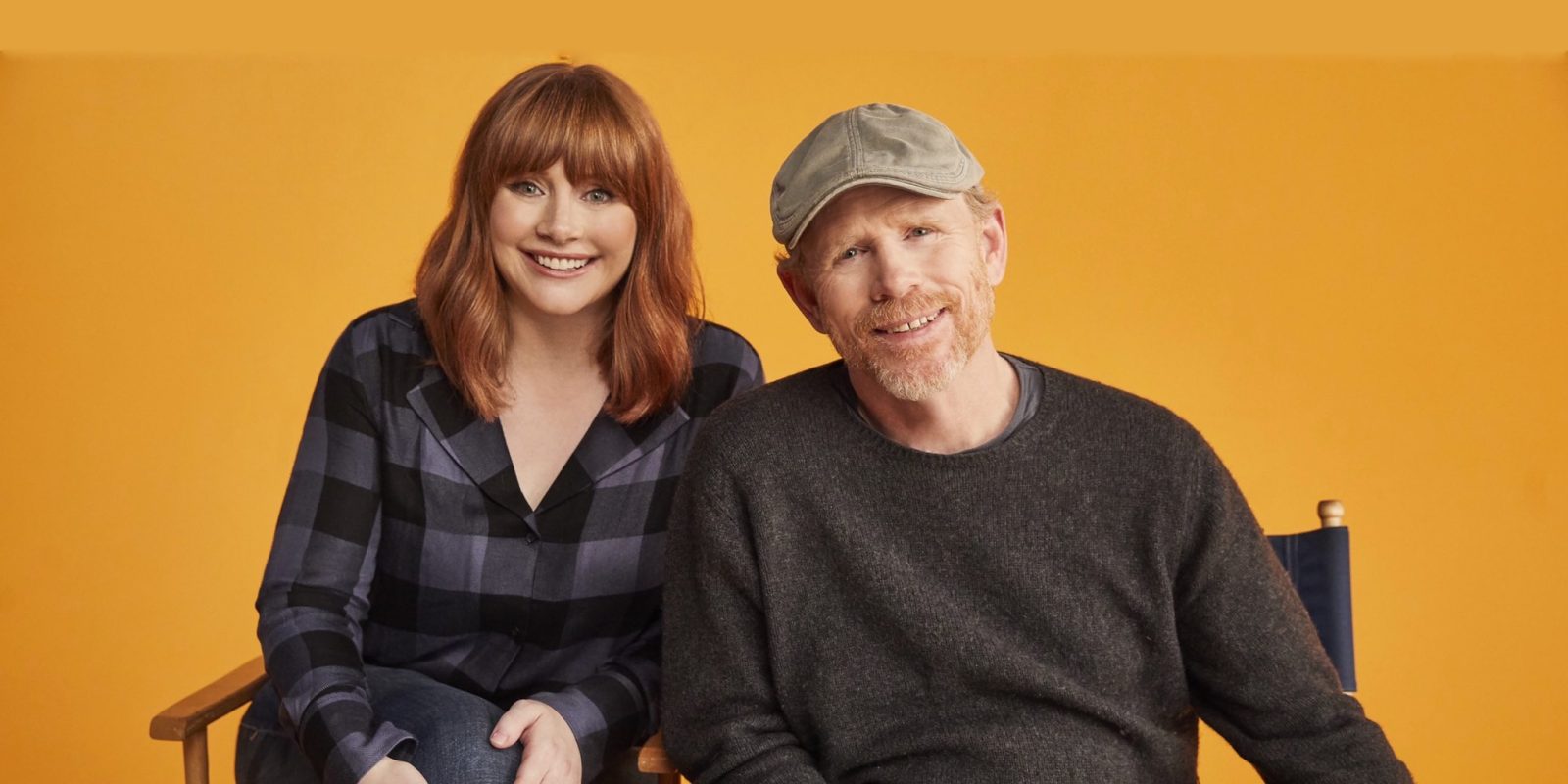 With Father’s Day coming up on June 21, Apple TV+ has announced a new (and well-timed) documentary film ‘Dads’, which will be available on the company’s streaming service starting June 19.

The 80-minute documentary comes from the mind of Bryce Dallas Howard, daughter of filmmaker and actor Ron Howard who naturally appears in the film.

‘Dads’ explores the modern meaning of being a father and combines interviews with celebrities and the general public. The documentary gives the audience an insight into the father and child relationships of famous faces and juxtaposes them against stories of non-celebrity families from Brazil, Japan, and the United States.

The film examines the tensions of raising children whilst juggling the parental responsibilities and stresses of life.

‘Dads’ is the first fruits of Apple’s first-look deal with Imagine Entertainment, Brian Grazer, and Ron Howard’s production company. It was reported that Apple once offered to acquire Imagine Entertainment outright, originally planning to use Howard as the leading exec of Apple’s original programming efforts. However, Howard supposedly turned down the offer — not wanting to work inside of a big organization — and Apple instead successfully pursued the Sony execs Jamie Erlicht and Zack van Amburg to head up Apple TV+.

‘Dads’ is the first announcement of a summer Apple TV+ slate; the official schedule currently ends with the release of animated musical comedy series ‘Central Park’ on May 29 and the ‘Dear…’ docuseries on June 5.

My first feature documentary film, DADS, is coming to @AppleTV on June 19th, right in time for Father’s Day! But first, don't forget to celebrate your mom this weekend 🥰 #DadsToday pic.twitter.com/6SvTarYpBo