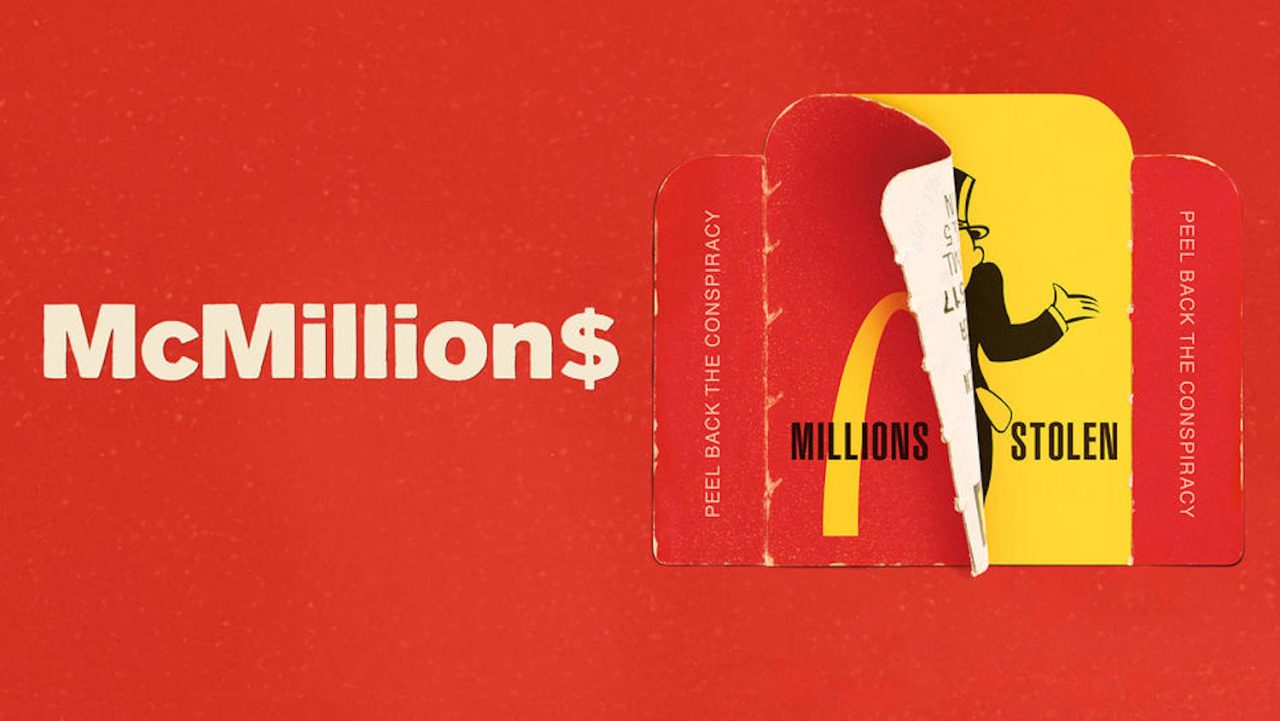 Apple has given a straight-to-series order for an untitled four-part docuseries from the directors of the popular HBO series McMillions. Deadline reports that it was a seven-figure deal with a “highly competitive situation.”

The currently untitled show comes from Brian Lazarte and James Lee Hernandez, directors of the McMillions documentary series on HBO. The new show will tell the “unbelievable true story of one of the largest scams in government history,” according to the report.

Specific details are unclear, but the Deadline report describes the bidding process for the series as “highly competitive,” with the ending deal being in the range of seven figures.

The new untitled docuseries tells the unbelievable true story of one of the largest scams in government history. Lazarte & Hernandez will produce through their Fun Meter Productions banner. Their six-part docuseries McMillions bowed on HBO in February and told the true story of how $24 million was stolen from the McDonald’s Monopoly game of the 1990s, the mystery mastermind who orchestrated the scam, and the FBI agents who pursued the criminal.

Apple TV+ announced last week that the Dads documentary series from Bryce Dallas Howard will premiere on June 19. Other upcoming releases include the animated musical comedy series Central Park on May 29 and the Dear… docuseries on June 5.