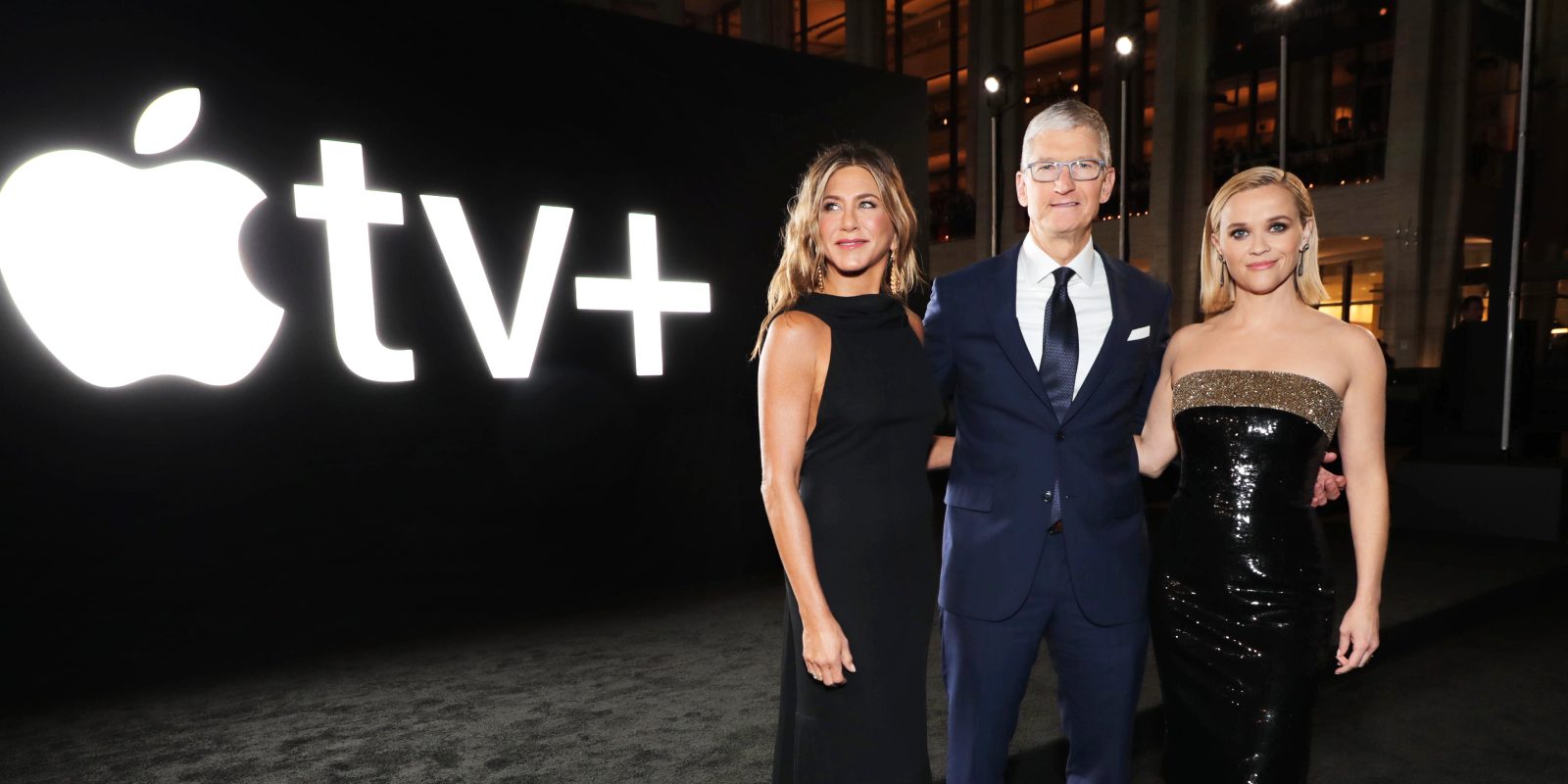 Apple launched TV+ with an ‘all-original slate’, as the company focused on paying top dollar for premium originals with star talent. Unlike most other streaming networks, it did not offer any back catalog. Apple TV+ currently features 30 originals titles with more added monthly. That strategy now appears to be changing as Bloomberg reports that Apple is buying rights to older Hollywood TV shows and movies.

Bloomberg also says that Apple TV+ exceeded 10 million members as of February, although that figure naturally includes a lot of people on the one-year free trial rather than active paying subscribers. Bloomberg says “only about half of that number have actively used the service”.

The report says that Apple has already bought some content rights from Hollywood studios, although the focus remains on originals.

Even though Apple hasn’t yet made acquisitions of any flagship intellectual property, the addition of existing older content represents a change for Apple’s messaging and the TV+ service. Even as recently as the Apple annual shareholder meeting in late February, Tim Cook was telling investors that “Apple TV+ is about original programming, it doesn’t feel right to just go out and take a rerun”.

However, possibly faced with significant production delays on its originals pipeline as a result of the coronavirus, it is clear that TV+ users want more to watch. Whilst Apple’s originals have been getting a decent reception from the public, one problem with only offering a small slate is that users don’t feel inclined to return to the TV app on a daily basis. There simply isn’t enough to watch. It would take Apple two or three years for it to build an originals catalog that is truly meaningful. Buying some classic shows and movies could help bridge that gap.

Apple may also be looking at ways to convert as many of the 10 million plus users into paying customers, when the first of the free year trials begin to expire in November.

Earlier this year, it was reported that Apple had held talks with MGM which could represent talks for content deals involving franchises like James Bond. There has also been rumblings that Apple wants to expand TV+ to include sports content.

Apple TV+ crossed the six month mark at the start of May. The service has delivered a decent selection of originals, although the TV app itself leaves much to be desired. The company will debut its first adult animated series ‘Central Park’ on May 29, followed by two documentaries in June: ‘Dear’ and ‘Dads’. We are still waiting for further announcements about the TV+ summer content slate.