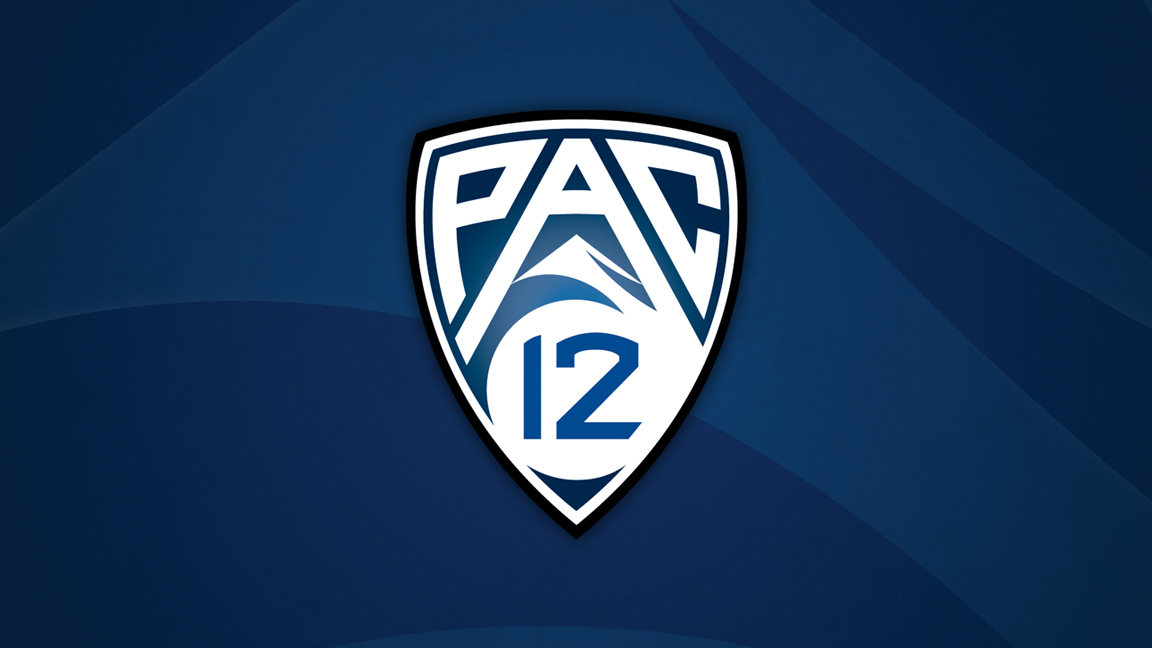 A new report from Sports Business Daily again emphasizes that Apple is looking to make a move into live sporting events. The report specifically focuses on Apple’s apparent interest in negotiating with the Pac-12 Conference for media rights deals starting in 2024.

Today’s report corroborates a Wall Street Journal report from December, which also said Apple has expressed interest in obtaining rights to Pac-12 college sporting events. This would mark the first partnership of its kind for Apple, bringing live sporting events to Apple TV+.

Today’s report cites quotes from Pac-12 Networks President Mark Shuken, who said that several big tech companies have come to the conference and said “they want to be in this space.” Conversations with Apple, however, are said to have been the “most intriguing.”

Apple has reportedly told Pac-12 officials that adding live sports to Apple TV+ would be a way to differentiate it from other services:

The most intriguing conversations have come with Apple, which so far has not settled on a financial model around sports rights. Apple executives have told conference and school officials that they see live sports as a programming genre that can set its direct-to-consumer business apart from its rivals.

Their report goes on to say that Apple has told the Pac-12 it wants the conference’s “primary media rights package, not a digital one.” Currently, the primary package rights are held by ESPN and Fox, who pay a combined $250 million per year.

Pac-12 executives also note that the conference has an existing relationship with Apple:

The conference already has a small relationship with Apple, which carries the Pac-12 app via Apple TV. “We’ve also been working with them on experimenting with different products that we have,” Shuken said.

But with all of this having been said, no deal has been reached yet. Instead, Pac-12 officials have focused on establishing relationships with tech companies like Apple, while Apple is learning more about the business. The conference expects digital companies like Apple to “make serious bids.”

Currently, Apple TV+ offers a collection of original movies and TV shows from Apple. Live sports partnerships would be one way for Apple to help differentiate the service from the competition, particularly in lieu of a back catalog of content.

Would Apple TV+ be a more compelling streaming service to you if it offered live sports? Would you be willing to pay more for a version of the service with sports? Let us know down in the comments!