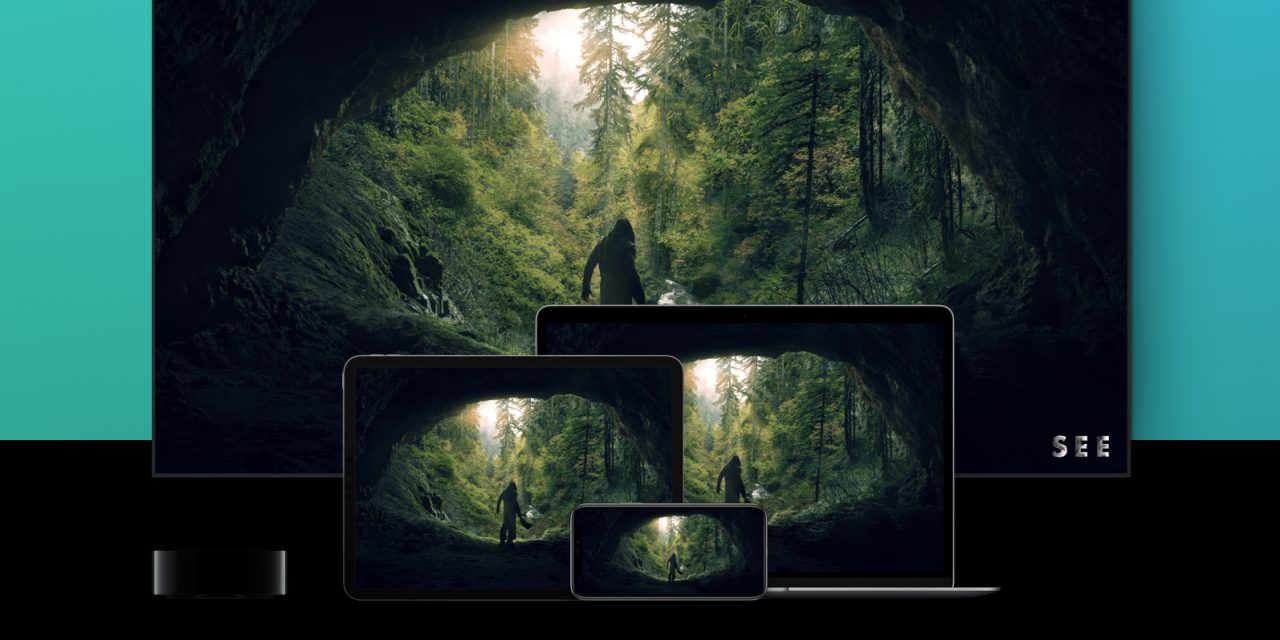 Although Apple TV+ has launched squarely targeted at only offering original content, the Wall Street Journal reports that Apple is putting the feelers out there for potential deals which could see Apple add some catalog content in the future.

The Journal report says that Apple held talks with MGM Holdings, an owner of several key film and television franchises including James Bond, RoboCop, and The Magnificent Seven. If it was to come to a deal, Apple TV+’s slate of originals could be complemented by dozens of classics and familiar faces.

However, the publication describes current talks with these groups as ‘preliminary’ so it doesn’t sound like a deal is imminent. Apple is also not slowing down on its original programming, with it currently expected to double its rate of release of original TV shows and movies in 2021 compared to 2020.

Apple was reportedly thrilled with the TV+ launch and seems happy with its strategy to date. Nevertheless, it faces fierce competition from the likes of Netflix and Disney+, and the company seems (at least internally) open to third-party content deals if it can negotiate the right terms.