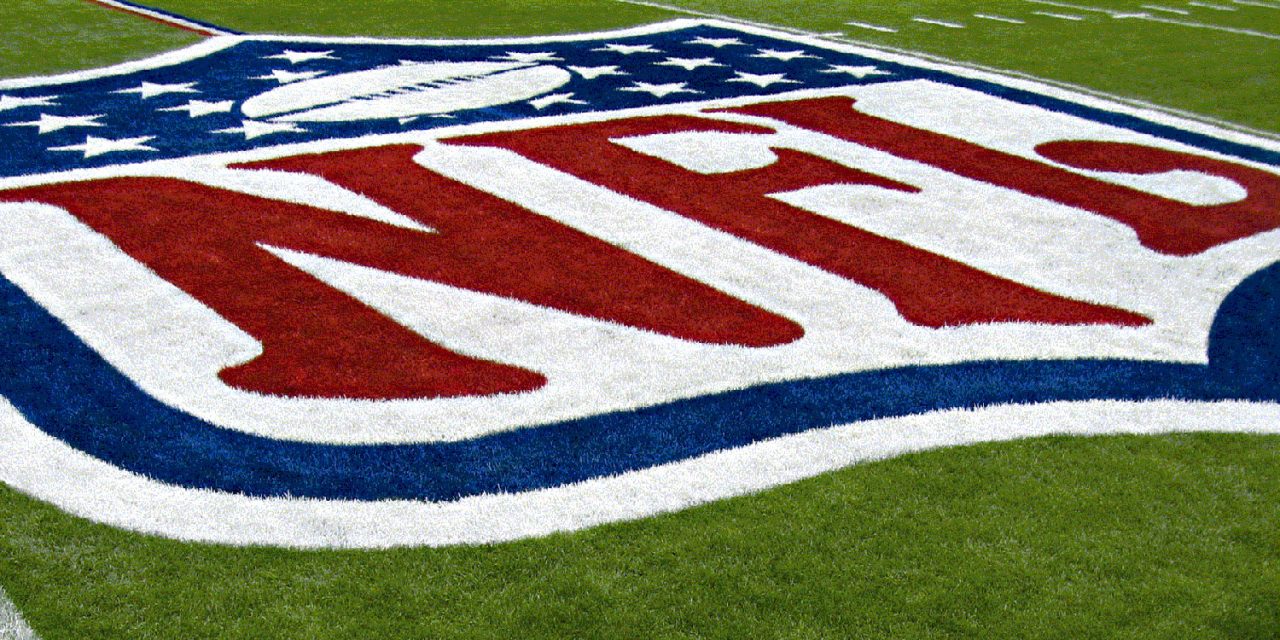 As Apple looks to potentially expand the content it makes available through Apple TV+, a new report from The Athletic today suggests that the company could be the future home of NFL Sunday Ticket. This follows reports in 2016 that said Apple was in negotiations to acquire the rights to Thursday Night Football.

Currently, DirecTV has the rights to the out-of-market NFL Sunday package, but the deal runs out in 2020. DirecTV is “widely expected to walk” away from the deal, today’s report says, due to “shifting priorities” at its parent company, AT&T.

So where does this leave Apple? Under terms of agreements with existing partners, NFL is not currently allowed to negotiate with other firms. But today’s report says it is “no secret” that NFL commissioner Roger Goodell and Apple CEO Tim Cook “talk.” This Apple mention was first spotted on Twitter by Jason Snell.

“The NFL has long been under pressure to open Sunday Ticket to more platforms than just satellite, and streaming it through Apple TV would solve that concern,” the report explains. Apple, Amazon, and others are said to be “in the mix” for Sunday afternoon, Sunday night, Monday, and Thursday night packages, as well as Sunday Ticket and RedZone.

In the piece, sports consultant Marc Ganis suggests that one thing Apple could do to set its streaming service apart is “to get a major sports package.” NFL Sunday Ticket could represent that package, and it will be up for grabs in two years. Previous reports have also suggested Apple has at least held talks with with the PAC-12 about potentially streaming sports content in Apple TV+.

If these stories sound familiar, it’s because Apple was also said to have been involved in negotiations with the NFL for Thursday Night Football in 2016. Ultimately, the NFL ended up reaching a deal with Amazon, which was renewed for two more seasons in 2018 for a whopping $130 million.

Apple TV+ currently only offers access to Apple’s original TV shows and movies. In addition to adding a back catalog of movies and TV shows from other studios, live sports would be an interesting way to expand the service beyond Apple originals.