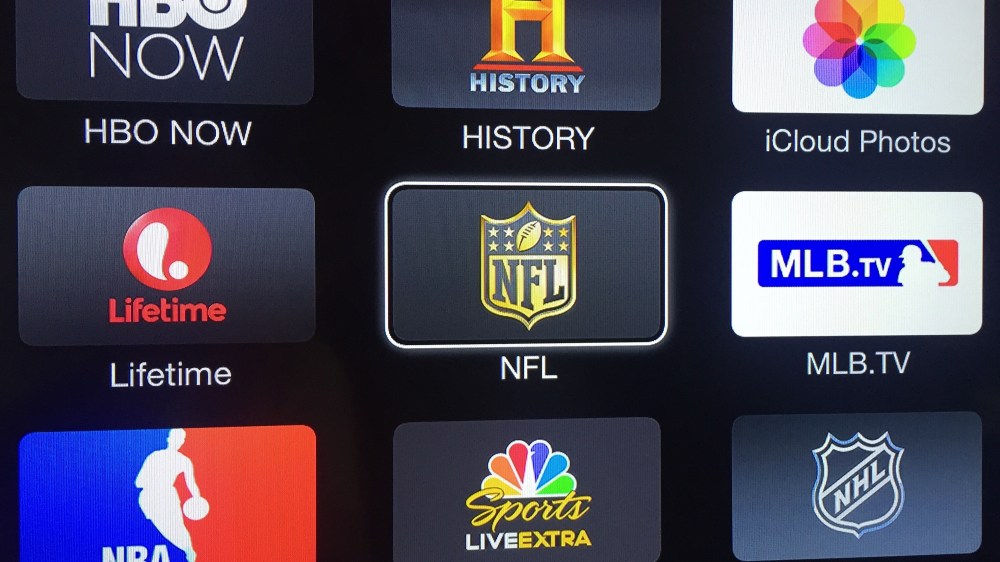 According to a new report from Variety, Apple is among the tech companies negotiating with the NFL for digital rights to Thursday Night Football. Earlier this month, the National Football League inked deals with CBS and NBC to divide the TV rights for Thursday games over the next two seasons, but streaming to non-subscribers was not included in that deal.

In addition to Apple, Google, Amazon, and Verizon’s Go90 are also included in the NFL’s talks. Following the announcement of the deal with CBS and NBC, the NFL confirmed that it is “in active discussions with prospective digital partners” and expects to have a deal reached within the next “several weeks.”

One thing to consider is that for users in the United States, the Thursday night games will already be available via streaming from CBS and NBC, depending on who is broadcasting that week’s game. The difference, however, is that those streams would require a cable log-in, whereas a stream from Apple would most likely not. Although, the report notes that Apple is unsure how it would present the games at this point. It’s possible that the games would be included in the company’s rumored web TV streaming service, which has yet to come to fruition.

Last year, Yahoo streamed an NFL game worldwide and attracted 15.2 million unique viewers. Both Yahoo and the NFL were said to be have been pleased with these results.

Should Apple be able to secure streaming rights to Thursday Night Football, it would be a huge win for the company. It has been rumored in the past that Apple has struggled to negotiate with cable providers for its web TV service, but rights to NFL games would certainly add to the mix.