Apple Arcade: Could a $4B purchase with Mortal Kombat and Batman Arkham upgrade the service? 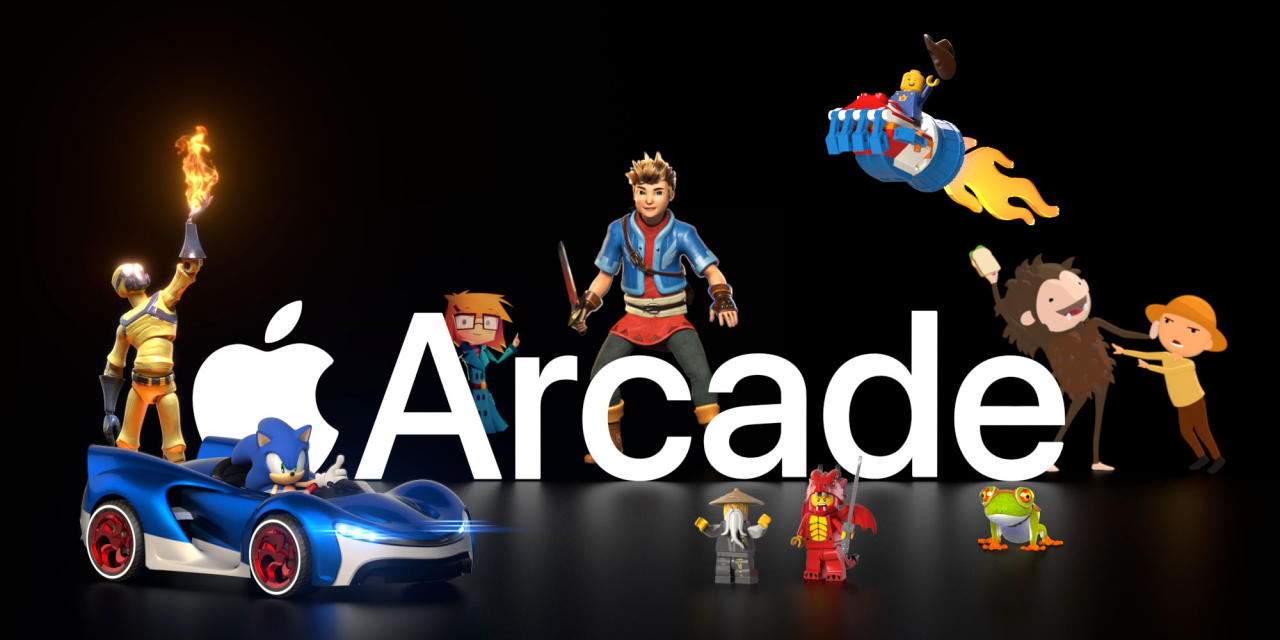 News broke this afternoon that AT&T-owned Warner Bros. is looking to sell its gaming division. Could this be a perfect opportunity for Apple to make its young gaming service more compelling with big titles like Mortal Kombat and Batman Arkham?

Apple Arcade features over 100 games, many of them exclusive to the platform that is supported by a $5/month subscription. While Apple doesn’t break out its subscriber count for the service in quarterly earnings calls, some analysts think the service could see around 12 million paying users by the end of this year.

While $60 million in possible yearly revenue is a nice start for the young Apple Arcade service, it pales in comparison to Apple’s $13+ billion it did in overall Services revenue in Q2 2020. And 12 million users is small fraction of the 1.5 billion active Apple devices.

CNBC reports today that Warner Bros. gaming division is up for sale and could go for around $4 billion. Gaming powerhouses like Activision Blizzard and Electronic Arts are interested, but could it be a great fit for Apple?

Warner Bros. gaming includes iconic console and PC titles like Mortal Kombat, LEGO, and Batman. On the mobile side there are highly popular games like Heads Up, DC Universe, Harry Potter Hogwarts Mystery, Golf Clash, Game of Thrones, and more.

An acquistiion like this could certainly turbocharge Apple Arcade and draw a lot of attention and new users. What do you think? Would you like to see some bigger titles come to Apple Arcade? Share your thoughts in the comments below!