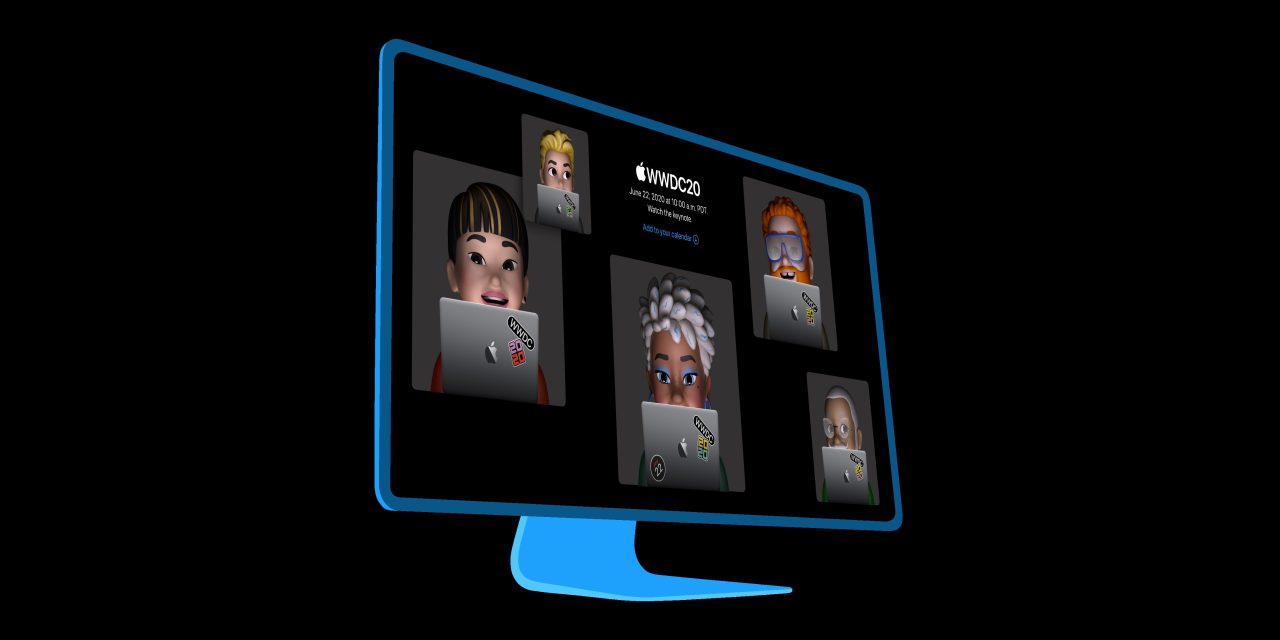 With Apple’s big WWDC keynote event kicking off at 10 AM Pacific, this past weekend has seen a flurry of semi-questionable rumors surface. The most interesting of these ‘leaks’ originate from this Weibo page which has proved reliable in the past (which @l0vetodream posted in English).

The Weibo poster claims that the next version of macOS will be called Big Sur, which will feature system UI redesigns and a big update for Safari. iOS 14 will reportedly shake up the home screen with the addition of widgets and changes to the app grid (9to5Mac first reported that iOS 14 would feature a new app list view in March). The account also says that the phone call UI in iOS 14 will no longer be forced to be a full-screen takeover, so hopefully a banner alert style is finally added as an option for users …

The same post claims tvOS will feature deeper integration with HomeKit. Right now, the Apple TV can control HomeKit accessores like smart lights using voice control on the Siri remote, but there isn’t a dedicated Home app on tvOS like there is for Apple’s other platforms.

Also, the leaker claims that iPadOS will feature a Sidecar redesign and upgrades to handwriting input. 9to5Mac previously reported that iOS 14 would feature full markup support for the Apple Pencil in Safari, allowing users to directly highlight text and annotate the webpage. There will also likely be new system-wide input method options, including handwriting recognition and on-device language translation. Mark Gurman tweeted that new iCloud Keychain features, voice search and improved tabs have also been in development.

Several sources, including leaker Jon Prosser, have claimed that there will not be any hardware releases at WWDC this year. With the Apple store still being up as of this writing, it is a fairly safe assumption.  It’s unclear if that excludes teasers. Yesterday, Ming-Chi Kuo said that the new redesigned iMac would launch in the third quarter (i.e. July — September). For instance, if the new slim bezel iMac is scheduled for a July launch, Apple could announce it today at WWDC with shipping starting next month.

Another interesting spot by MacRumors is that Apple has renewed rights to the ‘Rosetta’ trademark in Japan. Rosetta was the name for Apple’s emulation layer back in the days of the PowerPC -> Intel transition. It is possible Apple reuses the name for an emulation system to help get Mac apps compiled for Intel running on its upcoming slate of ARM Macs. Apple is widely expected to be announcing the ARM transition today, but we don’t think any ARM Mac hardware will actually ship until the end of the year at the earliest.