Kuo confirms ARM at WWDC: 13.3-inch MacBook Pro and new 24-inch iMac will be the first ARM Macs, released as soon as Q4 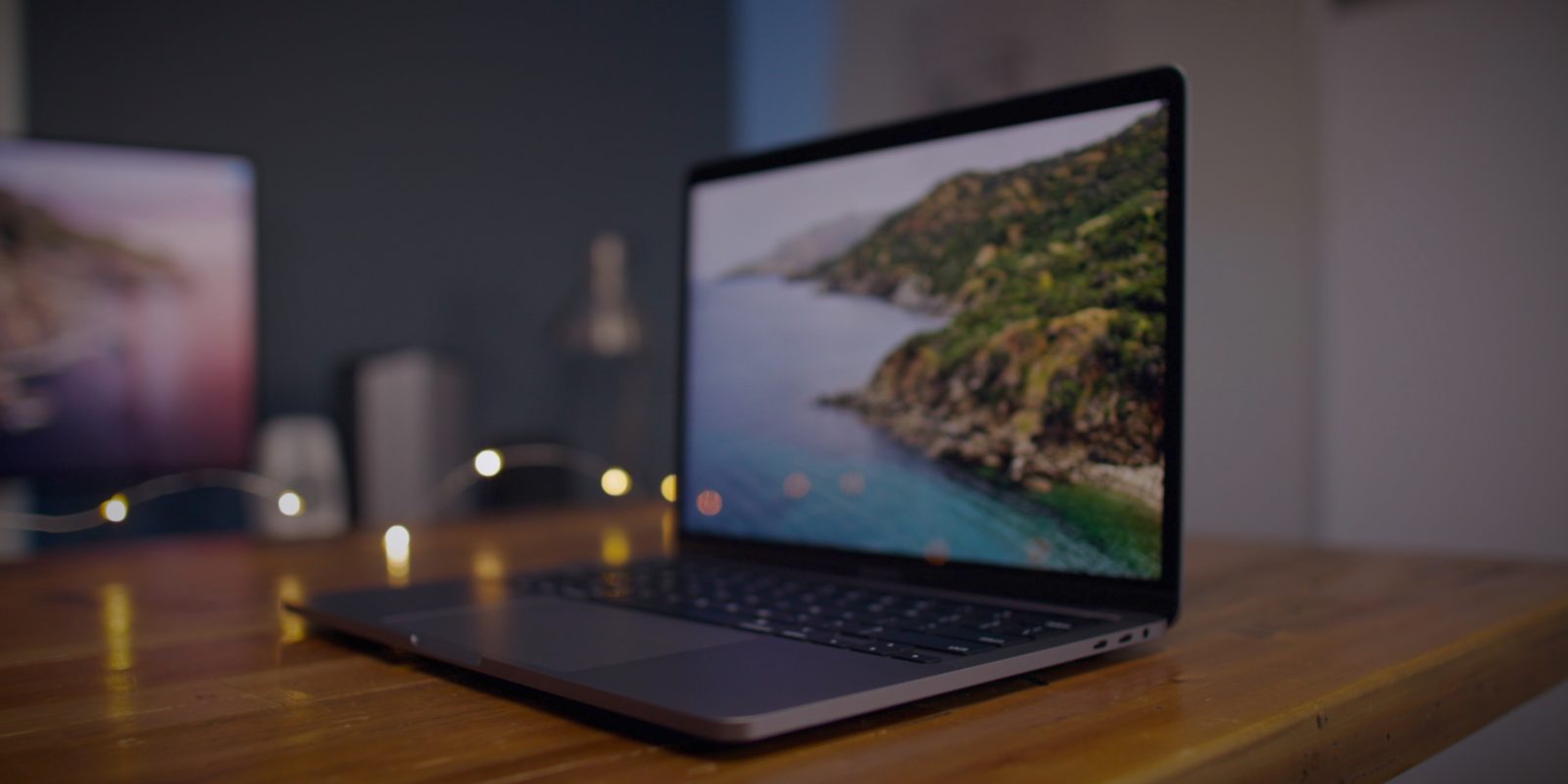 Following a report from Bloomberg that said Apple would announce the transition to ARM Macs at WWDC tomorrow, respected analyst Ming-Chi Kuo is reporting his latest predictions for the ARM Mac lineup. Kuo believes that Apple will announce the first ARM processor at WWDC and that the first Mac models to feature ARM CPUs will be a next-generation 13.3-inch MacBook Pro and a new redesigned iMac.

Kuo confirms that an all-new design iMac is launching imminently, and it will apparently be Apple’s last new Mac featuring an Intel CPU. Starting in Q4 2020 / Q1 2021, Apple will begin its ARM transition with the release of the 13.3-inch MacBook Pro running on Apple silicon, according to Kuo. The updated iMac — featuring a 24-inch display with thinner bezels — is scheduled to switch to ARM at a similar time.

Kuo expects the Mac models will offer performance improvements of 50-100% over their Intel predecessors. The transition timeline proposed by Kuo is aggressive, and faster than some other reports. With Kuo’s bold claim that all new Macs will be equipped with Apple processors starting in 2021, there would only be room in the pipeline for the redesigned iMac as the last new Intel machine (aside some possible spec bumps to existing models in the fall).

Bloomberg previously reported that Apple’s first ARM machine would debut in 2021, featuring a 12-core processor. On a recent episode of the Happy Hour podcast, Mark Gurman implied a late spring/summer launch schedule for the product. Apple is not expected to announce any concrete hardware at WWDC tomorrow, just the fact that it is beginning the chip transition.

Kuo says that Apple will discontinue the Intel 13.3-inch MacBook Pro when the new ARM-based model is introduced. The fate of the Intel iMac is not specified. According to previous rumors, Apple will announce a new iMac at WWDC featuring a new industrial design with thin bezels reminiscent of the Pro Display XDR, the Apple T2 chip, and AMD Navi GPUs.

Kuo says the new Intel iMac is set to be released in Q3 (i.e. July, August, September) and the ARM version will follow around Q1 2021. Kuo does not address the future of the MacBook Air, Mac mini, iMac Pro or Mac Pro in this report.

Looking further out, Kuo expects an all-new form factor MacBook to go into production in the middle of the next year: this could be the previously rumored 12-inch ARM MacBook.

Kuo is optimistic about demand prospects for the MacBook line. The shift to Apple ARM chips will offer a competitive advantage in performance and battery life, and the gradual transition to mini-LED displays will encourage further demand. Kuo believes the first MacBook featuring a mini-LED display will now launch in the first half of 2021.

Apple’s WWDC event — the worldwide developer conference — kicks off tomorrow at 10 AM Pacific Time. Stay tuned to 9to5Mac for coverage of all the announcements.