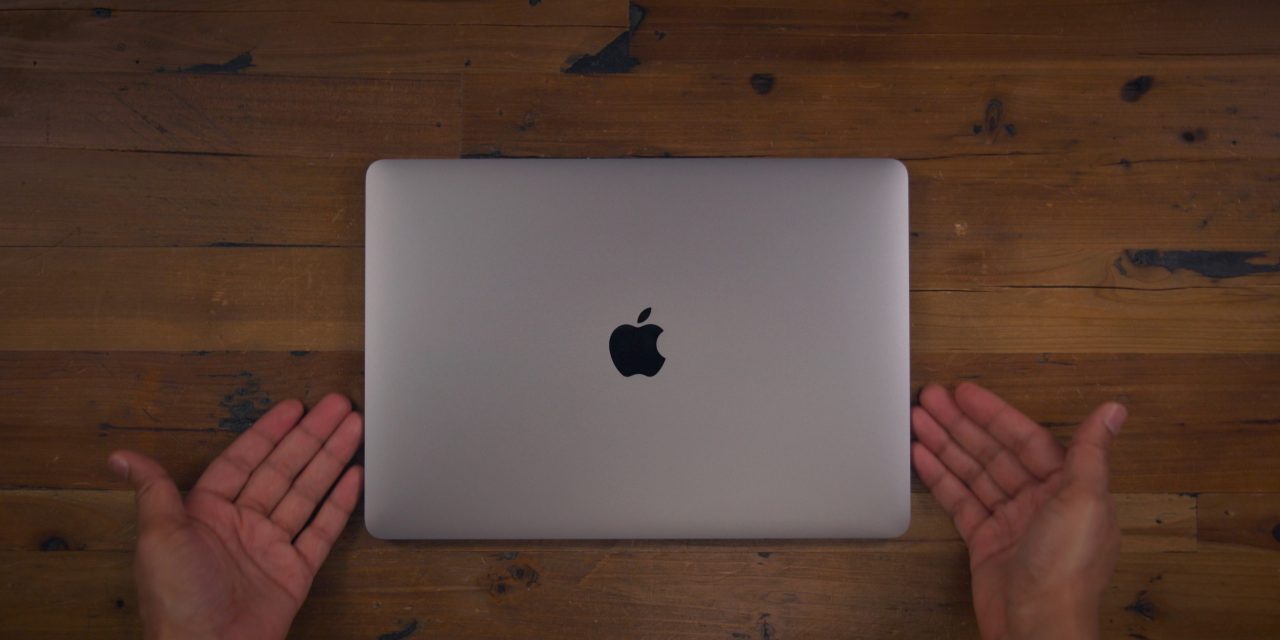 Following Canon opening up its native webcam software to Mac users, Fujifilm has announced that it is doing the same. The X Webcam app for Fujifilm cameras is slated to come to macOS in July.

Fujifilm announced the news that its mirrorless cameras will be able to be used as Mac webcams after its X Webcam app first arrived for Windows back in May. The Mac version of the app should arrive in “mid-July” (via Engadget) and work with its X-series cameras. The latest two additions are compatibility for the X-A7 and X-T200.

The launch will follow Canon releasing its webcam software for Mac as well as a neat app called Camo (currently in beta) that lets you use your iPhone as your Mac webcam. If you don’t want to wait on Fujifilm’s X Webcam app, here are two more options that we previously shared:

Cascable Pro Webcam is a good alternative that works with most Canon, Fujifilm, Nikon, Olympus, Panasonic, and Sony cameras over WiFi and Canon EOS and Nikon cameras over USB. Cascable offers a free trial then runs $30 as a one-time purchase (this still is in beta).

Another option includes using two pieces of software, Camera Live and CamTwist. Read more about how to get going with this option here.