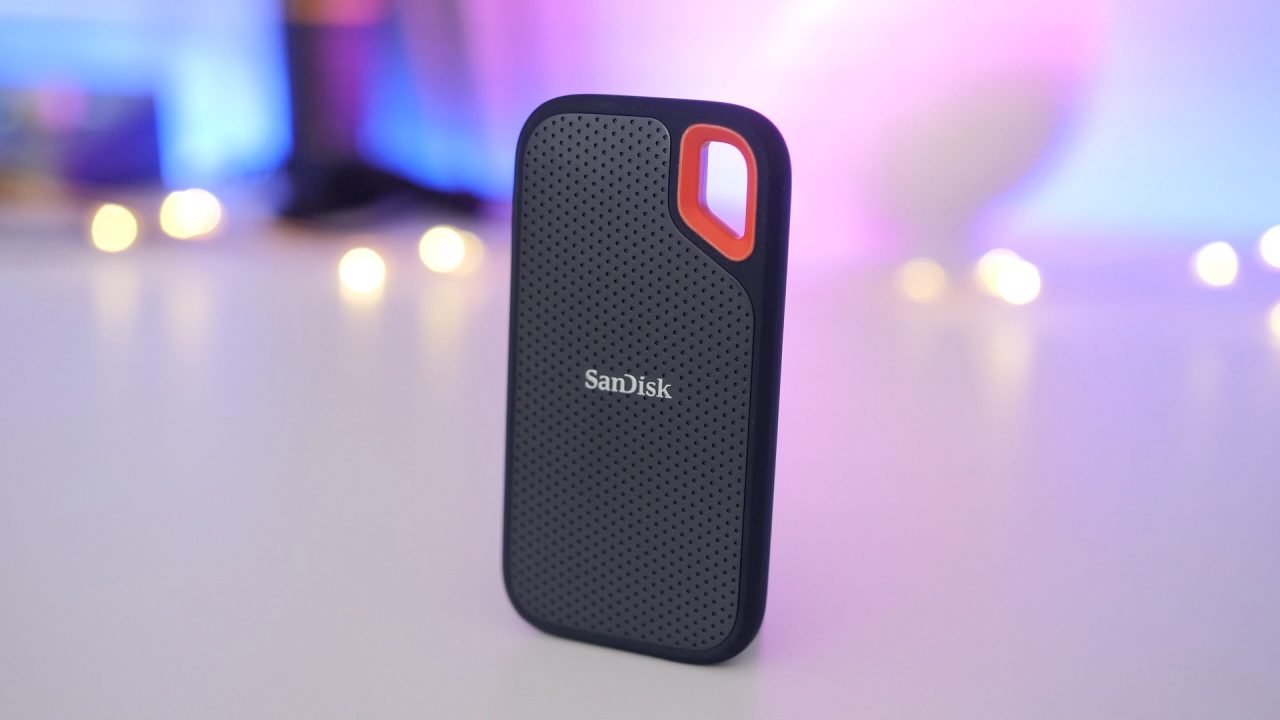 Amazon’s SanDisk Gold Box highlights today’s best deals, plus you can pick up an Apple Watch from $130, and Apple’s 10.2-inch iPad is $99 off. Hit the jump for all that and more in today’s 9to5Toys Lunch Break.

Today only, as part of its Gold Box Deals of the Day, Amazon is offering up to 20% off Western Digital and SanDisk storage. Free shipping is available on orders over $25 or with a Prime membership. Headlining is the SanDisk 1TB Extreme USB-C Portable SSD for $136. Regularly $175 or so, today’s deal is the best price we’ve seen this year and bested only by a November 2019 mention.

Today only, Woot is offering various refurbished Apple Watch models at notable discounts. Our top pick is Apple Watch Series 2 Sport models in both sizes from $130 in refurbished condition. For comparison, this model originally sold for $369 or more. Today’s deal matches our previous mention. Woot is calling these “refurbished” but there is a clause on the page that says buyers can expect a moderate level of wear. A 90-day warranty is included with purchase if you’re ultimately not pleased with the condition. You can expect updates for the foreseeable future. Features include built-in GPS, heart rate tracking, and more.

Amazon is currently taking $99 off select Apple 10.2-inch iPad models. Headlining is the Wi-Fi + Cellular 128GB configuration at $460. That’s a match of our previous mention and the best we’ve seen in months. With a larger 10.2-inch display, Apple Pencil support, and compatibility with smart connector accessories, this is arguably one of the most compelling iPads in Apple’s stable currently. Includes an A10 Fusion chip, 8MP camera, and support for 1080p HD recording.

An early Pad & Quill 4th of July sale is starting today with a selection of clearance gear at up to 50% off as well as some deep deals on new releases. From now through this weekend, Pad & Quill is making down a number of its iPhone covers, iPad cases, and more by as much as 50% and you can use our special promo code to knock an additional 15% off of that. Shop all of the deals right here.

Dell is currently offering its UltraSharp U3415W 34-inch 1440p Curved Monitor bundled with a $100 gift card for $554. Usually fetching as much as $820, today’s offer amounts to a 40% discount when accounting for the added Dell credit, is $61 under Amazon’s sale price, and one of the best to date. Dell’s UltraSharp is headlined by a 34-inch 1440p curved panel, giving you plenty of screen real estate whether it’s for getting work done throughout the day or gaming at night. This monitor doesn’t skimp out on I/O either, as it comes packed with an HDMI, Mini DisplayPort, DisplayPort, and other inputs, alongside a 4-port USB 3.0 hub.