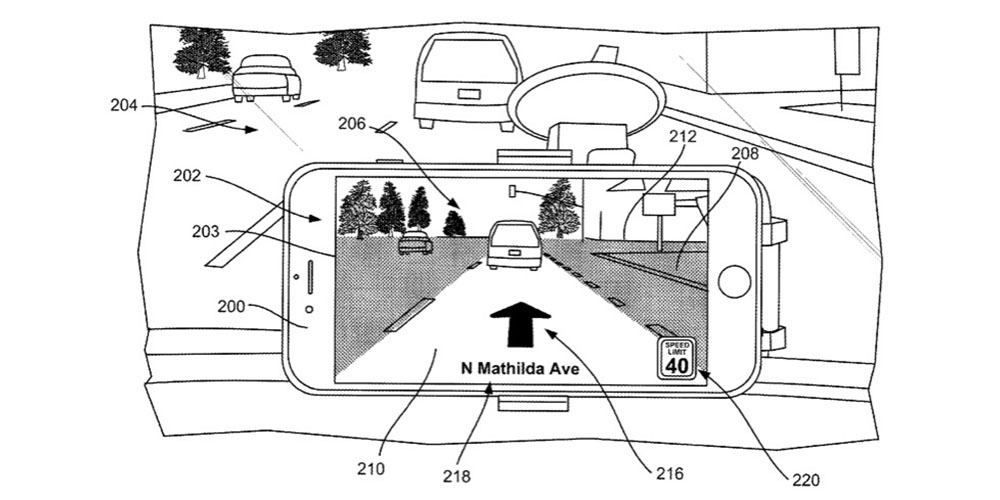 Finding that some investors are concerned about whether Apple will retain its dominance in years to come, Bank of America analysts have highlighted 20 patents which they say shows that Apple is still innovating.

The patents chosen to illustrate the point include several we have covered in the past, but a number of others which seem rather odd choices …

Apple is known primarily for its iPhones, tablets, and computers.

While the consumer tech giant has gradually been expanding into other areas — for example, it’s trying to beef up features on its Apple Watch to make it a critical digital health tool for wearers — investors remain concerned over the lack of innovation at the Silicon Valley stalwart, according to Bank of America researchers.

Analysts at the financial giant analyzed Apple’s approved and pending patents to pin-point exactly where the company’s growth ambitions lie.

Patents we have covered include a range of smart Apple Watch bands, including a self-tightening one to provide more reliable sensor readings during workouts.

We also covered an Apple Watch camera built into the band.

How do you give people the freedom to frame the photo as they wish, while still allowing them to see the image on the display of the Watch? That’s a problem Apple tackles in a patent granted today.

Apple’s proposed solution is to integrate the camera into part of the band, rather than the Watch itself. You’d be able to pull out a section of the band, which would be flexible so you can angle it as desired. The lens itself would rotate on the end of the band for complete flexibility.

Another concept we covered was the idea of a modular Apple Watch design, where different elements could be added or removed by the owner according to their needs at the time. Other Watch patents highlighted by the bank were blood pressure measurement, tracking involuntary muscle movements (a symptom of conditions like Parkinson’s disease), and tracking sleep patterns.

There’s a cute augmented reality navigation concept (top image), where directions are overlayed on a live video feed of the road ahead for things like lane guidance.

Augment a user’s perceived reality by capturing images in front of the user (e.g., in front of a vehicle) and superimposing a navigational layer over a display of those captured images in real time. By superimposing the navigational layer over the captured images, the user can clearly and easily understand which lane to be positioned in without having to decipher how general symbols correlate with the real world.

The analysts also include several car patents, despite Apple being very quiet on that front of late. The selected patents include a rather obscure one in which sensors attempt to determine how comfortable passengers are in the car, and then adjust the route to suit – perhaps avoiding bumpy roads if they detect that this is bothering the occupants.

Another strange choice is a patent for an Apple Ring. Way back in 2013, it was speculated that this might be used as a control device for a then-rumored Apple Television. Neither materialized.

All-in, it’s a somewhat random collection of patents which doesn’t give any kind of coherent sense of the Cupertino company’s future direction, but at least serves to illustrate that the company isn’t short of ideas at a time when some doubt that Apple is still innovating.