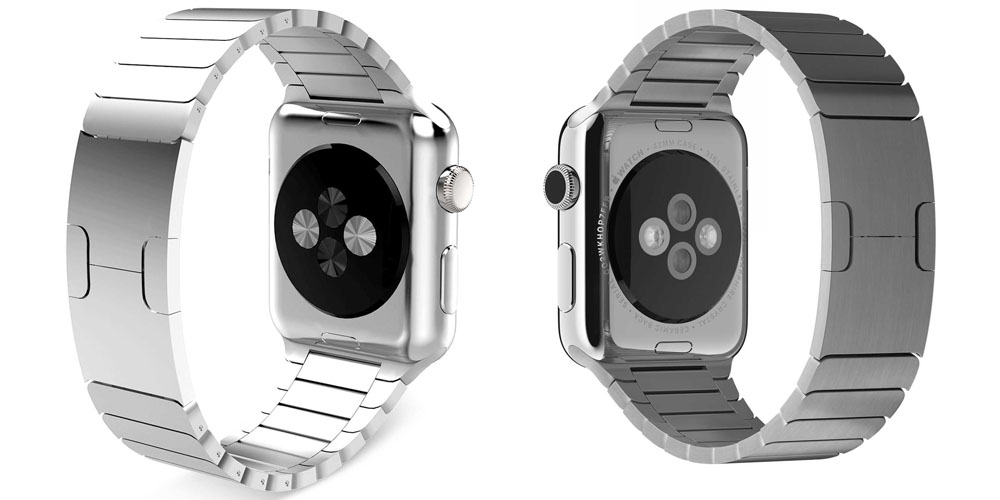 A patent granted to Apple today describes how the company could use a modular Watch bracelet to add functionality. Each link could perform a separate function, with owners able to add as many active links as needed.

Back in 2015, Cook said that while the company had a keen interest in health-focused products, it had decided against adding more sensors to the Watch itself to avoid subjecting it to FDA approval.

Additional sensors that have been suggested include O2 saturation and blood sugar monitoring. It’s notable that Apple decided not to offer O2 saturation measurement in the Watch itself despite the fact that the hardware used for the heart-rate sensor appears to already have this capability.

With battery life improved in the Series 2 but still a concern for some, the ability to feed power to the Watch from the bracelet might also prove appealing. A third-party company announced a battery strap that would provide an additional 30 hours of power, but – just as we warned – Apple subsequently blocked access to the accessory report.

Other applications, like cameras and speakers, seem less likely.

As always with Apple patents, there is no telling whether the technology will ever make it onto the market, but given the company’s stated interest in expanding the health role of the Watch, it seems one of the more feasible possibilities.