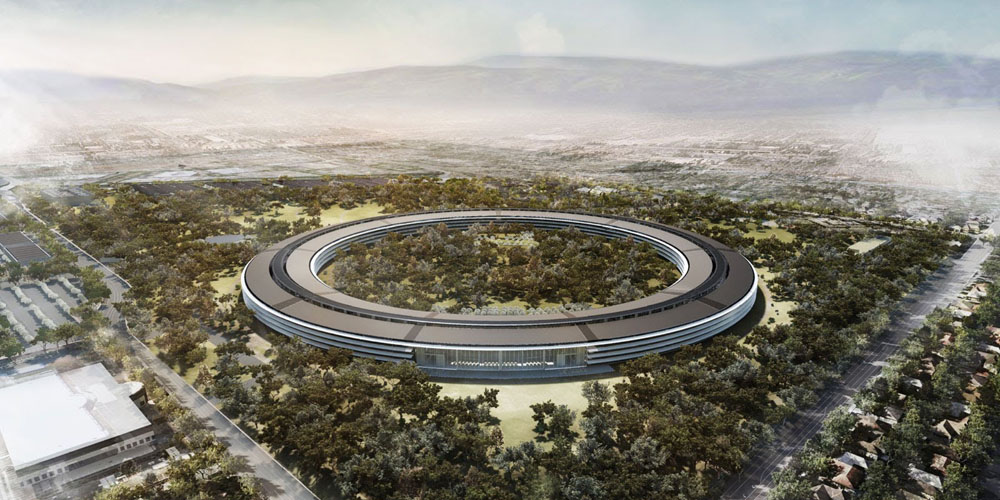 In the earnings call following Apple’s Q4 2016 financial results, UBS managing director Steven Milunovich asked CEO Tim Cook a rather pointed question: ‘Does Apple has a grand strategy for what it wants to do over next 3-5 years? Or does it react to the market then decide?’

Cook was widely felt to be uncomfortable with the question, and Milunovich has now explained why he asked it, and how well prepared he thinks Apple is for the future …

Cook’s answer was brief, and somewhat contradictory, talking at once about being confident in its direction and at the same time arguing that it’s able to adapt as needed.

Milunovich told Business Insider that Apple has historically had a clear strategy, but he’s not sure that its current approach is as clear. In particular, he referenced a Harvard Business School term known as ‘jobs theory.’ This refers to jobs that people want to get done rather than Steve Jobs, but he says that Steve was very good at taking this approach.

Coined by Clay Christensen, the phrase essentially argues that Starbucks might think it’s in the business of selling coffee, but the job many of its customers want it to do is provide a meeting place for friends or a temporary office. Companies need to think not about products, but what jobs customers want to get done.

So in terms of applying this to Apple, there’s a number of factors, one is that in jobs theory the focus is on the customer experience in a broad sense, and that’s Apple. Steve Jobs, of course, talked about the company being the intersection of liberal arts and technology […]

I don’t think they necessarily adhere to the theory per se. I think it is what they do internally. They ask themselves, “what is it I don’t like about my phone?” I remember when Steve Jobs brought out the original iPhone. He talked a lot about the drawbacks of the current phone, and we’d like it to do this, that, and the other. Apple solved those problems and it turned out to be an innovative job to be done.

He argues that it’s currently unclear whether Apple still takes this approach now.

We don’t know if Apple has figured out what the next jobs to be done are. But my sense in talking to them is they’ve at least identified the places they want to innovate — home automation; healthcare; and they don’t talk about it but I guess automotive; AR and VR which they do talk about, particularly augmented reality.

The first new product category since Steve was the Apple Watch, and it is, he suggests, questionable how much of that thinking was based on a clear identification of the job to be done.

They introduced a number of jobs to be done, including some that you alluded to in terms of not needing to pull out the phone just to get notifications. They talked a lot about notifications, sending cards to friends and so forth. And it took a year or two to see there didn’t seem to be a whole lot of demand for that job. Some of the applications turned out to be not early but just wrong in terms of expectations of use.

The company has, he said, now pivoted very much to presenting the Watch very much as a health and fitness device – essentially giving it a different job to do.

With concern that Jony Ive and his team may be heading toward retirement at roughly the same time, Milunovich gives Cook credit for being great at keeping the company’s core culture alive.

The full interview is a worthwhile read.