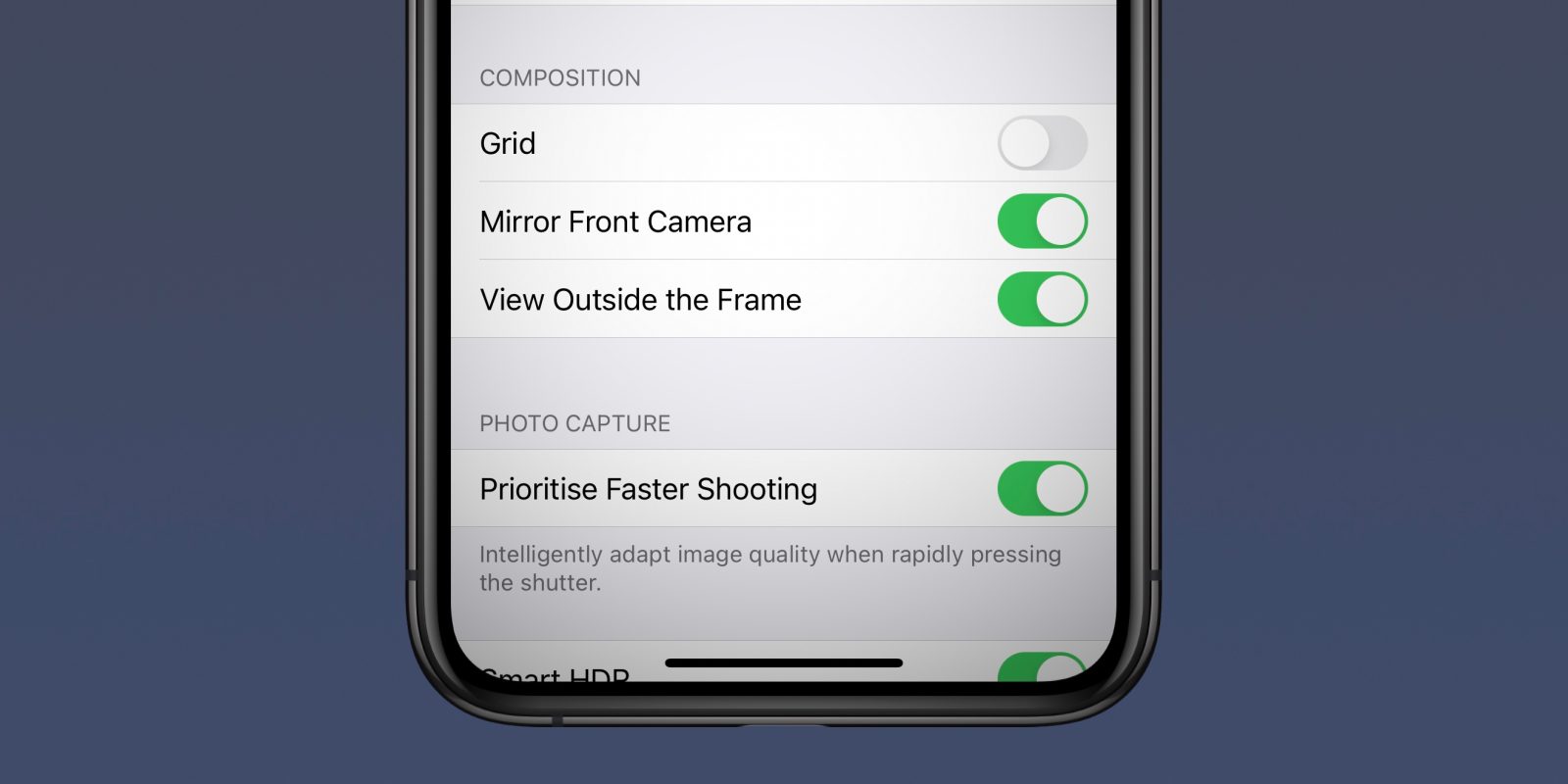 When you take a selfie photo on the iPhone camera, the viewfinder shows the mirrored version of the front-facing camera. This is because people are used to seeing themselves mirrored, such as in the reflection of a mirror. When the photo is taken though, the original source image is saved to the Photos library so the preview doesn’t actually match the final photo. In iOS 14, you can change this behavior.

This has been a longstanding omission on iOS and an entire sub-community of the App Store has popped up to offer mirror photo taking features. With iOS 14, Apple has finally integrated this simple setting into the main Camera app. It is kind of silly that Apple made us wait this many years for what boils down to a simple switch in settings, but here we are.

How to mirror selfie photos 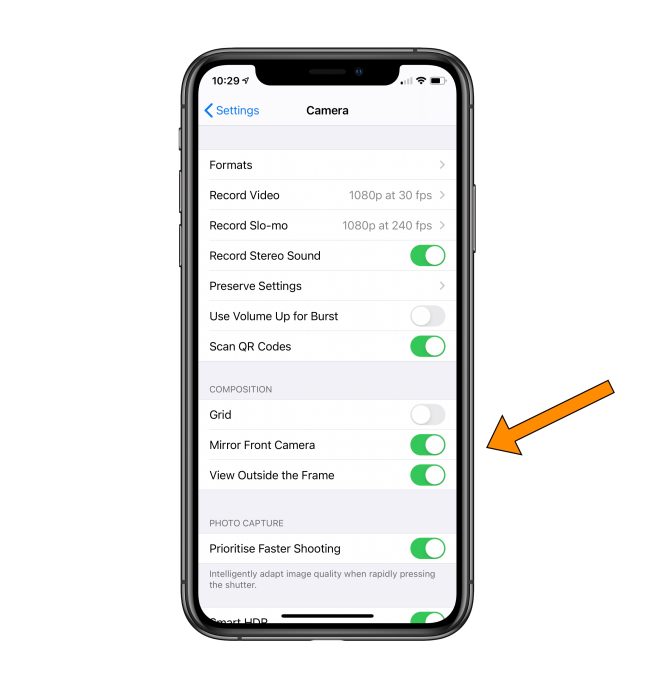 This setting is only available in iOS 14 and later so you will need to update your operating system if you are on an earlier version (iOS 14 will be released for all users in the fall). If you are stuck on iOS 13 or earlier for the time being, you can manually mirror your selfie photos after the fact, using the built-in photo editing tools in the Photos app.

How to mirror selfie photos on iOS 13 and earlier 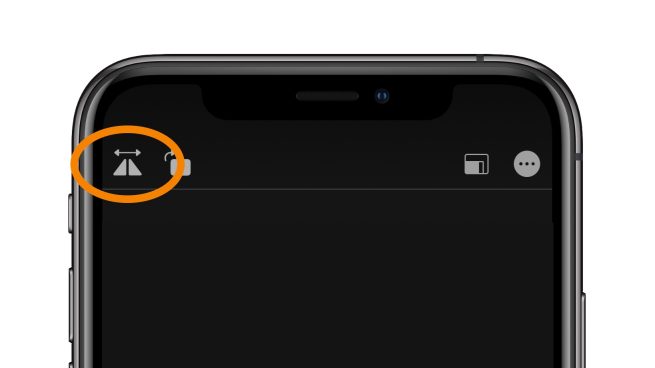