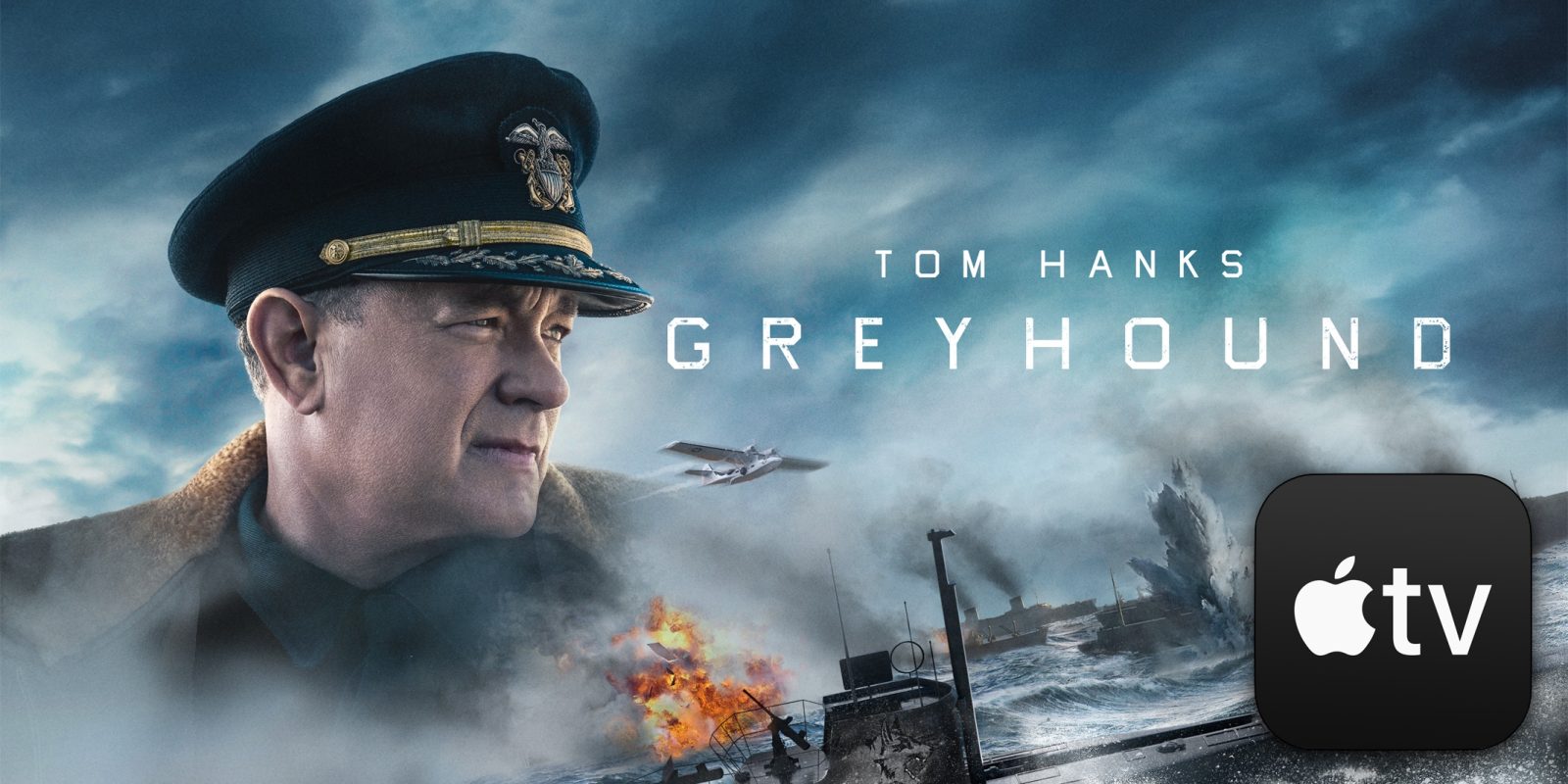 The move of Tom Hanks’ summer blockbuster Greyhound from box office to streaming stirred a lot of buzz, with Apple acquiring the film for a reported $75m. Based on a report from Deadline, It seems the investment paid off.

Obviously, Apple’s viewing figures should be ever-increasing for major new releases as more and more people sign up and the TV app becomes available on more and more platforms. However, the release of the Greyhound was further boosted by the star appeal of Tom Hanks, who also wrote the screenplay for the movie.

The report indicates that about 30% of Greyhound viewers were new subscribers to the Apple TV+ service, which Apple will hope to retain into regular users. When Apple TV+ users go to watch Greyhound, Apple first shows a sizzle reel of its current roster of content as a trailer to help expose the new audiences to what it has to offer.

Nevertheless, it can be assumed that a good number of people will have signed up to the TV+ free trial to watch Greyhound, and then subsequently cancelled. Apple will have to debut another blockbuster to get those people back as paying users (as the free trial can only be used once).

Apple TV+ currently features about 30 titles, as the company has focused on commissioning high-quality big budget originals rather than acquiring a back catalog. In terms of original films, Apple has recently made some significant commitments including signing on to a $200 million Martin Scorsese project and a $120 million film starring Will Smith as parts of its Apple Studios in-house production unit. These projects will begin filming next year.