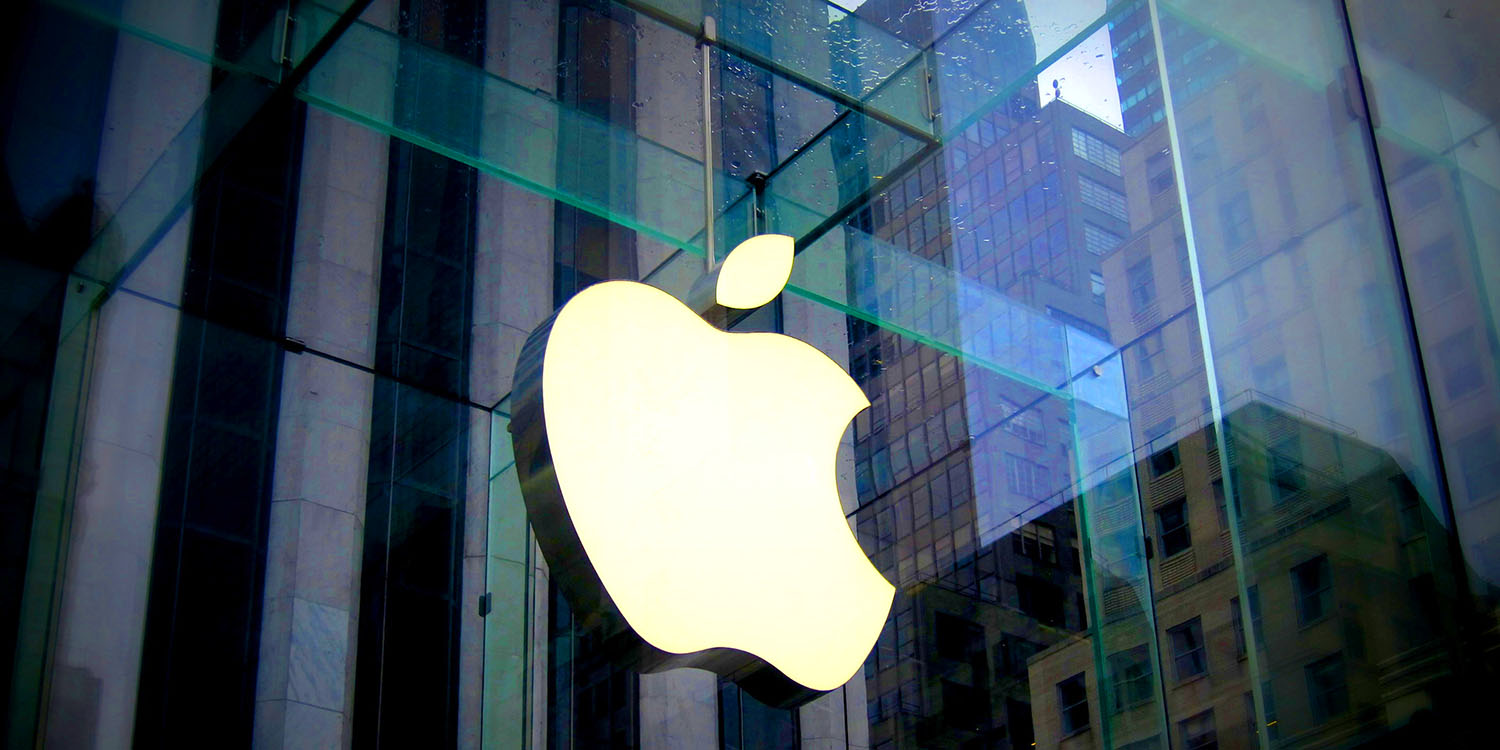 We today got a ruling in the long-running Irish tax case, but while we can say that Apple won the case, it would probably be more accurate to say that the European Union lost it. The court ruled not that the EU was wrong, but rather that it hadn’t proven its case ‘to the requisite legal standard.’

That’s a polite way for a judge to tell the losing side that they failed to properly prepare their case, and to imply that the outcome would have been different if they’d done their homework …

As we’ve noted before, the ruling doesn’t end the dispute: the EU remains free to appeal to the European Court of Justice. Margrethe Vestager, executive VP of the EU, has said that the body is considering ‘possible next steps.’

Today’s judgment by the General Court annuls the Commission’s August 2016 decision that Ireland granted illegal State aid to Apple through selective tax breaks. We will carefully study the judgment and reflect on possible next steps.

Vestager notes that the ruling is not consistent with those in similar cases involving Fiat and Starbucks.

In previous judgments on the tax treatment of Fiat in Luxembourg and Starbucks in the Netherlands, the General Court confirmed that, while Member States have exclusive competence in determining their laws concerning direct taxation, they must do so in respect of EU law, including State aid rules. Furthermore, the General Court also confirmed the Commission’s approach to assess whether a measure is selective and whether transactions between group companies give rise to an advantage under EU State aid rules based on the so-called ‘arm’s length principle’.

Which is true? Well, here’s the deal Ireland offered:

That’s not a deal generally available to other companies, nor in other European countries, so it seems pretty clear that the EU has the facts on its side. But there’s an old legal saying attributed to Carl Sandburg:

In this case, the facts were against Apple, so it argued the law – and did a good job of it. (On tax, Apple has always argued the law, not the facts. Its line has always been that it complies with the letter of the law on taxes, neglecting to mention that it hires the best accountants and lawyers in the world to find every possible loophole in those laws.)

The EU argued the facts, but failed to do a sufficiently good job in arguing the law.

That’s a mistake which can be fixed. The EU can, if it chooses to appeal, ensure that it makes a better job of arguing both the facts and the law. If it does so, both logic and precedent say it should win. The Irish tax case isn’t over yet.