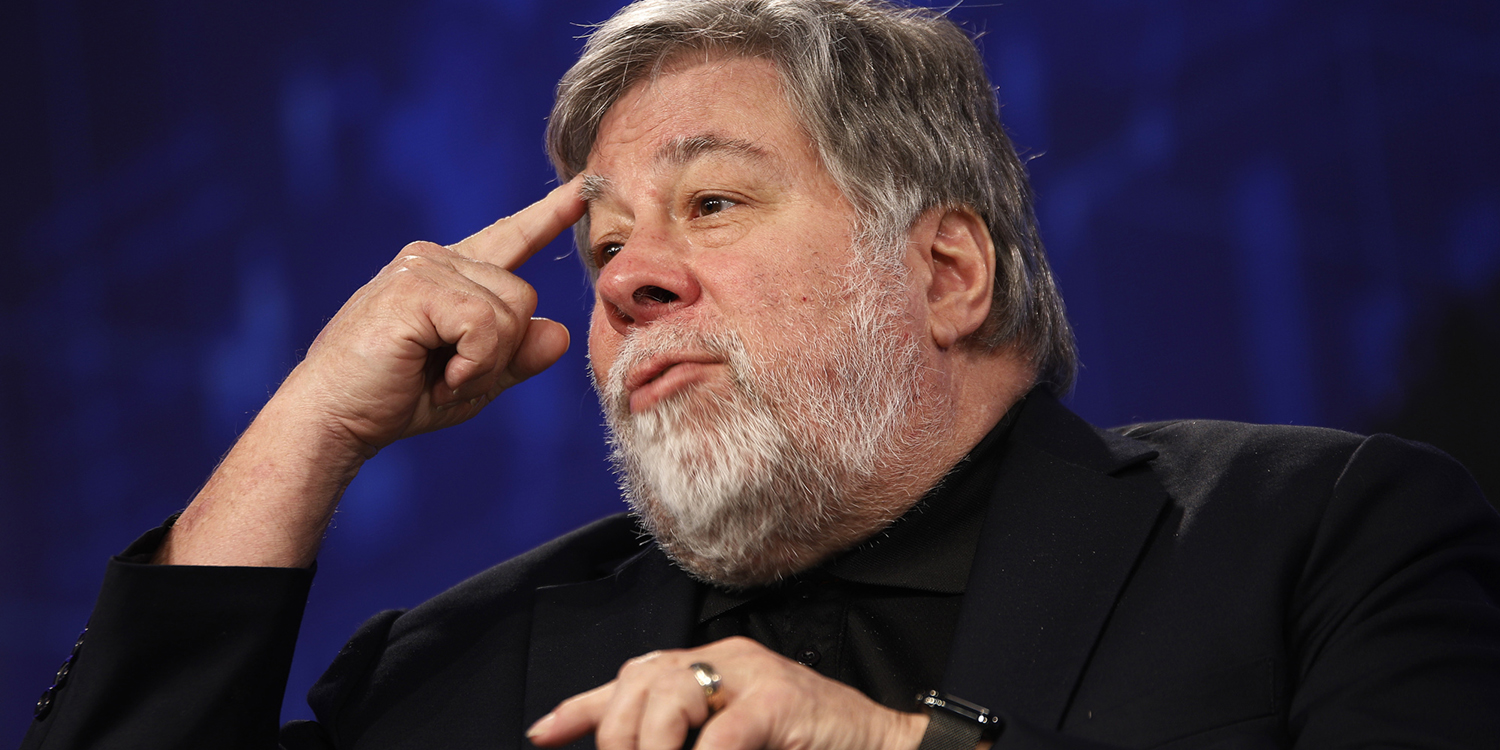 Apple co-founder Steve Wozniak has sued YouTube for allowing his name, photos and videos to be used by Bitcoin scammers. Videos have been posted to the video sharing site which mirror the scam carried out in the recent Twitter hack …

Scammers used images and video of Wozniak, who left Apple in 1985, to convince YouTube users that he was hosting a live giveaway and anyone who sent him bitcoins will get double the number back, according to a lawsuit filed Tuesday in state court in San Mateo County, California. “But when users transfer their cryptocurrency, in an irreversible transaction, they receive nothing back.”

The scam also uses the names and images of other tech celebrities, including Microsoft Corp. co-founder Bill Gates and Tesla Inc. Chief Executive Officer Elon Musk, according to the suit.

YouTube has been “unresponsive” to Wozniak’s repeated requests to take down the fraudulent videos, he said.

YouTube has in the past relied on the Communications Decency Act to defend itself, which says that responsibility lays with the users who post the videos, not with YouTube. However, Woz argues that the company does have a responsibility to promptly remove them once reported. He points to Twitter acting the same day, while YouTube has failed to act at all.

Wozniak sued along with 17 other alleged victims of the scam. They are asking the court to order YouTube and its parent company Alphabet Inc. to immediately remove the videos and to warn users about the scam giveaways. They are also seeking compensatory and punitive damages.

Back at the Twitter hack, investigations are revealing that things are worse than first thought. Twitter initially said it was unclear whether direct messages were accessed, but locked more accounts as a precautionary measure. BBC News today reports that the company has revealed that DMs were viewed in the case of 36 accounts.

Twitter has revealed that hackers viewed private direct messages (DMs) from 36 of the accounts involved in last week’s hack. It has not disclosed who they belonged to beyond saying one was owned by an elected official in the Netherlands […]

Although Twitter has not named the Dutch official affected, local reports have indicated it is likely the far-right politician Geert Wilders. Last week, his profile image was replaced with that of a cartoon of a black man, and his account’s background image was changed to that of the Moroccan flag.

It has also been discovered that the reason the scammers only managed to get $120k in Bitcoin is because a cryptocurrency exchange acted to block transfers into the wallet as soon as the hack came to light.