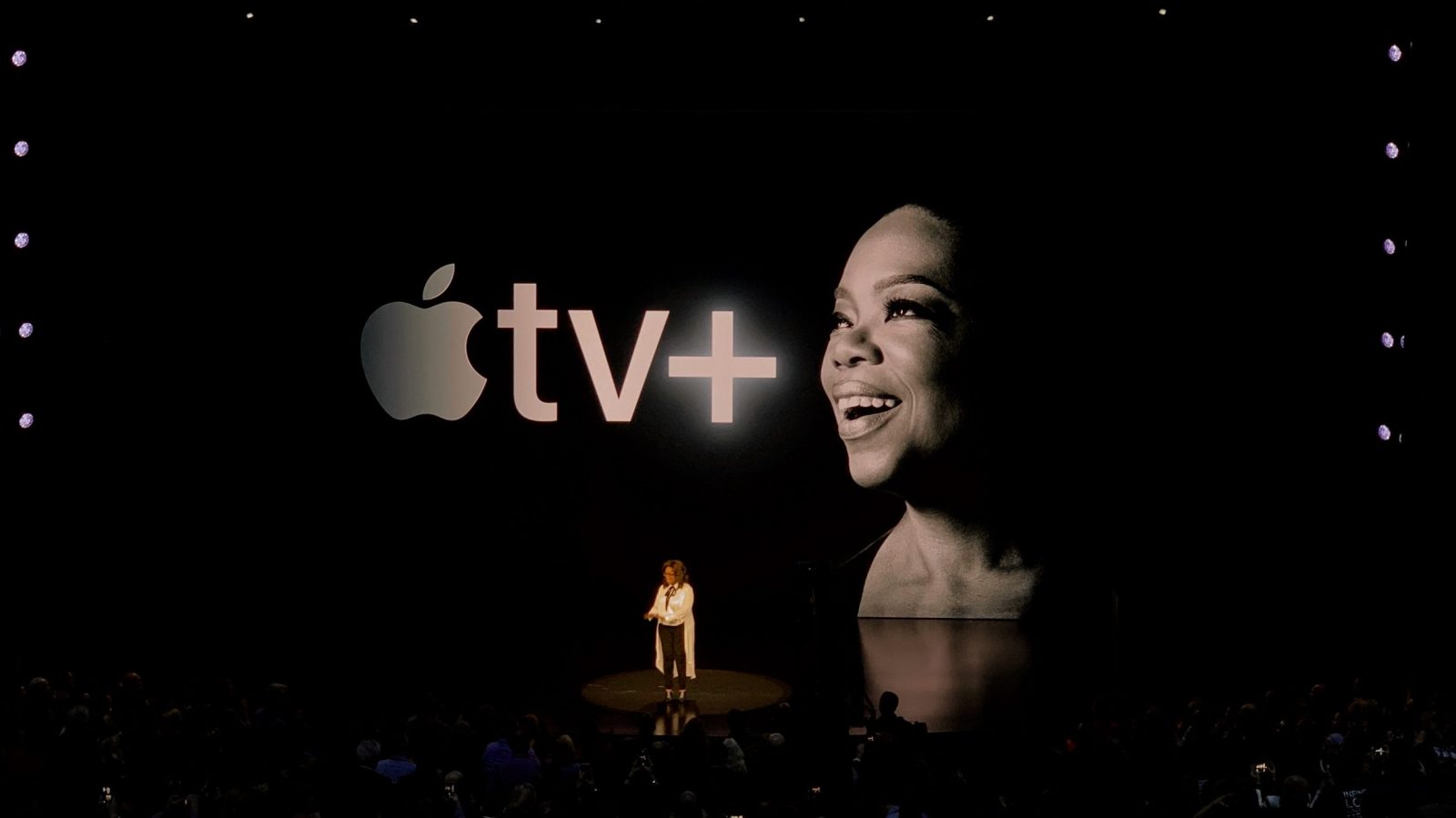 Apple TV+ has announced a new series in partnership with Oprah Winfrey, dubbed “The Oprah Conversation.” The new interview show will debut on July 30 on Apple TV+, and was filmed remotely amid the COVID-19 pandemic.

As reported by Variety, the first episode of “The Oprah Conversation,” entitled “How to Be an Antiracist,” will feature author Professor Ibram X. Kendi. In the episode, the two will “speak with white readers who confront their own racist beliefs.”

The second guest will be Emmanuel Acho, who will join Winfrey for a two-part episode:

“The Oprah Conversation” will continue with a two-part interview with athlete, commentator, activist and creator and host of “Uncomfortable Conversations with a Black Man,” Emmanuel Acho, on August 7. In part one, Acho will speak to Winfrey about his web series and take questions from white viewers. Part two of the interview will see Acho and Winfrey dive deeper into their discussions about race in response to questions from white and Latin guests.

Bryan Stevenson, founder of the Equal Justice Initiative, will also be a guest on “The Oprah Conversation.”

This marks the third show that Apple TV+ will debut in partnership with Oprah Winfrey, following the earlier releases of “Oprah Talks COVID-19” and “Oprah’s Book Club.” Apple originally announced its partnership with Winfrey in 2018, teasing that she would “create original programs that embrace her incomparable ability to connect with audiences around the world.”

It’s time to bring humanity back to the conversation. Tune in to my new show #TheOprahConversation, where I’ll be joined by fascinating guests to have conversations that unite us—not divide us. Watch 7/30 on @AppleTV. pic.twitter.com/CJu7QLUIJW