Telegram is the latest company to make antitrust complaint against Apple 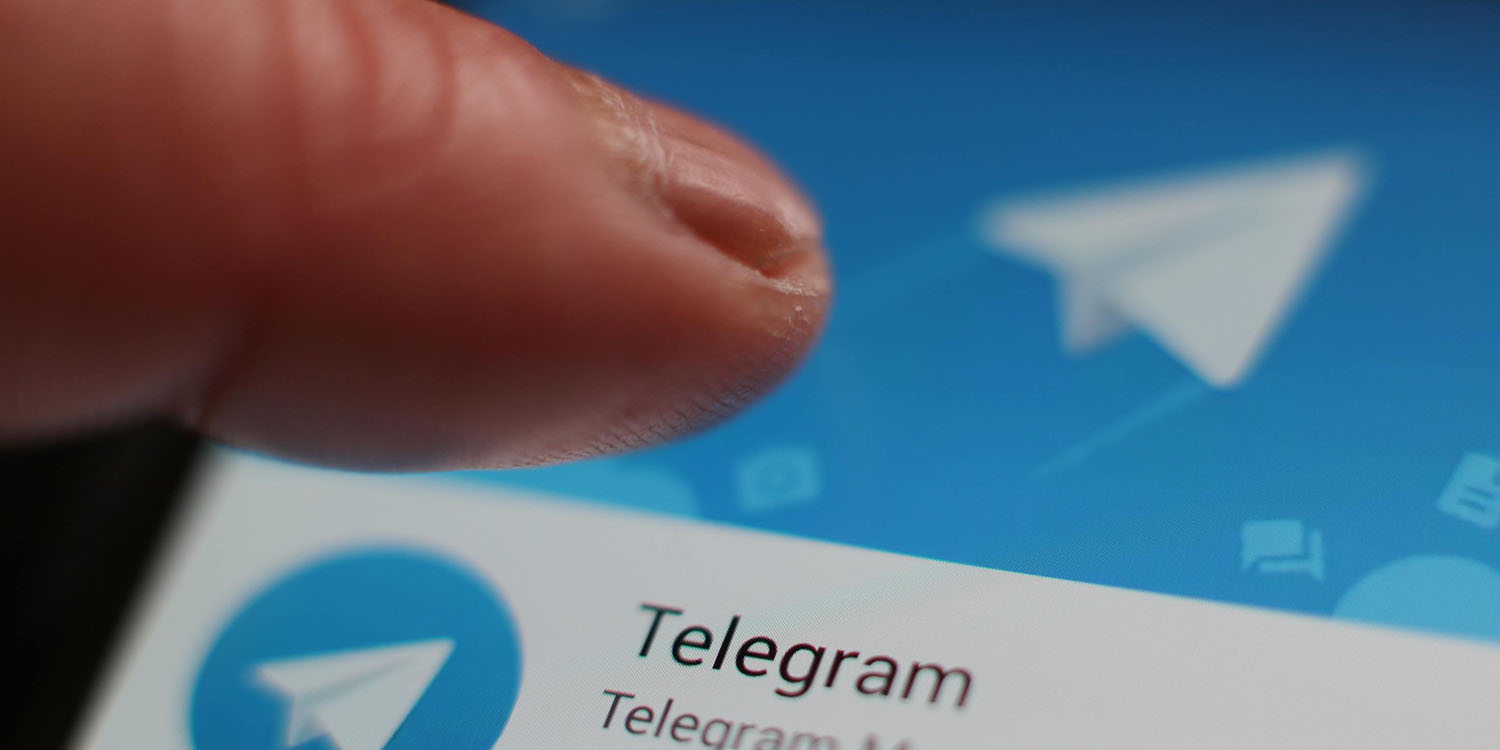 Just one day after Apple was questioned by the House Judiciary Committee, another antitrust complaint against Apple has been made – this time by secure messaging app Telegram.

Telegram co-founder and CEO Pavel Durov outlined his arguments in a blog post a few days earlier. He suggested that Apple’s defence of its 30% commission is based on seven myths – beginning with Steve Job’s original claim that the 30% commission was to cover the costs of operating the store.

In fact, running an app store costs only a fraction of what Apple takes from app developers. Every quarter, Apple receives billions of dollars from third-party apps. Meanwhile, the expenses required to host and review these apps are in the tens of millions, not billions of dollars. We know that because we at Telegram host and review more public content than the App Store ever will. Actually, any company running a massive video platform will need both more servers and more moderators than a company running an app store.

Some of his arguments are weak – like the idea that Apple just doesn’t need the money as it has billions sitting in offshore accounts and doesn’t know what to do with it. But he’s of course absolutely right when he says Apple is being disingenuous when it claims developers don’t need to create iOS apps.

Myth 5. Any developer who doesn’t like the 30% commission on iPhones can just build apps for Android.

Developers don’t really have a choice between iOS and Android: if they want to create a service that is socially relevant, they will have to build apps for both platforms in the mobile duopoly. Try to imagine Telegram or TikTok as Android-only apps and you will quickly understand why avoiding Apple is impossible. You can’t just exclude iPhone users. As for the iPhone users, the costs for consumers to switch from an iPhone to an Android is so high that it qualifies as a monopolistic lock-in (more about this in The Antitrust Case Against Apple, a study done by Yale University).

That Yale study essentially argues that once you’ve owned an iPhone for quite a few years, and have bought a lot of apps for it, it would be very expensive to have to re-buy Android versions, and thus Apple has locked you into its platform. Which is true if you have a lot of paid apps, but of course equally true in reverse.

He also says that Apple’s claim that it charges the same 30% commission as Google is true but irrelevant.

Myth 6. App Store’s 30% commission is in line with what other platforms are charging.

Apple just published a study that says that other platforms such as Android’s Google Play also have a 30% commission. This comparison is irrelevant, because Android allows its users to install apps from sources other than Google Play. One can even run competing app stores on Android. As for the other platforms mentioned in the market overview, they have nothing to do with mobile operating systems and are nowhere near iOS and Android in terms of the number of users / number of third-party apps / switching costs for consumers.

Durov certainly doesn’t pull any punches in the conclusions of his antitrust complaint against Apple.

Now that anti-monopoly investigations against Apple have started in the EU and the US, I expect Apple to double down on spreading such myths as described above. We shouldn’t sit idly and let Apple’s lobbyists and PR agents do their thing. At the end of the day, it is up to us – consumers and creators – to defend our rights and to stop monopolists from stealing our money. They may think they have tricked us into a deadlock, because we’ve already bought a critical mass of their devices and created a critical mass of apps for them. But we shouldn’t be giving them a free ride any longer.