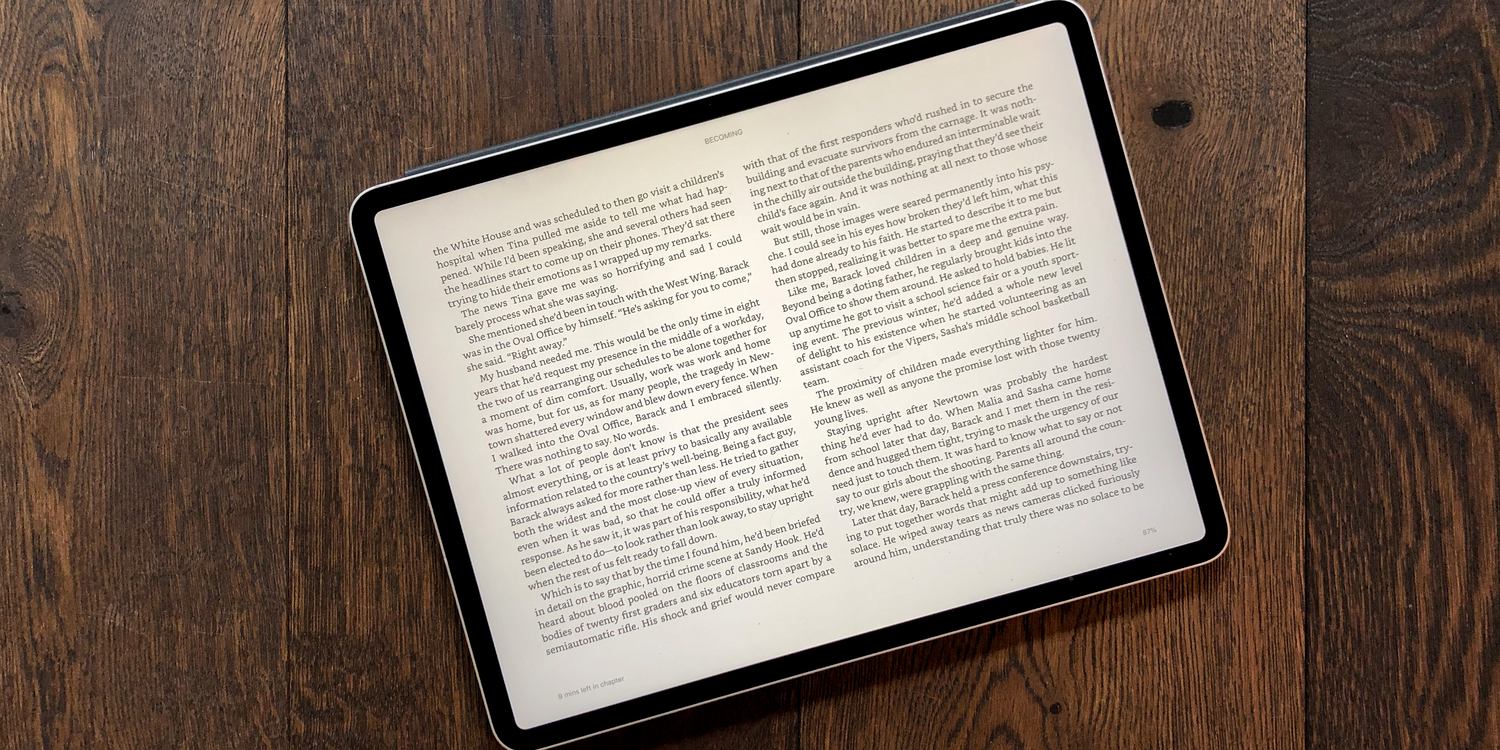 As part of the House Judiciary Committee’s antitrust probe into Apple, lawmakers have released a variety of internal emails from Apple. A collection of those emails offer new details on Apple’s longstanding battle with Amazon over allowing in-app purchases of ebooks in the Kindle app.

As it stands today, the Kindle app for iPhone and iPad does not allow users to purchase ebooks directly. Users can read the ebooks they’ve already purchased, but to buy new ones, they have to use Safari. This is Amazon’s way of avoiding giving Apple a 30% cut of ebook purchases, which would be required if Amazon sold ebooks directly within the Kindle app itself.

What’s important to remember is that this sort of arrangement wasn’t always the case. Up until early 2011, you could buy Kindle ebooks directly in the Kindle app on iOS. As first uncovered by the Verge, two sets of emails included in the internal documents include conversations between Steve Jobs, Phil Schiller, and other Apple executives regarding this situation.

In one email, Schiller explained that Apple initially made an exception for Amazon because “users would be buying books on a Kindle device and later accessing them on iPhone.” As Apple sold more iPhones, iPads, and iPod touches, however, Schiller thought it was time to drop this exception.

In fact, what actually prompted Schiller to reinvestigate this situation, according to the emails, is that Amazon ran a series of advertisements on how you could still access your Kindle books if you switched from iPhone to Android or vice versa. In one email, Schiller wrote:

I just watched a new Amazon Kindle app ad on TV. It starts with a woman using an iPhone and buying and reading books with the Kindle app. The woman then switches to an Android phone and still can read all her books. While the primary message is that there are Kindle apps on lots of mobile devices, the secondary message that can’t be missed is that it is easy to switch from iPhone to Android. Not fun to watch.

In a separate email, Schiller said:

I do think that we should tell Amazon that based on their own TV ads it is clear that the use of their App now violates our terms and guidelines and that they need to use our In App Purchase system for digital book sales as well. We should ask them to come back to us with a plan on how they will get their app in compliance with the rules. Based on our past discussions, I expect they will may choose not do do that. We would then likely have to decide whether to pull the Kindle app from the store or continue to allow an exception to our terms and guidelines for the Kindle app.

These conversations were taking place as Apple was also planning to announce new App Store policies for subscriptions. In his response, Jobs said that Apple could say Amazon “must use our payment system for everything” and say the change was triggered by the new newspapers and magazines subscription policies. “If they want to compare us to Android, let’s force them to use our far superior payment system,” Jobs wrote.

“It’s time for them to use our payment mechanism or bow out,” Jobs said in a separate email. In response to an email from Cue, Jobs also emphasized that iBooks would be the only bookstore on iOS devices:

I think this is all pretty simple — iBooks is going to be the only bookstore on iOS devices. We need to hold our heads high. One can read books bought elsewhere, just not buy/rent/subscribe from iOS without paying us, which we acknowledge is prohibitive for many things.

Next time you try and buy a book in the Kindle app on iPhone or iPad, you can be reminded of these emails and what triggered the change in the first place: a Kindle TV ad that Schiller didn’t like. Of course, one can also argue that it was right for Apple to stop providing Amazon an exception to the In App Purchase requirements in the first place.