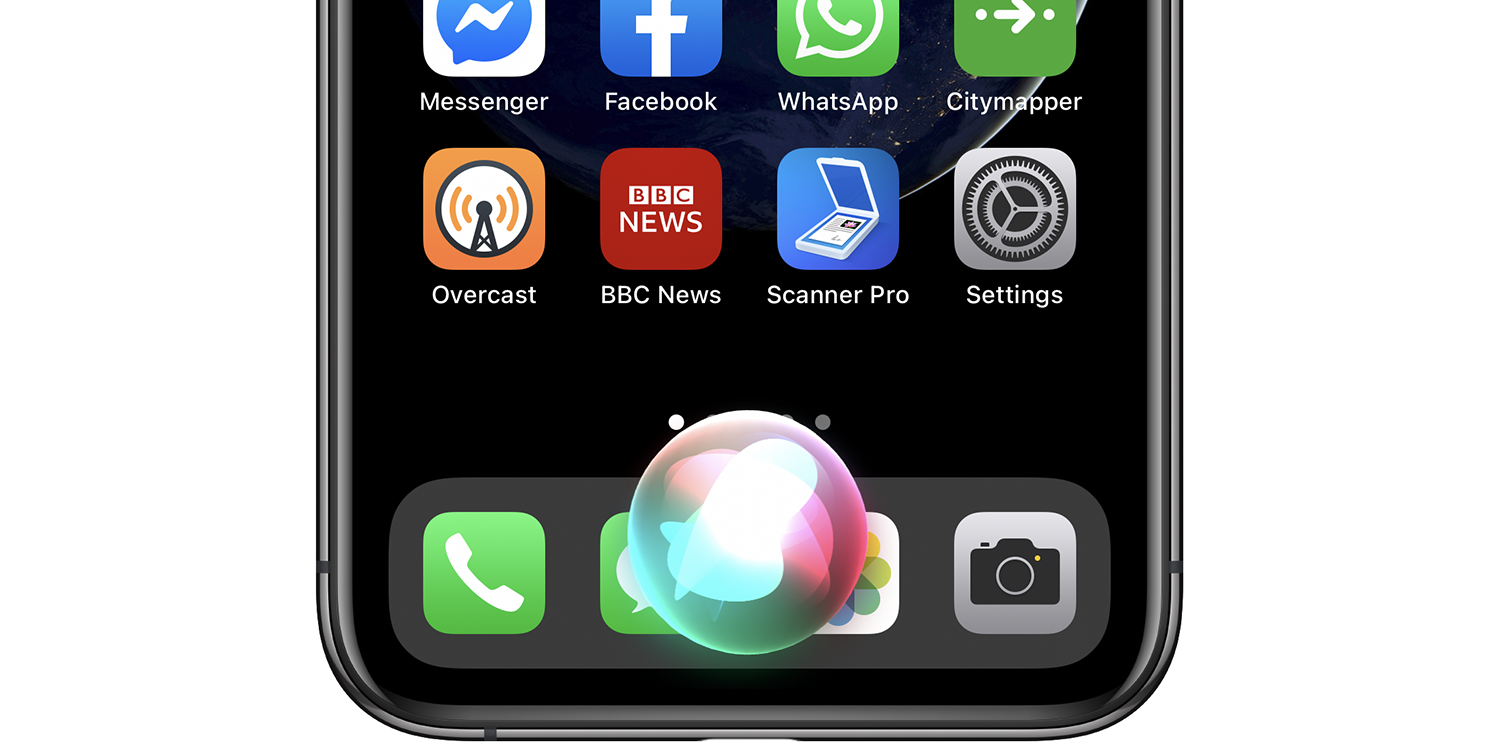 A Chinese company that has accused Apple of patent infringement wants to ban Siri in China until the case is finally decided. It is asking the court for an injunction of the sale of all products which include Siri – which is almost everything Apple makes.

Shanghai Zhizhen Network Technology Co. said Monday that it is suing Apple for an estimated 10 billion yuan ($1.43 billion) in damages in a Shanghai court, alleging the iPhone and iPad maker’s products violated a patent the Chinese artificial-intelligence company owns for a virtual assistant whose technical architecture is similar to Siri’s.

As part of the suit, Shanghai Zhizhen, also known as Xiao-i, asked Apple to stop sales, production and the use of products flouting the patent—a category that includes virtually all the U.S. company’s devices.

China’s Supreme Court ruled in late June that Shanghai Zhizhen owns the patent for the virtual assistant in China. The decision ended an eight-year-long legal battle between the two companies in Chinese courts.

Although it is possible the injunction could be granted, a former Chinese judge says it’s unlikely an attempt to ban Siri would succeed.

Fang Jianwei, who is now a litigation partner at Zhong Lun Law Firm in Shanghai […] said such injunctions have to meet strict conditions and are rarely granted by Chinese courts. And the patent-infringement suit isn’t a surefire win for Shanghai Zhizhen, he added. While the Supreme Court ruled that the Chinese company’s patent is valid, the current court could still find that the underlying technology behind Siri and Shanghai Zhizhen’s patent is different enough to rule in favor of Apple.

Apple of course faces frequent lawsuits alleging patent infringement. Many of these are brought by so-called patent trolls – companies who buy patents from their inventors with the specific intention of using them to make infringement claims against tech giants.

In many cases, the company claiming the infringement has a patent dated after Apple first started using a particular type of technology. While this would appear to be nonsensical, the legal position is that it can depend on who was granted a patent rather than who first used the technology.

The best defense to an infringement claim on technology that predates the patent is to attempt to have the patent itself declared invalid. Apple attempted that here, but lost the case in June. Such battles are significantly more difficult in China, where court rulings often give the impression of favoring Chinese companies over foreign ones.