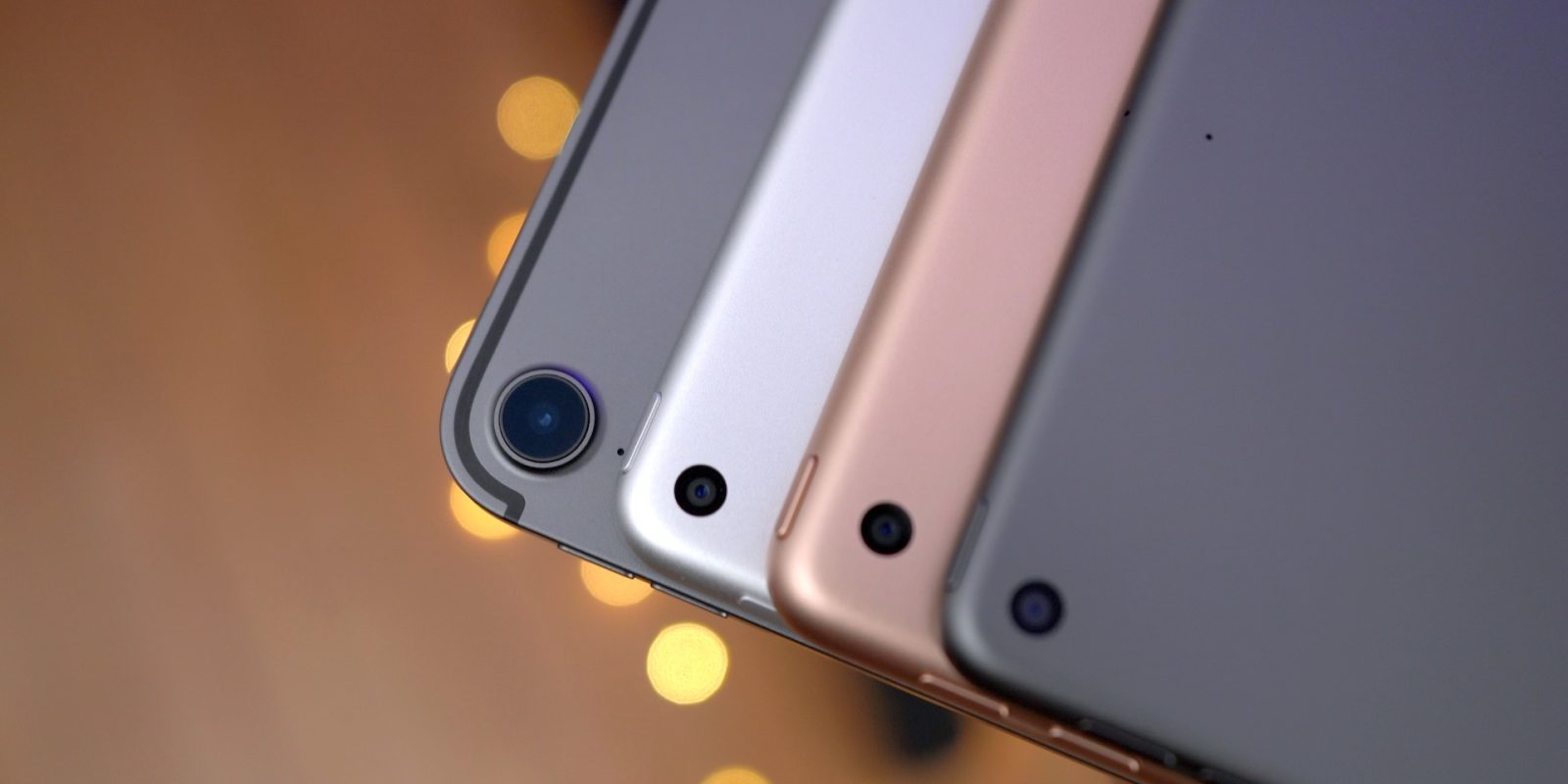 Now that Apple has reported its Q2 (fiscal Q3) performance, we’re seeing more firms estimate how many products the company shipped in the period. The latest report from Strategy Analytics estimates that iPad saw a big 33% increase in shipments compared to Q2 2019, the highest growth rate in the past 6 years.

Apple’s June quarter performance saw $59.7 billion in revenue with $11.25 billion in profit. And the strongest area of growth for the quarter was iPad revenue, with the company showing an increase of 31% compared to the same quarter in 2019.

However, the latter’s estimate diverges from Canalys on the market share that Apple’s Q2 iPads took as well as the YoY unit growth.

While Canalys believes there was a 19% iPad shipment growth from the quarter with Apple taking 38% global market share, Strategy Analytics’ research says that Apple’s Q2 iPad units show 34% growth (best increase in the last six years) and made up 33% of the worldwide tablet market.

The most recent data puts Samsung and Huawei in second and third, respectively, but Amazon is beaten by Lenovo in this data while that was reversed in the Canalys estimate.

In any case, Apple and the whole tablet market thrived in Q2.