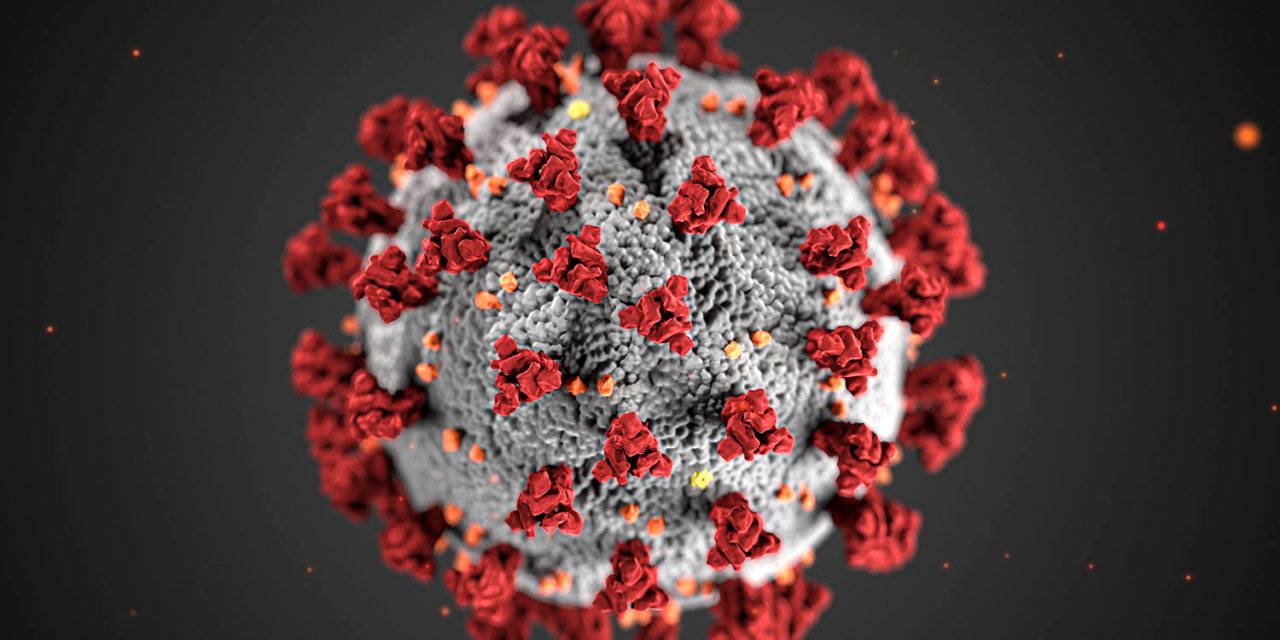 England’s long-awaited COVID-19 contact tracing application will officially begin beta testing this week, according to a new report from the BBC. The app is based on the Exposure Notification API developed by Apple and Google, but there is apparently one key problem that developers are still trying to resolve.

According to the report, developers are battling a bug that causes the app to wrongly assume that people were within six feet of each other. The Apple and Google API leaves it up to public health authorities to determine what constitutes an “exposure” to a person who tests positive to COVID-19.

The software will be based on Apple and Google’s privacy-centric method of one smartphone detecting another. Engineers are still trying to reduce how often the Bluetooth-based tech wrongly flags people as being within 2m (6.6ft) of each other. Officials are concerned about people going into quarantine as a consequence.

The engineers are pushing for Apple and Google to open up access to raw attenuation data, which is a data type that measures changes in Bluetooth signal strength. For Apple and Google, this is one of the many privacy-protecting features of the Exposure Notification API, but if developers had access to that data, COVID-19 contact tracing applications could have a better indication of proximity.

According to the BBC, “several countries” have asked Apple and Google to relax this restriction, but details are sparse because many countries have signed a non-disclosure agreement with both of the companies. In the interim, the engineers developing the England contact tracing app hope to “improve the accuracy rate to a high enough — but not perfect — level by the end of the year.” The report adds that there is a “significant risk” that this will not ultimately be achievable.

Nonetheless, despite these issues, the COVID-19 contact tracing application will begin beta testing this week for users located in the Isle of Wight.