UK changes course on contact tracing app, will use Apple’s exposure notification API after all 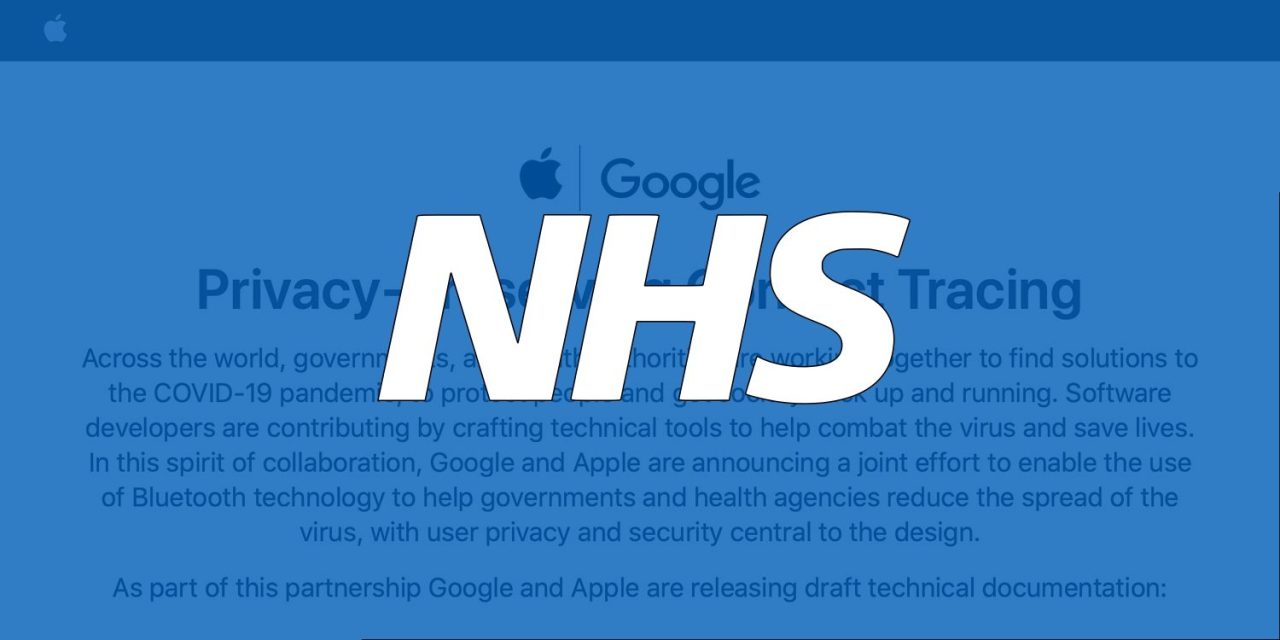 The UK government today scrapped plans for a centralized contact tracing app and instead will announce that it is switching to use the API solution provided by Apple and Google, as reported by the BBC. The Exposure Notification API preserves user privacy and offers better battery life and performance on Apple’s iPhone.

The news follows multiple delays about when the UK would actually launch its contact tracing app, which was originally billed to launch in May.

Starting with iOS 13.5, Apple shipped the Exposure Notification API as part of the system frameworks. However, it does not work out of the box and requires users to download a region-specific government health app which takes advantage of the API. Unfortunately, countries and governments have been relatively slow in adopting the system.

Contact tracing apps determine exposure by using the low-power Bluetooth radios to find nearby phones using the same app, and recording an opaque identifier that identifies a particular device. When a user reports themselves as testing positive for coronavirus, the apps send out notifications to anyone who has been in proximity.

The UK originally wanted to use a centralized model where the contact tracing app would regularly communicate back to a central server, enabling more data collection and identification of individuals who become exposed. The Apple/Google approach is decentralized and anonymous.

The system allows for users to be notified when someone who is reporting positive for COVID-19 was within proximity, but the identifiers collected cannot be traced back to an individual by the government. In addition to being privacy-preserving, it can run in the background with negligible impact on battery life.

The Apple/Google sanctioned Exposure Notification API also allows for inter-platform cooperation, so Android and iPhone devices can share identifiers and work together.

Although it is good to see that the UK government has shifted approach to the Exposure Notification API, it remains to be seen how long it will take for the changes to be implemented and enable the application to actually be released to users.