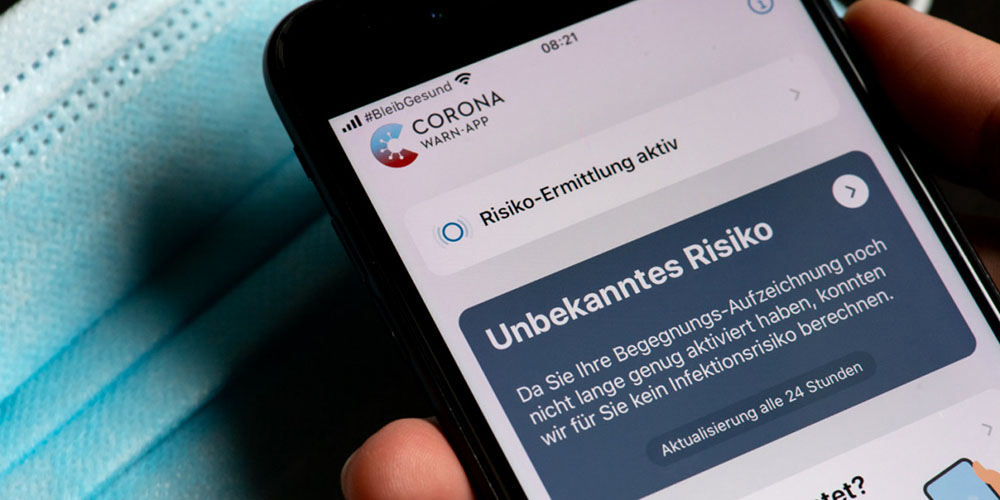 Update: The UK has belatedly decided to adopt the Apple/Google API after all. No word yet on what that means for the timescale.

The German contact tracing app has been downloaded by 6.5M people in the first 24 hours of availability, says the government. The Corona-Warn-App uses the joint Apple/Google API to ensure privacy, a U-turn on the German government’s previous plan to use a centralized database approach.

Italy also got off to a good start with downloads of its Immuni app, which also uses the API.

It’s a very different picture in the UK, however …

The eight privacy protections built into the Apple/Google API seem to be encouraging decent levels of take-up of apps in those countries which have chosen to adopt it. The UK isn’t one of those, and it now seems the NHS England app has been delayed a fourth time.

The government initially said the NHS app would launch in May, then in June, then in July. But a BBC report today says the launch date is now completely unknown, and that the app – incredibly – isn’t a government priority.

The absurd ‘reasoning’ provided for this is that ‘some’ people prefer a call from a human contact tracer and that the spread of the coronavirus isn’t as bad as it was – despite the UK still having the second highest per-capita death rate in the world. The UK death rate is 633/million, compared to Germany’s 106/million.

The only small glimmer of hope in all this is that the government apparently hasn’t given up on abandoning the current app design and switching instead to one which uses the Apple/Google API.

The team behind the app have an updated version ready to go which they feel addresses many of the concerns.

A ‘feasibility’ study into this was reportedly commissioned back in early May.