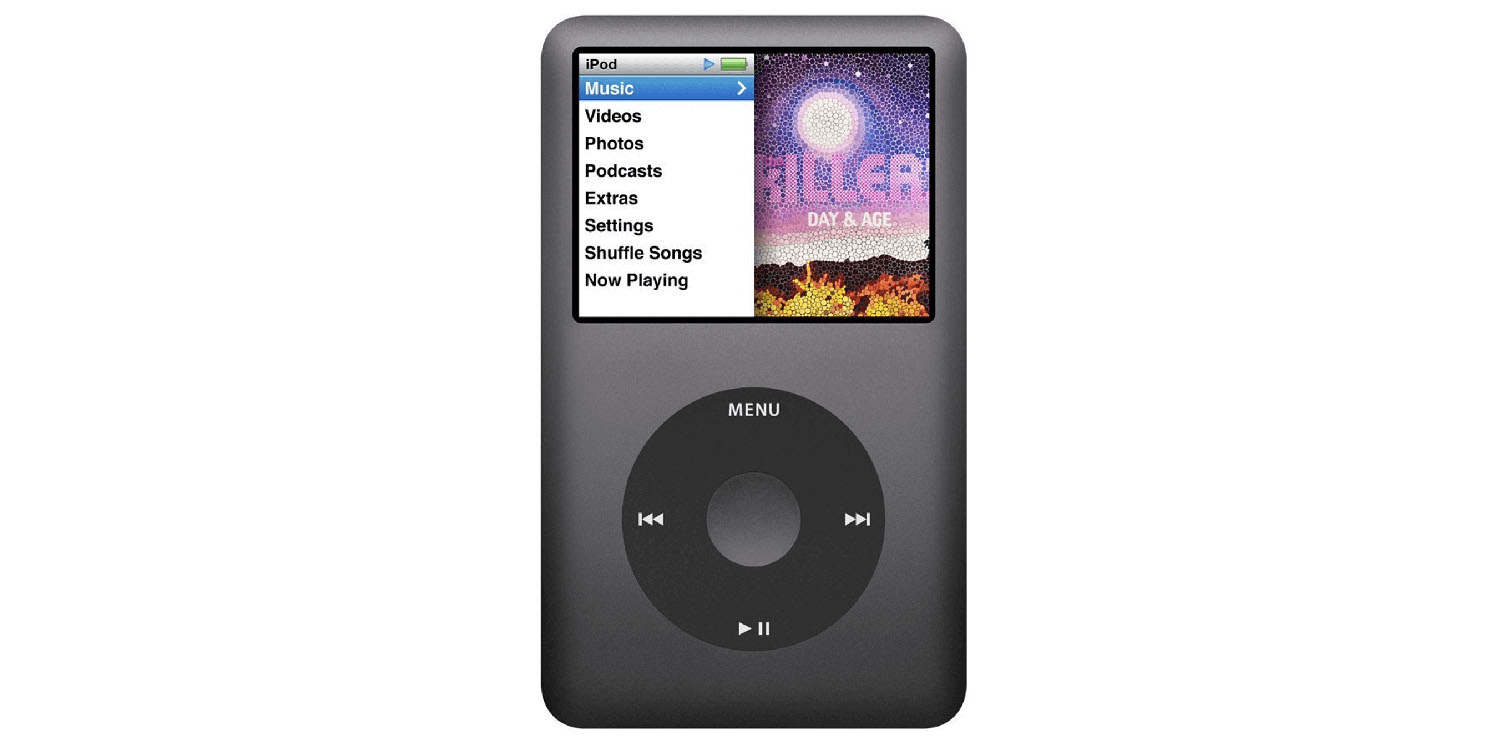 The story is told by David Shayer, who is a credible source, having played a pivotal role in the development of the iPod – and is backed by ‘father of the iPod’ Tony Fadell …

I was the second software engineer hired for the iPod project when it started in 2001. Apple Marketing hadn’t yet come up with the name iPod; the product was known by the code name P68. The first software engineer later became the director of iPod Software, the guy who gave me this special assignment. I wrote the iPod’s file system and later the SQLite database that tracked all the songs. Over time, I worked on almost every part of the iPod software, except the audio codecs that converted MP3 and AAC files into audio.

He recounted the story for TidBITS.

It was a gray day in late 2005. I was sitting at my desk, writing code for the next year’s iPod. Without knocking, the director of iPod Software—my boss’s boss—abruptly entered and closed the door behind him. He cut to the chase. “I have a special assignment for you. Your boss doesn’t know about it. You’ll help two engineers from the US Department of Energy build a special iPod. Report only to me” […]

They didn’t actually work for the Department of Energy; they worked for a division of Bechtel, a large US defense contractor to the Department of Energy.  They wanted to add some custom hardware to an iPod and record data from this custom hardware to the iPod’s disk in a way that couldn’t be easily detected. But it still had to look and work like a normal iPod. They’d do all the work. My job was to provide any help they needed from Apple […]

Because Shayer’s role was simply to make sure the Bechtel engineers had the training and resources they needed, he said it was never clear what the secret device was going to be.

The process sounds like something straight out of a spy movie. Apple wasn’t allowed to know what the government wanted the iPod to do, and the contractors weren’t allowed to access Apple’s servers or use any Apple hardware or software tools. Apple didn’t even give them the iPods: Bechtel bought these from retail outlets.

All Shayer knew for sure is some hardware would be added to the iPods to capture some data, which must remain secret, and the modifications to the iPods needed to be completely undetectable even if someone plugged one into a Mac or PC.

They had added special hardware to the iPod, which generated data they wanted to record secretly. They were careful to make sure I never saw the hardware, and I never did.

We discussed the best way to hide the data they recorded. As a disk engineer, I suggested they make another partition on the disk to store their data. That way, even if someone plugged the modified iPod into a Mac or PC, iTunes would treat it as a normal iPod, and it would look like a normal iPod in the Mac Finder or Windows Explorer. They liked that, and a hidden partition it was.

Next, they wanted a simple way to start and stop recording. We picked the deepest preferences menu path and added an innocuous-sounding menu to the end. I helped them hook this up inside the code, which was rather non-obvious. In all other respects, the device functioned as a normal iPod.

A 5th-gen iPod was used as it had a large hard drive, so plenty of space for data; the casing could be opened to install the additional hardware without leaving any marks; and the OS wasn’t digitally signed by Apple, which made it hackable.

While Shayer never knew for sure what they were building, a highly secretive project for the Dept of Energy does provide a big clue, he believes, that it was a secret Geiger counter.

My guess is that Paul and Matthew were building something like a stealth Geiger counter. Something that DOE agents could use without furtively hiding it. Something that looked innocuous, that played music, and functioned exactly like a normal iPod. You could walk around a city, casually listening to your tunes, while recording evidence of radioactivity—scanning for smuggled or stolen uranium, for instance, or evidence of a dirty bomb development program—with no chance that the press or public would get wind of what was happening. Like all other electronic gadgets, Geiger counters have gotten smaller and cheaper, and I was amused to run across the Radiation Alert Monitor 200, which looks an awful lot like a classic iPod.

Tony Fadell says he has no doubt the story is true.