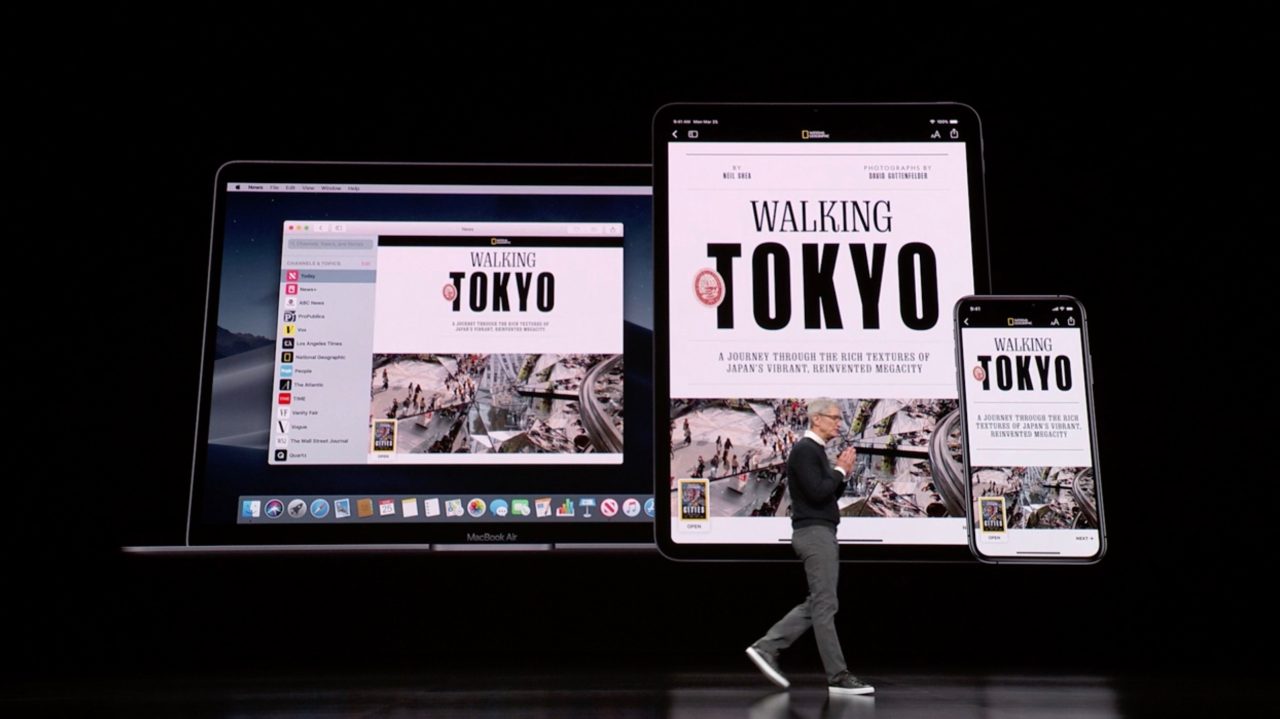 Apple is currently in the middle of a heated dispute with Epic Games (maker of Fortnite) over App Store terms, as the company sees the number of antitrust investigations targeting App Store policy continue to grow. Now, the news publishers are joining in too.

A letter signed by a trade group that represents top newspapers including the Wall Street Journal, New York Times, and the Washington Post says that Apple’s rules prevent them from investing in quality journalism. Among other changes, the letter asks for Apple’s cut of in-app purchases to be reduced to 15%.

Currently, Apple charges 30% commission on the first year of an in-app subscription. It then reduces its cut to 15% if the customer continues their subscription beyond that time. The news publishers are asking for Apple to change its policies so it only takes a 15% cut from the beginning.

Court documents revealed that Apple has privately granted these terms to Amazon, in order to attract Prime Video to its platform. This seems to be the central motivation behind this letter from the trade group: why is Apple willing to give these more favorable terms to Amazon but not to other media companies?

The inclusion of the Wall Street Journal here is significant as the newspaper has been Apple’s premier partner for News+, even when other major newspapers eschewed the service. The complaints raised in this letter appear to be focused solely on the App Store economics though.

Apple is facing investigations from the European competition commission and a US government judiciary committee, who are questioning whether Apple’s monopolistic control of the App Store is unfair and illegal.

Spotify really began the legal challenges with its submission of a formal complaint to the EU, as it argues that the App Store rules means it cannot fairly compete against Apple’s own streaming music service.

Epic Games struck out a week ago with a public protest that saw Fortnite removed from the App Store. Apple is currently threatening to deactivate Fortnite’s developer account, if the company does not update its app to follow App Store rules.