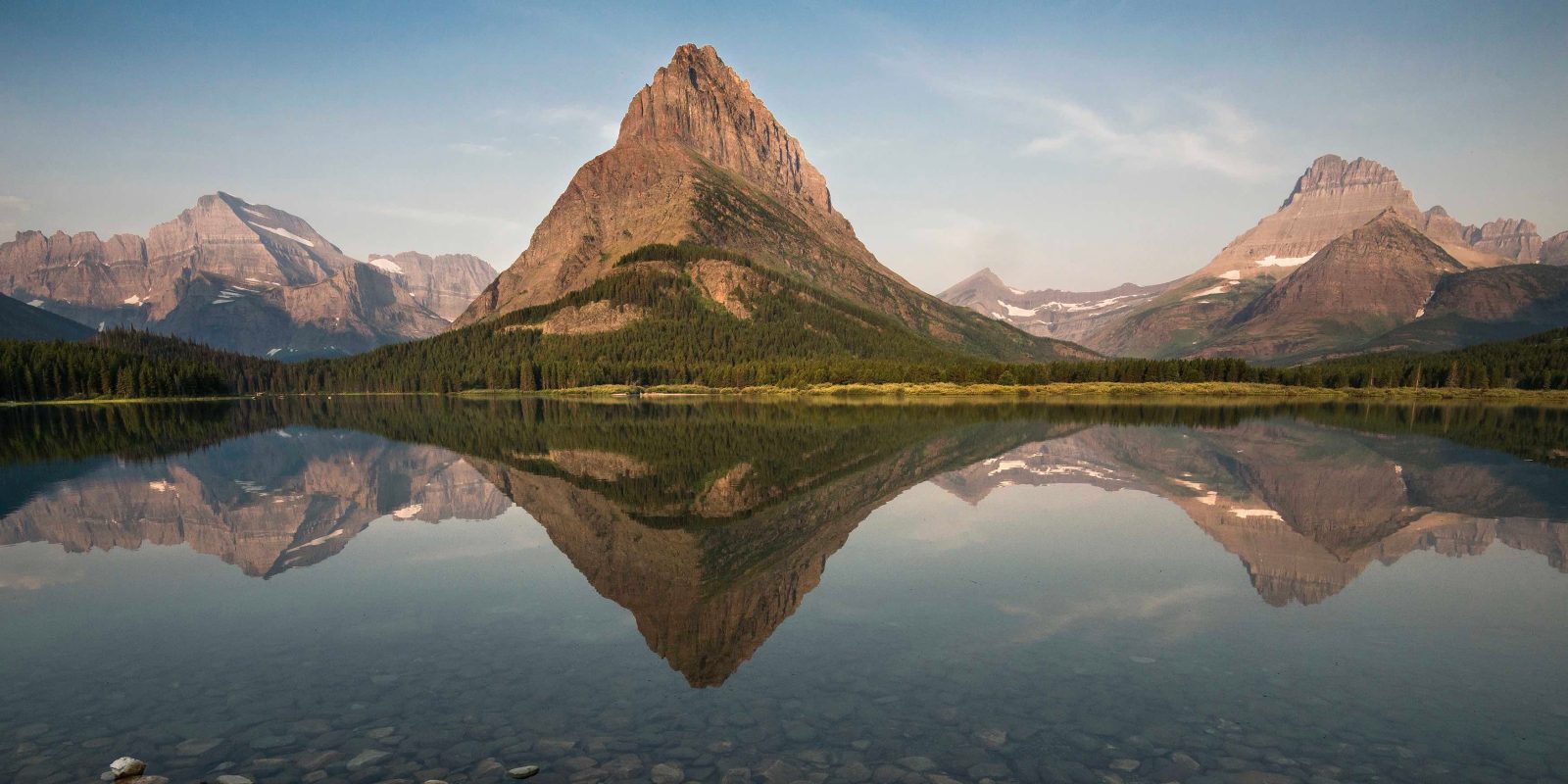 Apple is celebrating the anniversary of the US national parks this week and one of the ways it’s doing that is donating up to $1 million to the National Parks Foundation based on customers using Apple Pay. It’s also offering special content in the Apple TV app and more to experience and learn all about our national parks.

Earlier this month we learned that Apple will hold an Apple Watch Activity Challenge on August 30th to celebrate the 104th anniversary of the national parks. This marks the third year that this Apple Watch challenge has been going on.

Like last year, Apple today shared that it will be donating $10 per Apple Pay transaction made across its stores, both physical and online to the National Parks Foundation.

From August 24 through 30, Apple will make a $10 donation to the National Park Foundation for each purchase made with Apple Pay on apple.com, in the Apple Store app, or at an Apple Store in the US.

The $10 donations will be made for each Apple Pay purchase of $10 or more with a cap of 100,000 purchases, for a grand total of up to $1 million going to the National Parks Foundation.

Along with the Apple Pay donations and Apple Watch Activity Challenge, Apple is also sharing “special content collections” in its Apple TV app, Apple Music, and the App Store.

A new Apple Pay donation program, Apple Watch Activity Challenge, and special content collections give people the chance to experience the parks and learn more about what makes them an incredible national resource. These collections will be available in the Apple TV app, Apple Music, and the App Store.

“Our national parks strengthen our connection to nature, to one another, and to the soul of our nation,” said Tim Cook, Apple’s CEO. “We’re excited to continue building on our four-year partnership with the National Park Foundation, and to support their work to preserve our parks for generations to come.”