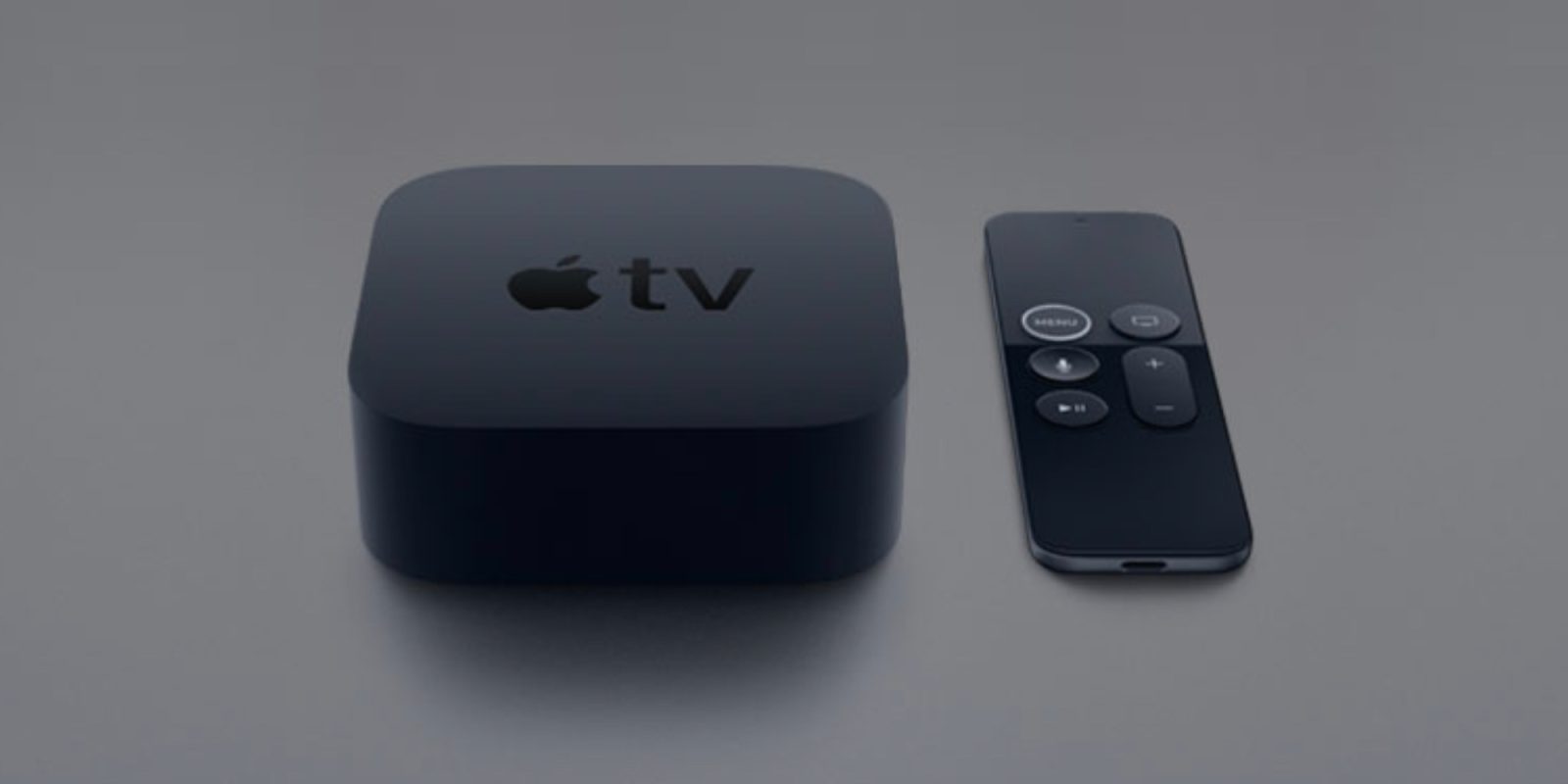 The current Apple TV remote is the target of much criticism, and many customers have been demanding a new one since 2015 when the Siri Remote debuted. Many users find using the trackpad finicky and hard to navigate, especially for performing gestures like fifteen-second skip. The trackpad is also very easy to brush accidentally when it is sitting on the sofa, disrupting the TV viewing experience.

Unfortunately, today’s Bloomberg report does not give any color on how the new remote will be upgraded. Apple has technically already revved the Siri Remote; the 2017 ‘update’ added a gyroscope and a raised white ring around the Home button. Obviously, a lot of people are hoping for bigger changes.

Another common complaint with the current remote is that it is so small it is easy to misplace, or fall down the back of the sofa.

Bloomberg says that Apple is going to add Find My integration for the upcoming remote. This will allow users to locate it if it goes missing, probably by adding a speaker to the remote and allowing users to ping it from the Find My app like you can when trying to track down a lost iPhone or iPad.

In April, 9to5Mac reported that the software stack for Apple TV and HomePod was now one and the same. This seems to reflect internal engineering shakeup, as Bloomberg says the company has merged the teams working on HomePod and Apple TV as part of a wider smart home push.