When will Apple release iOS 14 to everyone? This year’s schedule is tricky to predict [U] 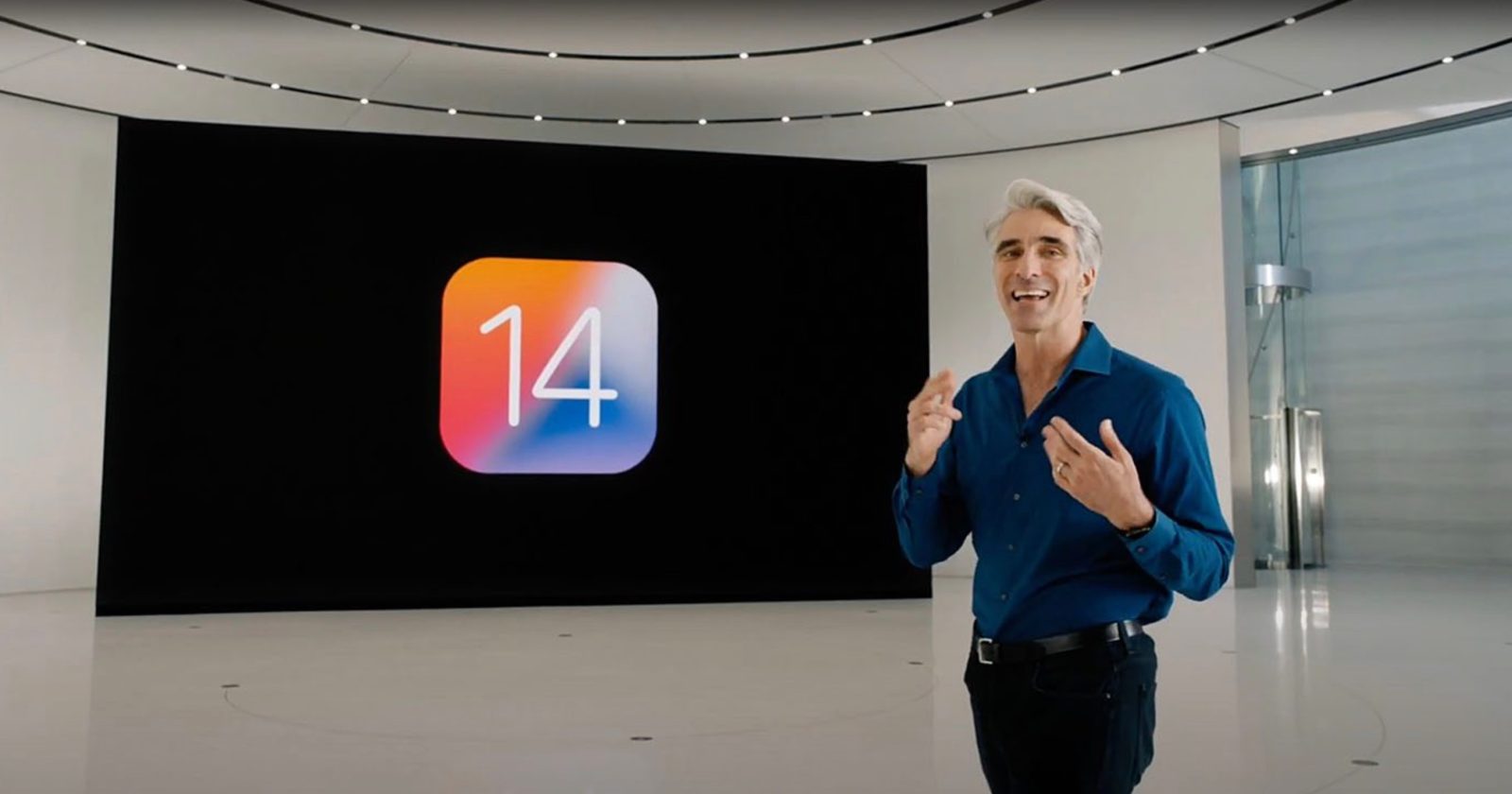 iOS 14 is currently in beta testing with developers and public beta users, with Apple having released the sixth beta just last week. While beta testing is moving along nicely, and Apple recently switched from a biweekly schedule to a weekly schedule for releases, there is quite a bit of uncertainty about when Apple plans to release iOS 14 to everyone.

Update September 1: As part of a wide-ranging report on Apple’s 2020 roadmap, Bloomberg reports that iOS 14 is still scheduled for release in September, despite the iPhone 12 delays.

It’s no secret that iOS 13 was a rather disastrous release for Apple, plagued by bugs, performance issues, and the complicated release of iOS 13.1 and iPadOS 13.1. This year, iOS 14 is far more stable in beta testing than iOS 13 was, but there are still comparisons we can draw.

What this means is that with the iOS 14 beta cycle this year, we are essentially running two and a half weeks — or 18 days — behind the schedule of the iOS 13 beta cycle last year. Further, this makes sense considering that WWDC 2020 was held on June 22 and WWDC 2019 was held on June 3.

In the past, Apple has shipped new iPhones with the point-zero updates of iOS. For example, the iPhone 11 shipped with iOS 13 out of the box, despite the looming release of iOS 13.1. With that being said, the iPhone X was a notable exception to this rule, as it was released after iOS 11.1 had already been released.

Here are the release dates for prior versions of iOS:

With those dates in mind and the roughly 18-day delay in the iOS 14 beta schedule so far, it seems reasonable to expect iOS 14 to be released in early October this year. That, of course, is not guaranteed, particularly in 2020 when seemingly anything is possible.

So there are two possibilities for the iOS 14 release this year:

It’s impossible to know which possibility Apple will go with, and the only thing we can do is look at the schedule of iOS 14 beta testing so far this year compared to prior years, and take into account iPhone 12 information.

There are a variety of reasons why the iOS 14 release schedule is so important, particularly for developers working to update their applications in time for day-one availability. If Apple releases iOS 14 in mid-September like usual, then developers essentially had 20 fewer days than usual to get their applications ready.

What do you think about the iOS 14 release schedule? Do you have any guesses or predictions? Let us know down in the comments!