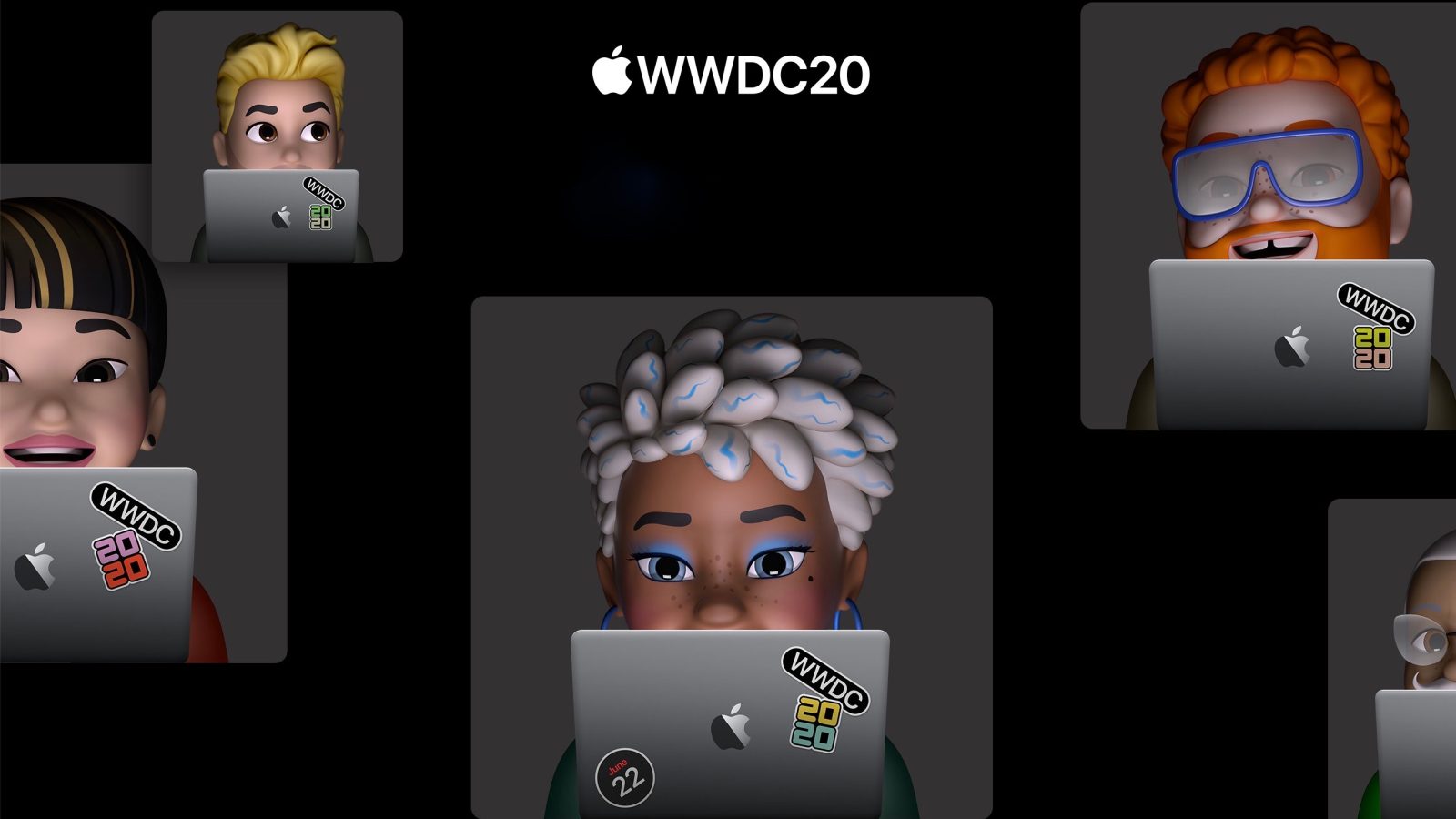 WWDC 2020 officially kicks off today as a completely virtual event. This year, Apple is expected to use its Worldwide Developers Conference to introduce iOS 14, iPadOS 14, macOS 10.16, and much more. Read on as we round up all of the news from WWDC 2020 as it happens!

9to5Mac’s WWDC coverage is brought to you by MacStadium: Get 50% off the first six months of a Mac mini subscription with code WWDC2020. And try MacStadium’s new Orka virtualization platform free at tryorka.com.

WWDC is Apple’s annual opportunity to unveil the latest for its software platforms. This year, we expect to see the announcement of iOS 14, iPadOS 14, tvOS 14, macOS 10.16, and watchOS 7. There is also the possibility of new hardware in the form of a redesigned iMac, but last-minute rumors suggest we’ll have to wait until later this summer instead.

Following the Special Event Keynote, Apple will hold its annual Platforms State of the Union address. This will take place at 2 p.m. PT/5 p.m. ET and be available on-demand via the Apple Developer app and Apple Developer website.

Throughout the rest of the week, Apple will hold over 100 engineering sessions as well as 1-on-1 developer labs by appointment. Learn more here. The Apple Design Awards will be announced on June 29, Apple says. 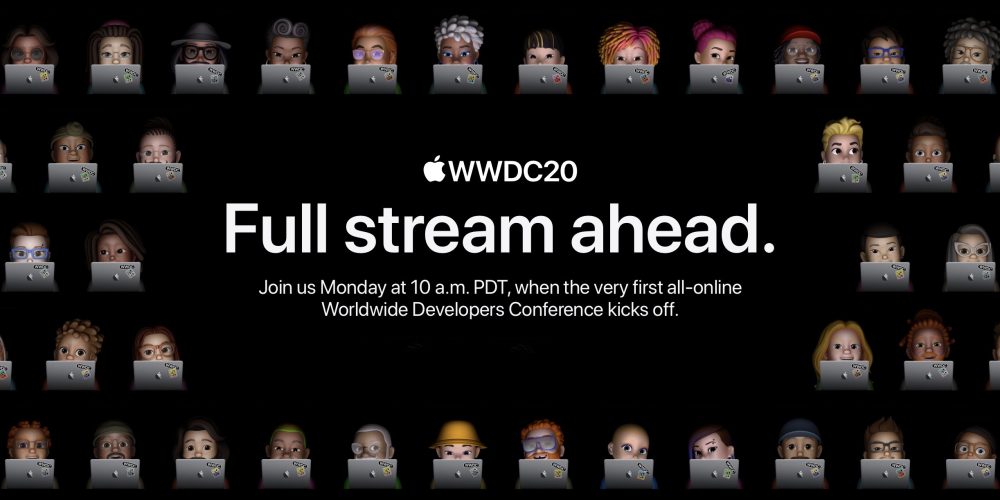 Want to tune into WWDC 2020 via a live stream? Here’s our full guide to doing so via Apple TV, iPhone, iPad, Mac, and more:

As new stories, details, and up-close looks become available, we’ll keep you updated here. New stories will be added to the top, so refresh for the latest! 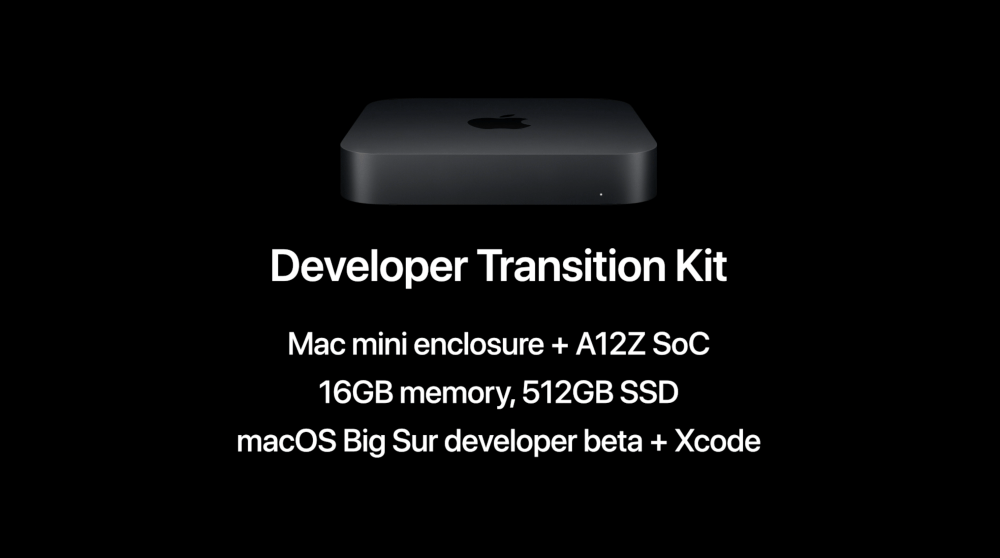 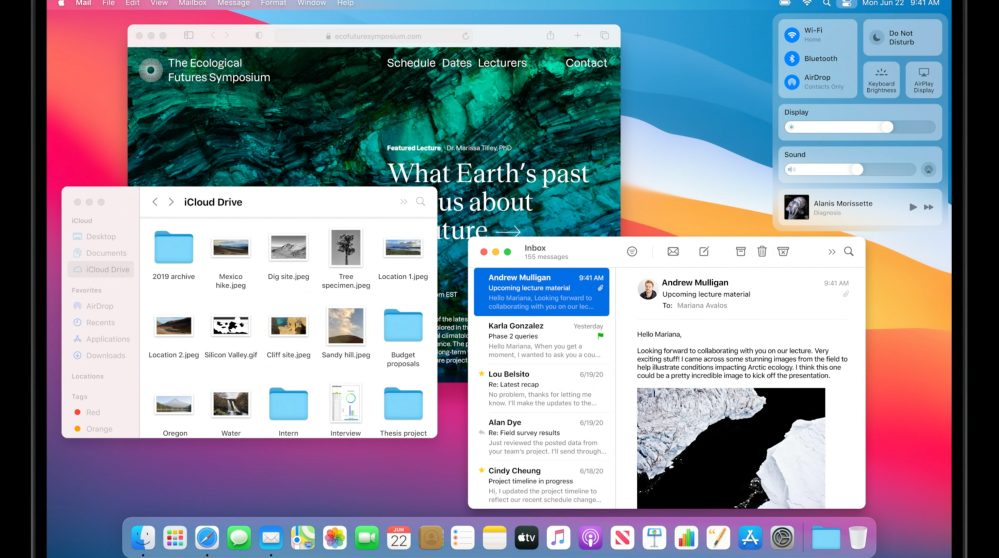 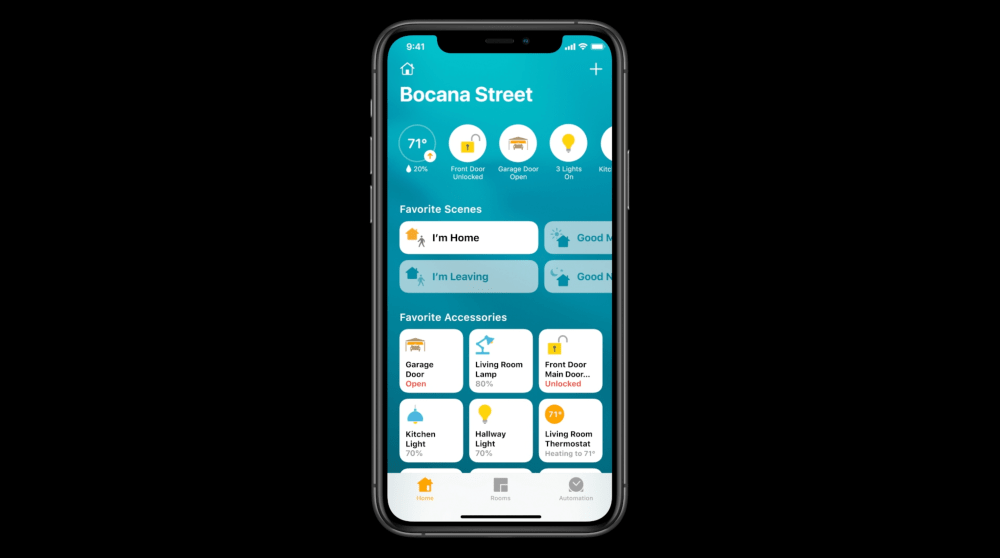 Buried on the iOS and iPadOS feature slide… pic.twitter.com/StoxnXCl0u 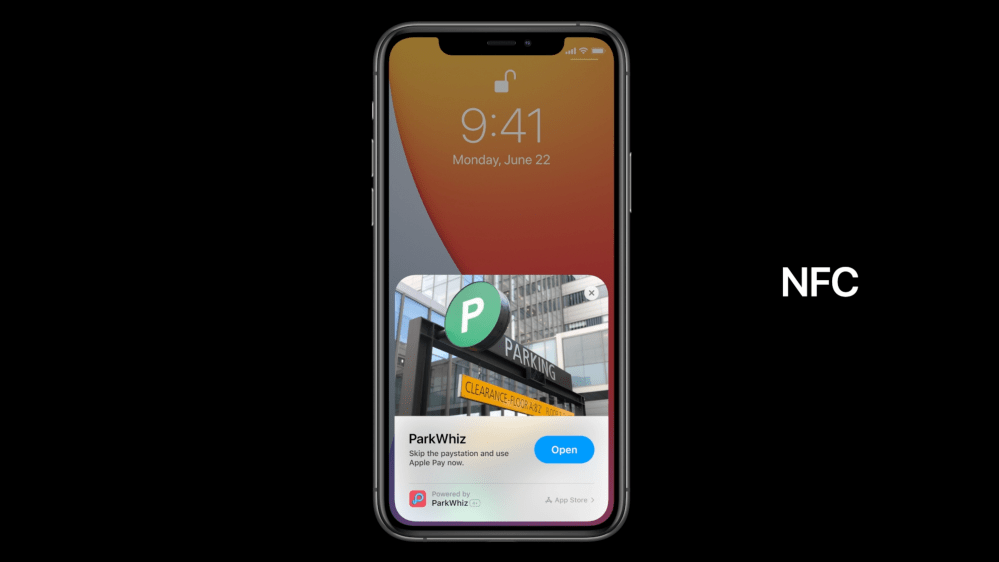 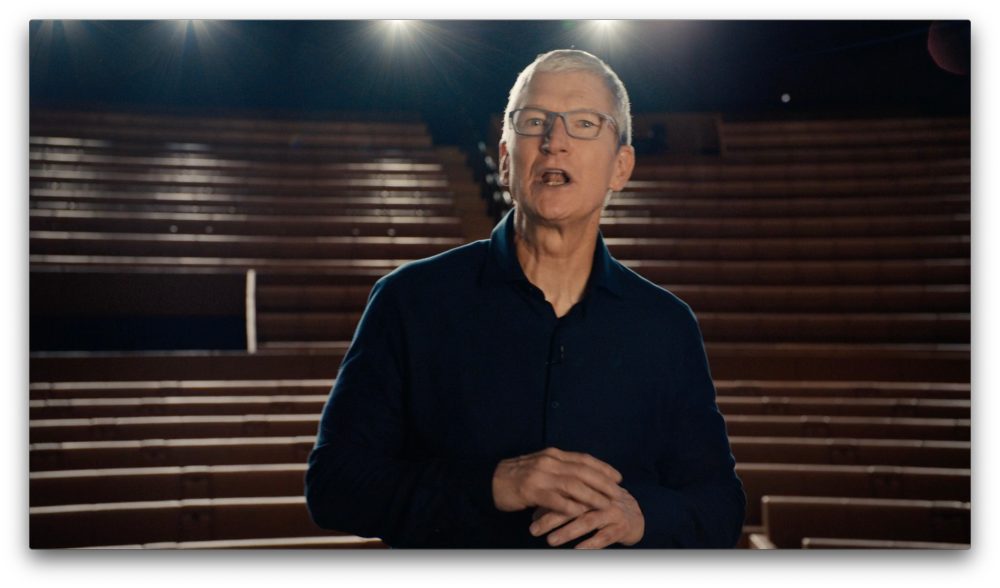 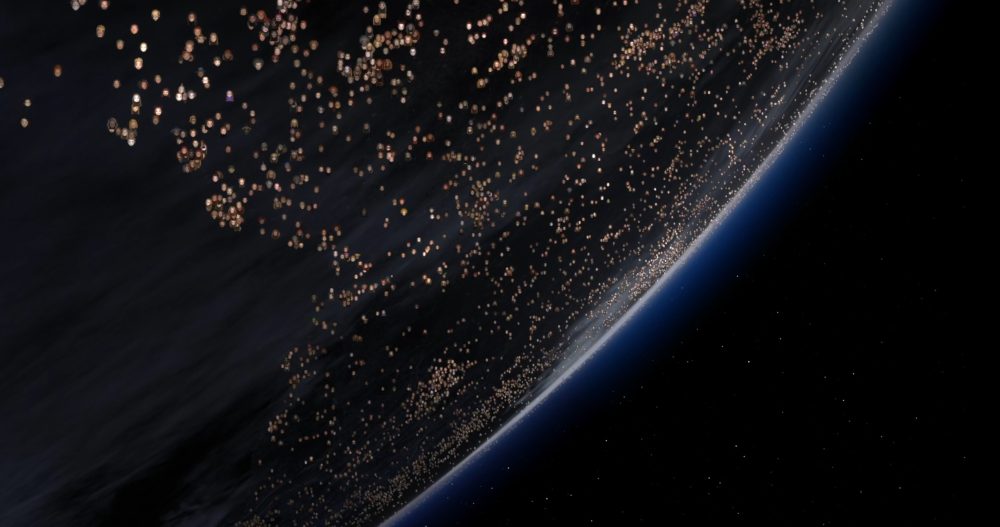