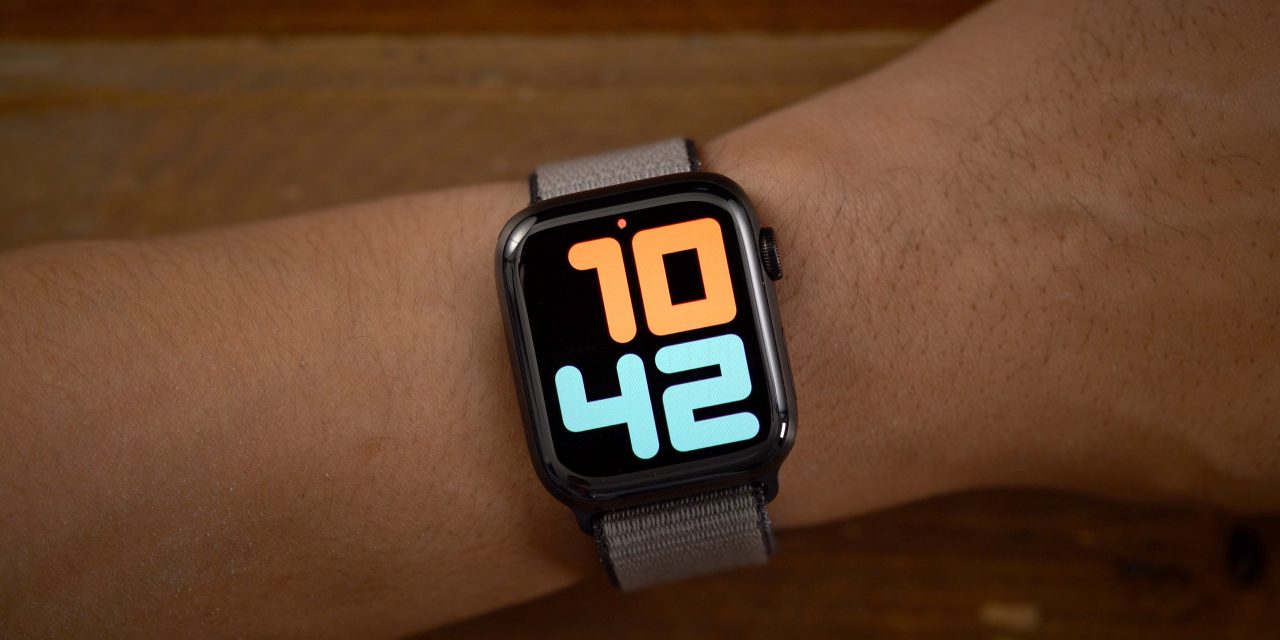 Starting with watchOS 7 later this year, these will be required for significant software updates: